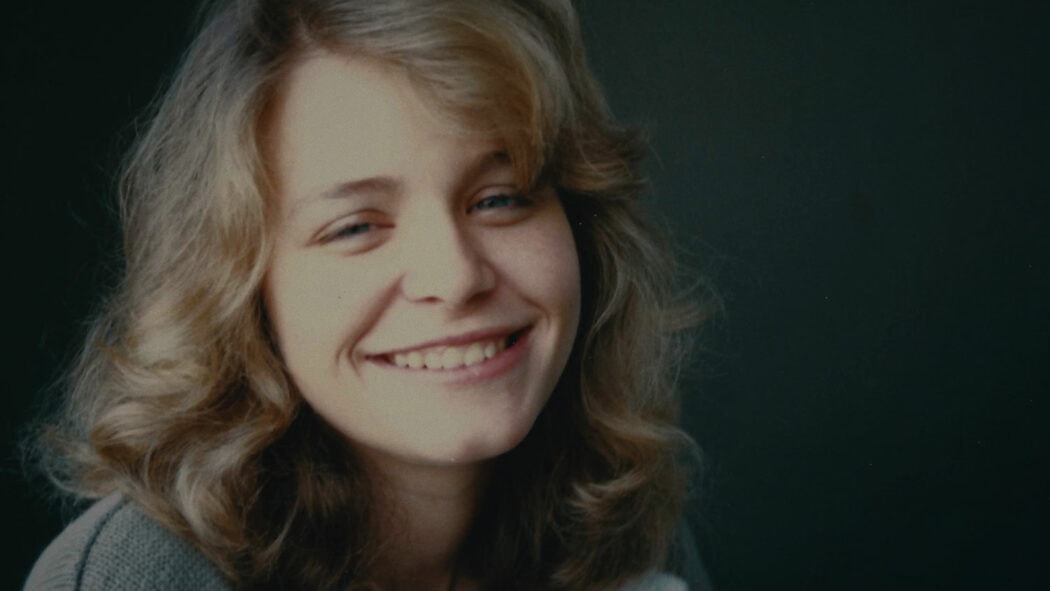 It’s been revealed that a new true crime documentary has been dominating Netflix’s Top 10 list in the United States and it looks set to dominate in the UK also.

The documentary in question is called Girl in the Picture.

It’s a feature-length documentary and was literally only just released on the streaming platform.

However, it didn’t take the documentary too much time to get straight to the number one spot in Netflix’s Top 10 movies list.

A new true crime documentary is number 1 on Netflix! 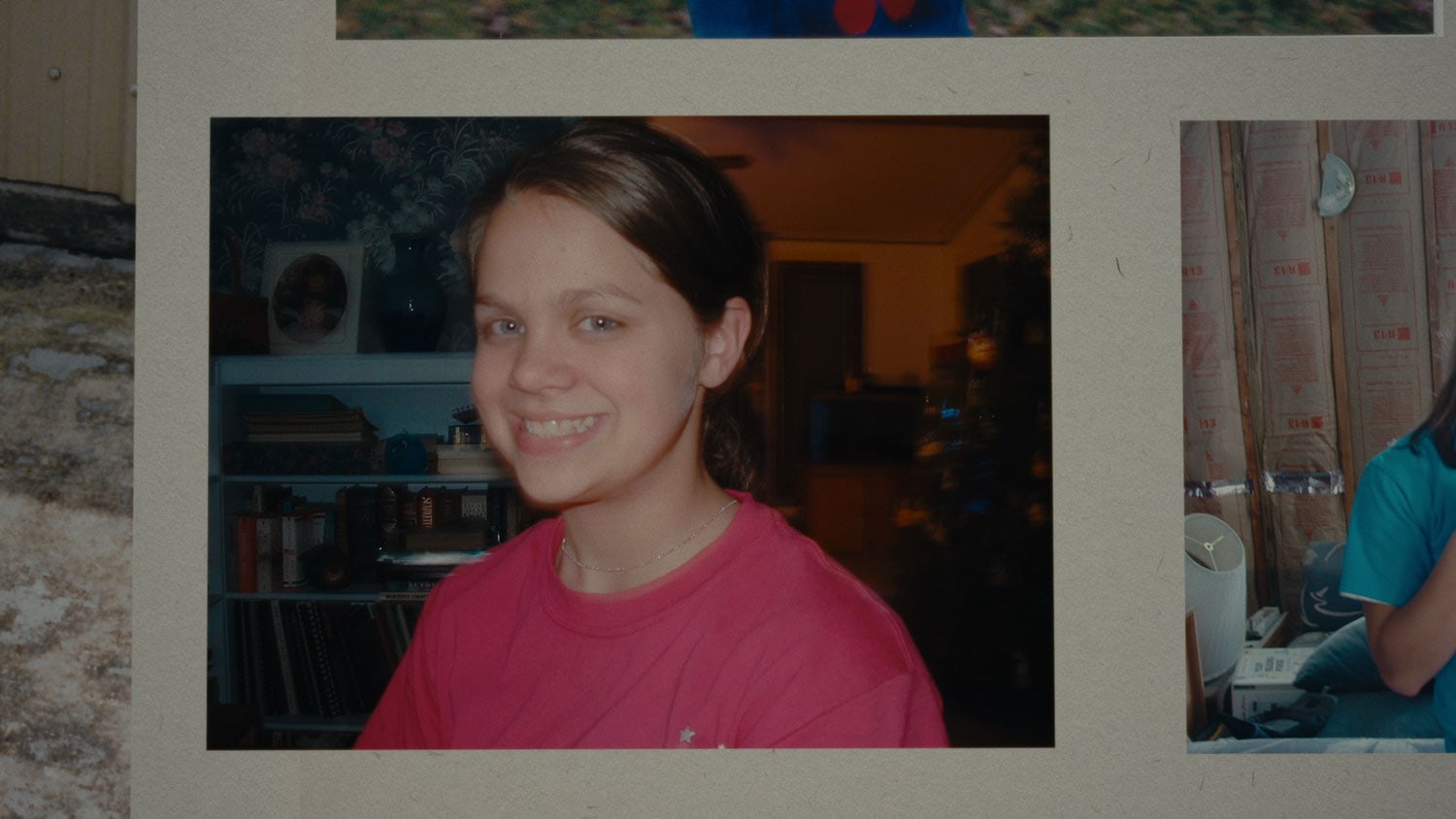 They’ve released so many of them over the years and they always do well.

Movies such as Sing 2, The Man From Toronto, and The Dark Knight Rises have been dominating that top 10 list until now.

When his brother-in-law runs afoul of a drug lord, family man Chris Farraday turns to a skill he abandoned long ago — smuggling — to repay the debt.

After Wesley Gibson discovers that his murdered father belonged to a secret guild of assassins, he hones his innate killing skills and turns avenger.

After avenging his friend’s assault, a freelance tough guy with a gambling habit unwittingly stirs the wrath of a pitiless mob boss.

A father and daughter living in content isolation find their lives — and bond — shaken when authorities move them back into society.

When terrorists take a sold-out soccer stadium hostage, an ex-Marine uses his elite training to bring the fight to them.

5. The Man From Toronto

A case of mistaken identity forces a bumbling entrepreneur to team up with a notorious assassin known as The Man From Toronto in hopes of staying alive.

Billionaire Bruce Wayne must once again don the cape of his alter ego, Batman, when Gotham is threatened by new foes such as Catwoman and Bane.

After being home-schooled abroad, new student Cady gets a crash course in high school life when popular clique the Plastics invites her to sit with them.

Buster Moon and his musically gifted friends must persuade the reclusive rock star Clay Calloway to join them for the opening of their new show.

1. Girl in the Picture

In this documentary, a woman found dying by a road leaves behind a son, a man claiming o be her husband – and a mystery that unfolds like a nightmare.

Are you going to be watching this new true crime documentary on Netflix?