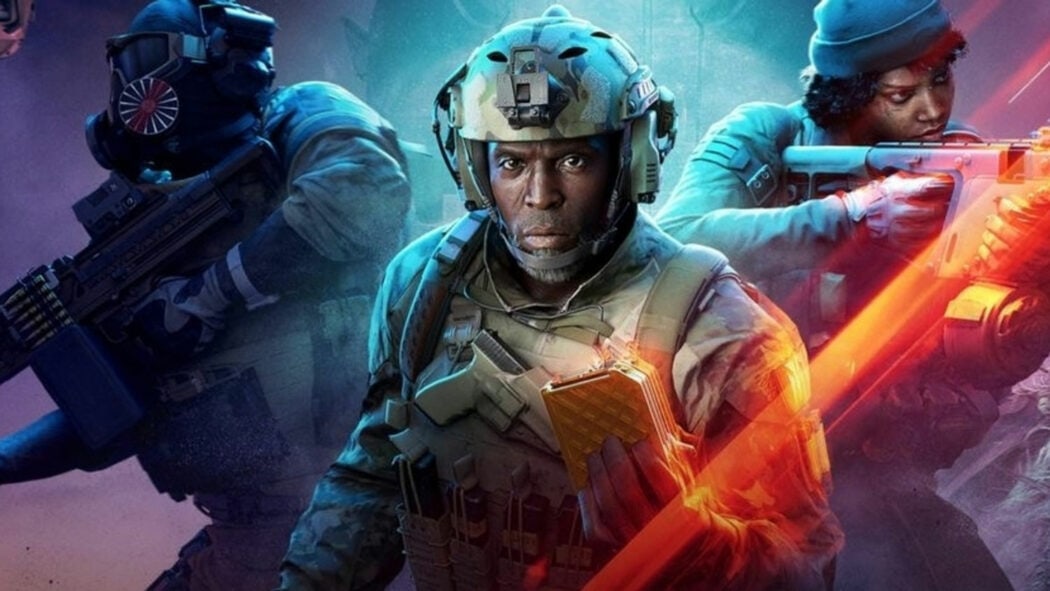 Battlefield 2042: 5 Tips For Aiming And How To Get Better

With DICE’s latest addition of Battlefield 2042 to its shooter series, the longtime battle royale lovers are pumped up to try their hands on this trendy game.

Even with some hiccups and kinks still to be cleared out, Battlefield 2042 is becoming a promising shooter game and offers a groundbreaking thrilling multiplayer experience.

But the gameplay is anything but easy.

Thanks to complex maps and hard-to-use weapons, there are many things you need to consider to improve your aiming.

Be it close-quarter combat or a fight to get to a checkpoint – things can get messy if you do not know how to aim properly.

Luckily, we have compiled the top 5 essential tips you need to remember to improve your aim and win more fights.

You will also find a useful guide to get better at Battlefield 2042 at Battlelog.co/battlefield-2042-hacks-cheats-aimbot.

READ MORE: Battlefield 3 Remaster Might Be In Development For PS5 And Xbox Series X

The most thrilling part of the battlefield is getting that perfect headshot, but is it possible every time to land that ideal aim?

Even the best aimers in the game do not land headshots every time.

Thanks to the recoil and bloom, it prevents players from landing a clear headshot in sustained fire.

So, how can you improve your aim and increase kills?

Well, instead of doing for the head next time, try to aim at the upper body to get a definite shot.

It will make it much easier for you to take down your enemy, especially when they are moving.

Also, even if recoil messes up your aim, the bullet will not hit the void – you will cause damage even if it is not a one-shot kill.

Yes, with an automatic weapon, it is fun to fire successive shots that will make you feel like Rambo with this gaming style, but it isn’t a good idea to go for in Battlefield 2042 until and unless you are involved in close combat.

In Battlefield 2042, if you do not want to have a worse aim than Storm Troopers, it is best to stay away from continuous firing.

We suggest you stick to shooting in short volleys to avoid recoil and missing the target entirely.

Shoot only a quick burst of fire to avoid wasting your ammo unnecessarily.

3. Understand the recoil of your weapon

If you are tired of hitting into the void every time you go for the headshot due to the recoil of your gun, it is best to study the timing of the recoil first.

Every weapon has recoil, but you do not have to surrender to a firefight due to it.

When gamers fire continuously, the recoil of their weapon leads to missing the shot on their opponents.

You can avoid this from happening with a simple trick.

Each weapon has a particular direction in which recoil pulls the bullet – study that.

See where your weapon points while recoiling, and then aim in the exact opposite direction of it to make some adjustments to your shot.

If you keep on firing even while moving from one point to another, this tip is for you.

Do not fire when you are on the move!

Even in Battlefield 2042, you will experience that your guns get less precise when you keep on firing while moving.

If you want to improve your aim, it is best to keep moving and only slow down for a brief moment every now and then and shoot at your opponent when you are standing still.

Let us bust a myth for you – no, you will not hurt your aiming skills by frequently changing the settings.

There is no harm in doing some experimentation with game settings.

It is much better than being stubborn and not finding the right one that suits your gaming style.

Even if you have made setting an option for years, with a new game and environment, it will be fine to try out something different.

Sometimes, it is not about the wrong aim.

Without realizing it, many players keep playing on the incorrect settings that do not match their gaming style.

Wrong settings can affect your aiming skills, so it is best to keep experimenting until you find the one that suits your playstyle.

Now, implement these tips for aiming and get better at Battlefield 2042 in an effortless way.