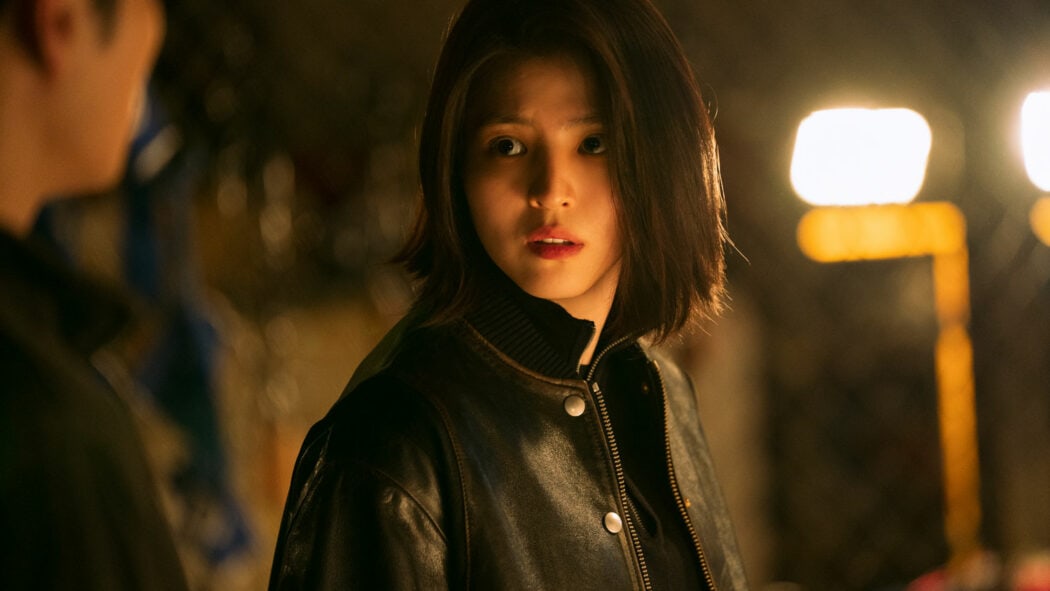 There’s a new series on Netflix that’s getting people talking and it’s called My Name, and we wanted to know more about whether there’s going to be a Season 2.

If My Name Season 2 is happening, when will it be released on Netflix, who will be in it and what will the premise be?

These are all questions that I and many other people out there who are now avid fans of this awesome show want answered.

But, before I get into all of that, I need to tick some Google algorithm boxes, for feel free to skip the next few lines.

Let’s talk about the show’s premise. I know. it’s silly, but Google wants these sorts of articles to be a certain length and include a strict number of keywords.

It’s very annoying, but it’s the only way to get these sorts of articles higher up Google’s ranking (this is all very inside baseball).

Jiwoo joins a drug cartel and becomes a mole in the police force to seek the truth behind her father’s death. She encounters harsh truths in the course of carrying out her revenge.

Is My Name Season 2 in the works over at Netflix? 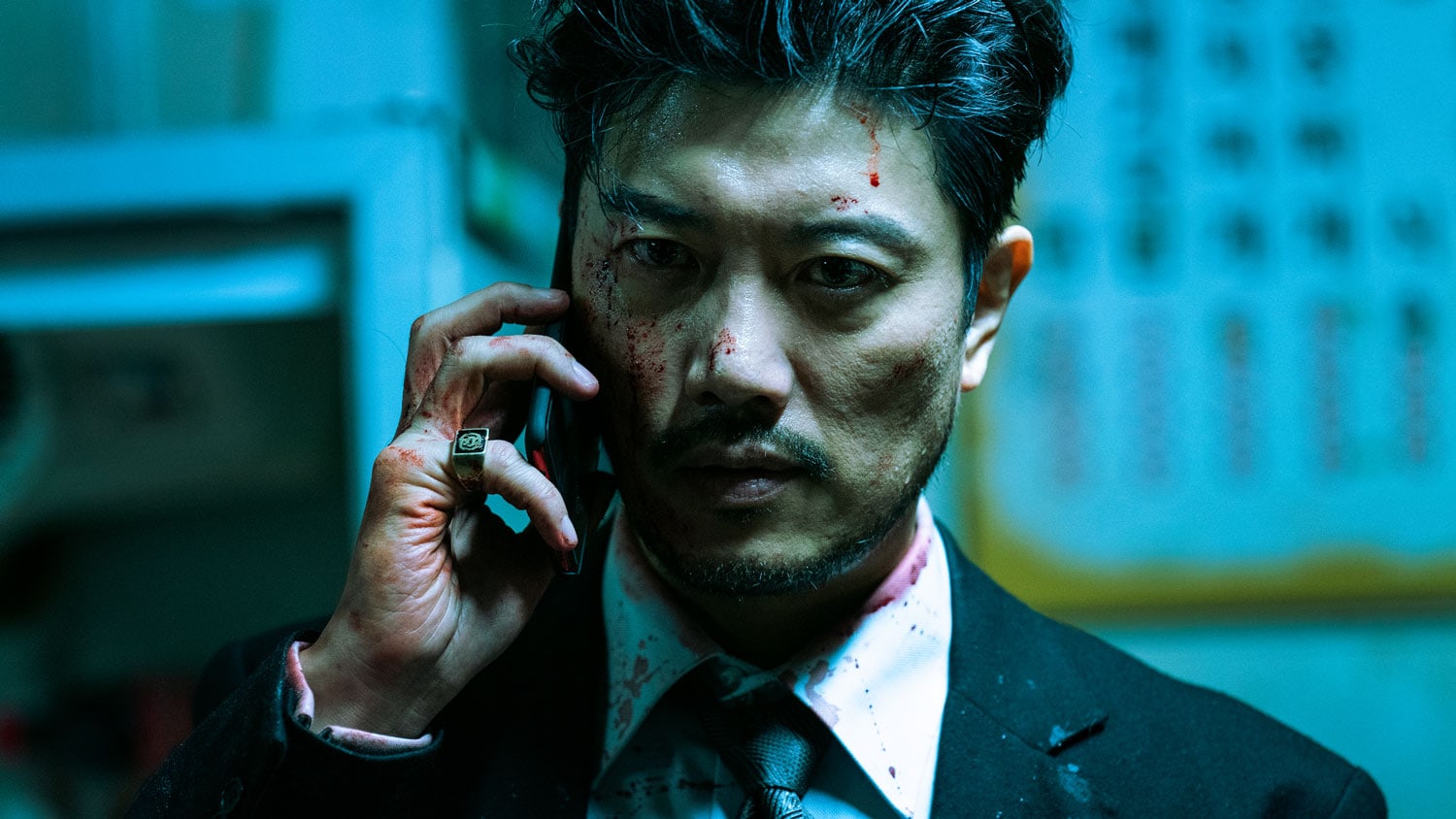 Read more: The History Of The SnyderVerse – Is It Dead?

OK, now that we got that SEO rubbish out of the way (almost), let’s get onto the juicy stuff.

Is My Name Season 2 happening?

As it stands, My Name Season 2’s renewal status is pending at Netflix.

This means that we still don’t know yet whether it’s going to happen or not.

However, after doing some digging of my own, it does seem as though there’s a strong possibility that Season 2 will happen.

First off, insiders over at Netflix informed me that scripts are currently being written.

This sort of thing isn’t unusual for Netflix and doesn’t necessarily mean that a second season is happening.

If you’re to look at the show’s popularity, that’s also a good barometer of whether a show will get a second season or not over at Netflix.

According to the website, FlixPatrol, My Name has been performing very well with Netflix audiences the world over.

It currently sits in eighth position for the month of November, which isn’t bad for the show’s opening.

It was in the top ten for ten days, and only just dropped out of it. 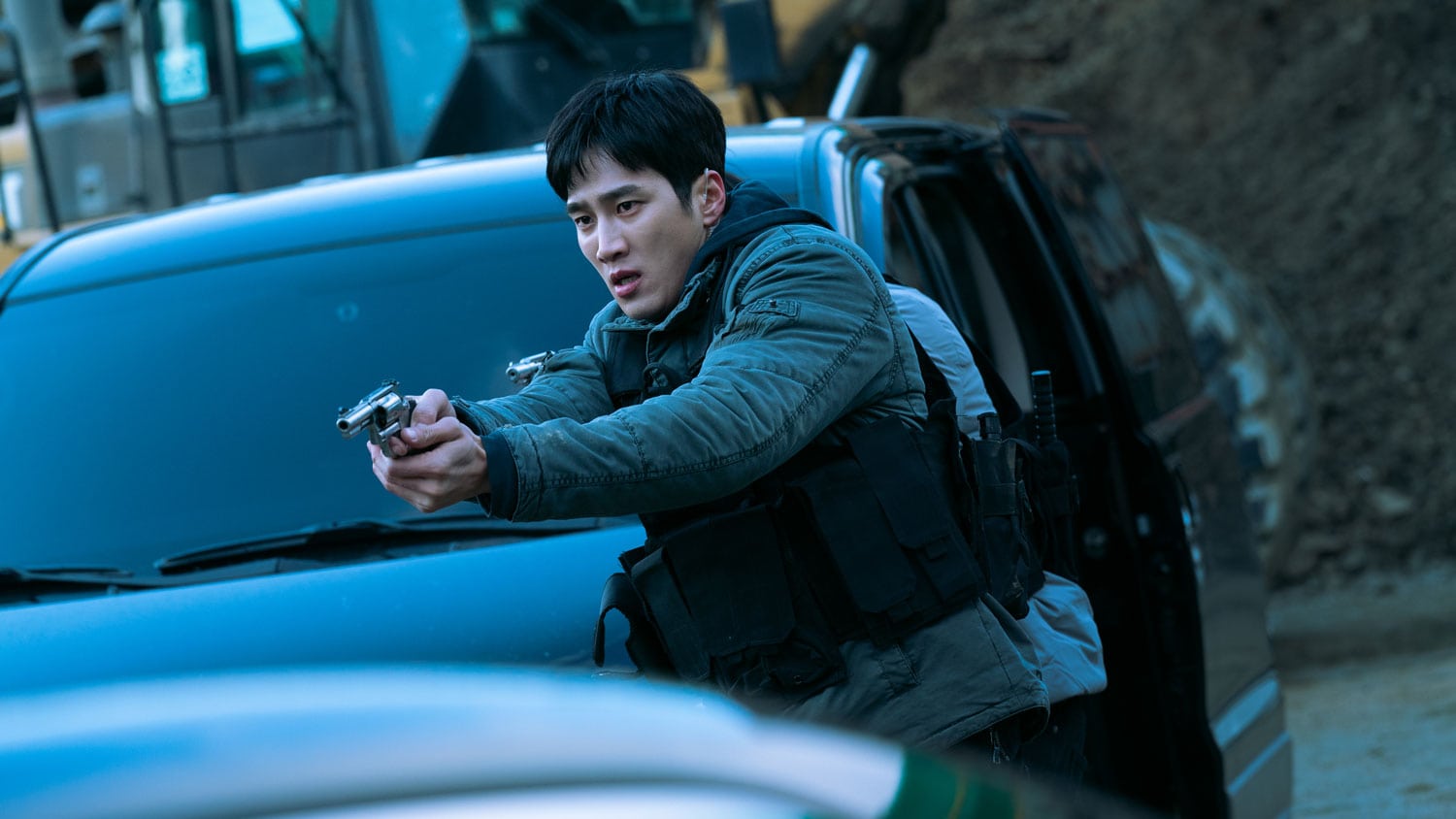 As for Season 2’s plot, well, your guess is as good as mine.

The thing about this show is that the first eight episodes brought Ji-woo’s mission for vengeance to a relatively neat end.

The epilogue sees her visit her parent’s grave, having successfully waged a one-woman war against the crime boss Choi Mu-jin, meaning it’s possible that writer Kim Ba-da will decide not to expand on the story any further.

That said, if Netflix feels the demand is strong enough, I wouldn’t be surprised to see the story continue.

Maybe a second season could see Ji-woo hunt an entirely new target down?

Who would star in My Name Season 2? 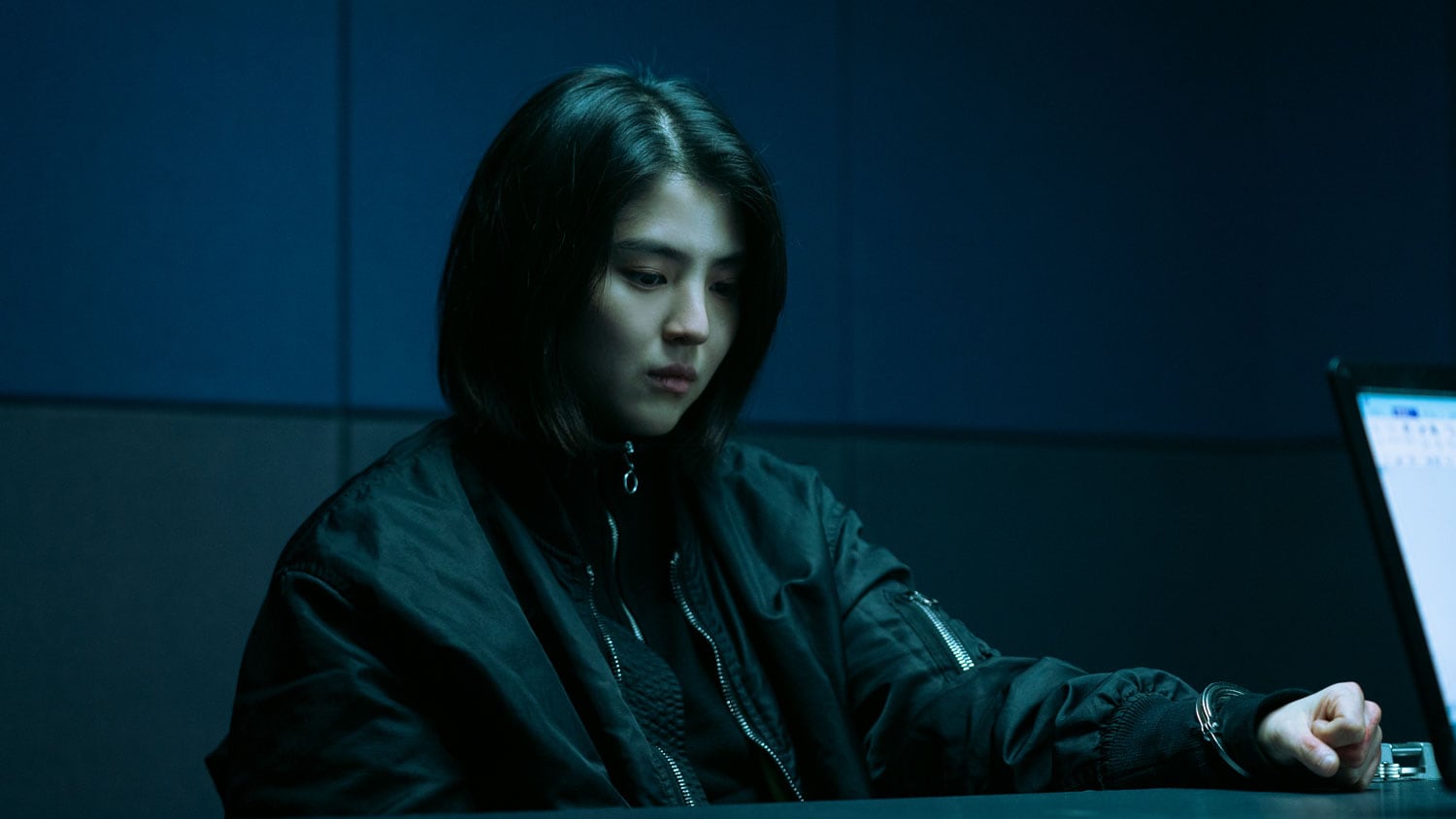 Read more: WarnerMedia And Discovery Merger Has Its Name

Well, the clear answer to this question is Han So-hee who could return as the formidable Yoon Ji-woo.

Apart from her, it’s not so clear who would return for a second season.

The first season of the show was a self-contained story, which means that a Season 2 would bring in new characters, and therefore new actors.

Anyway, what do you make of all of this?

Would you like to see My Name get a Season 2?