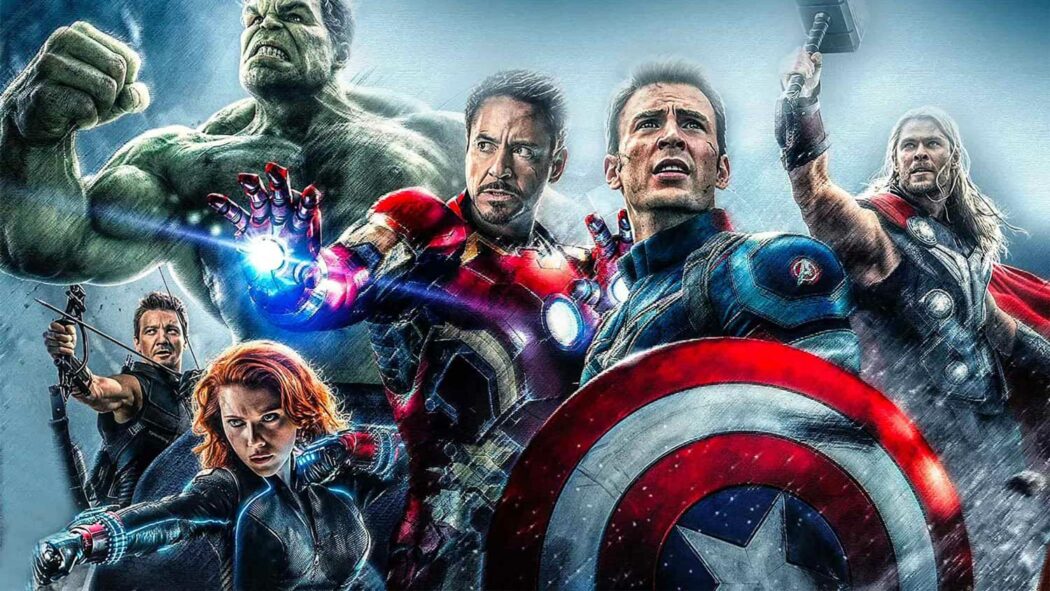 Marvel’s Avengers game has been available for over a year now, and despite this, it still feels like some aspects of the superhero franchise are struggling to find their feet in the gaming world. The game was released in September 2020 to a lukewarm reception at best after Marvel promised the combination of a story focused campaign and a live service multiplayer platform that would keep players returning. When it was launched critics and players weren’t pleased and Avengers was deemed a flop.

The storyline itself worked, but you had to play through the game before you could open up into the live space, which had people rushing to complete the game rather than appreciating each part of it. Once the storyline is complete the Avengers Initiative opens up, which is a series of missions that can be played in online multiplayer mode or alone with AI teammates.

Problems with The Marvel Avengers Game 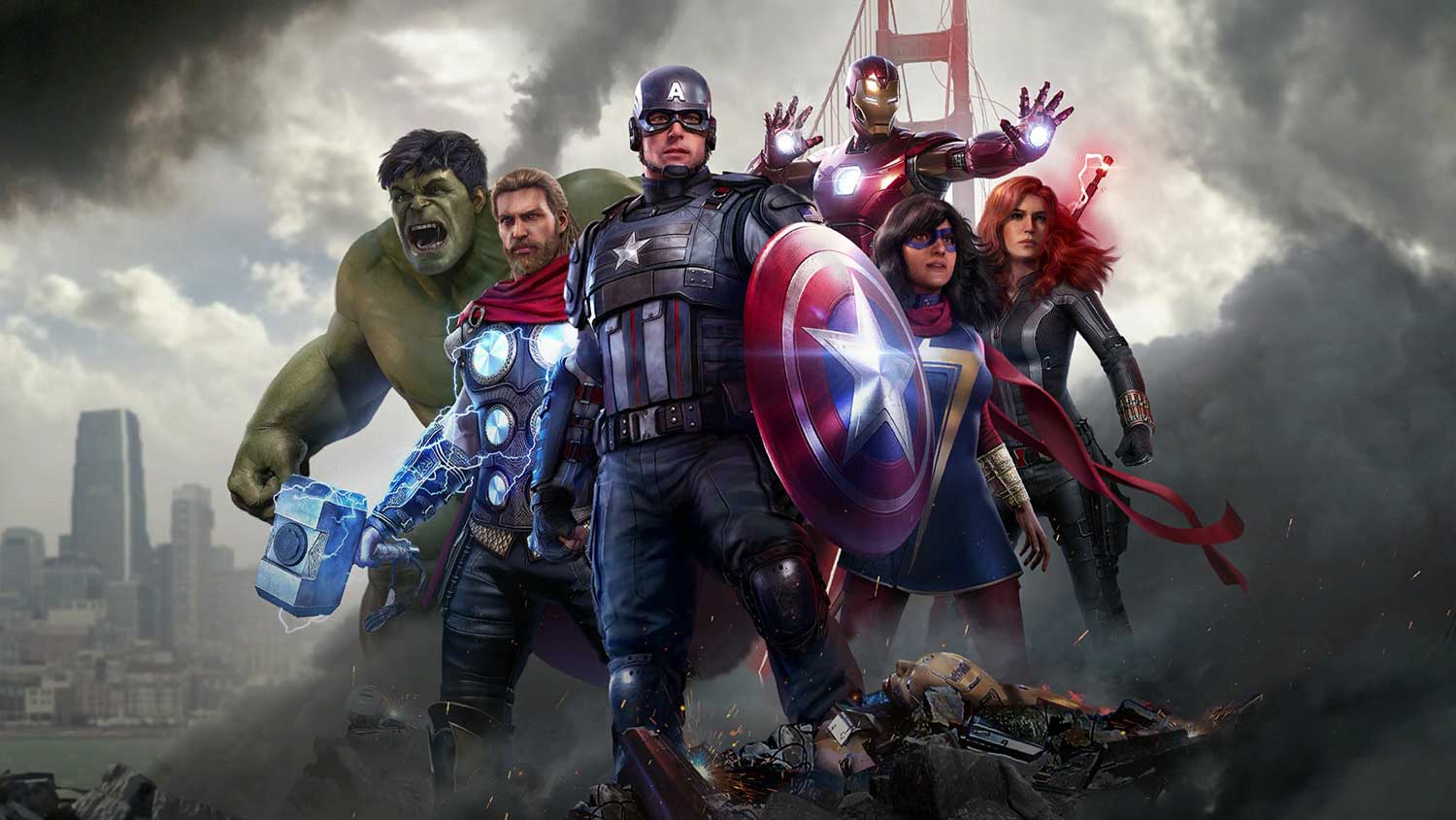 Since the release Marvel have struggled to improve the game – bugs and frame rate issues have been patched but there wasn’t a lot that Marvel could do about the game simply not flowing well. In a desperate attempt to revive the game, Square Enix and Crystal Dynamics, the game’s publishers and developers, began flip-flopping between what they said they would do and their actions. The company gained a reputation for changing its mind and going back on what it said. Who can blame them really, when two months after the release of the Avengers game they reported that it had earned them a $67 million loss.

When the Avengers game was announced, fans were impressed to hear that there wouldn’t be any levelling micro-transactions involved in the game. Micro-transactions allow players to purchase a virtual item or service that gives them an advantage within the game. A lot of players feel like it’s the developer’s way of shaking them down for more money and it makes the game unfair because it turns the platform into more of a “pay to win” model. Levelling microtransactions are items that specifically make it easier or faster to level up within the game, which again creates the “pay to win” model in a lot of players’ eyes.

A year after the initial release, Avengers was also made available for Xbox Game Pass which helped bolster income after a terrible start. The game had brought in bug fixes and improvements and was finally starting to improve its reputation. That is until they announced that they would be going back on their promise of limiting micro-transactions to cosmetics. The latest update made it possible for players to buy items with real money that gave them a boost in-game. The micro-transactions specifically offers the ability to increase the amount of XP or resources a user earned while playing. In addition to this, the game was updated so that it would take longer to level up, encouraging people to buy the boosters.

What Are Players Saying?

Read more: Iconic Movies That Can Teach Us How to Be Better Gamblers

Players took to Reddit and social media to complain about the developer going back on their word and, just one month after the boosters were introduced, Marvel Avengers took to Twitter to announce that they would be removing levelling micro-transactions from the game.

The issue that a lot of players have with microtransactions is that it’s not that far off gambling in a lot of games. While Avengers had you pay for one object and you got that, a lot of other games make you pay to receive an object at random from a selection of items with some of them being rarer than others. These types of transactions encourage a player to keep buying the boosters in the hopes of getting the rarest items. As a lot of players are younger, it potentially exposes them to gambling at an age when they’re very impressionable and could put damaging habits in place for the future.

Developers have to tread a thin line between making money, offering transactions that help players who want to pay to get ahead in the game and protecting impressionable young people from inadvertently gambling. Avengers’ micro-transactions did manage to avoid encouraging gambling, but after going back on their promise of not enabling levelling micro-transactions nothing they could do was going to please fans of the game and it will take time for people to calm down.

It isn’t just Marvel games that have this issue – in fact, any website or app that offers users the chance to access their services needs to make sure that they take into account the user experience. No one wants to be using a website or app that is a glitch or slow to load. New casinos often have the same issue, in fact, online casino review website TopRatedCasinos.co.uk suggest users consider multiple factors before signing up to new providers to ensure the best value and most suitable gaming experiences. The online casino industry is tough when you look at what competition is out there, so it makes sense that they do everything they can to ensure their users have a smooth experience when using their platform. After all, if users have a tough time signing up or depositing money then they may well take a leap to using a different platform instead and that is something any company would want to avoid. Not only that, but as we have seen by the rumblings of Marvel Avengers talk online people will be quick to complain online about a brand if they have had a bad experience and this could put off new customers from joining.

For any brand to grow and continue to be successful it is important that they take into account the needs of their customers and keeping them as happy as possible. Although there are different ways to do this for any brand involved in the gaming industry it is about making sure gameplay is smooth and reliable. Players will have expectations when it comes to the games they choose to play online and if a game doesn’t meet these expectations then users will be encouraged elsewhere – bad news for company growth.