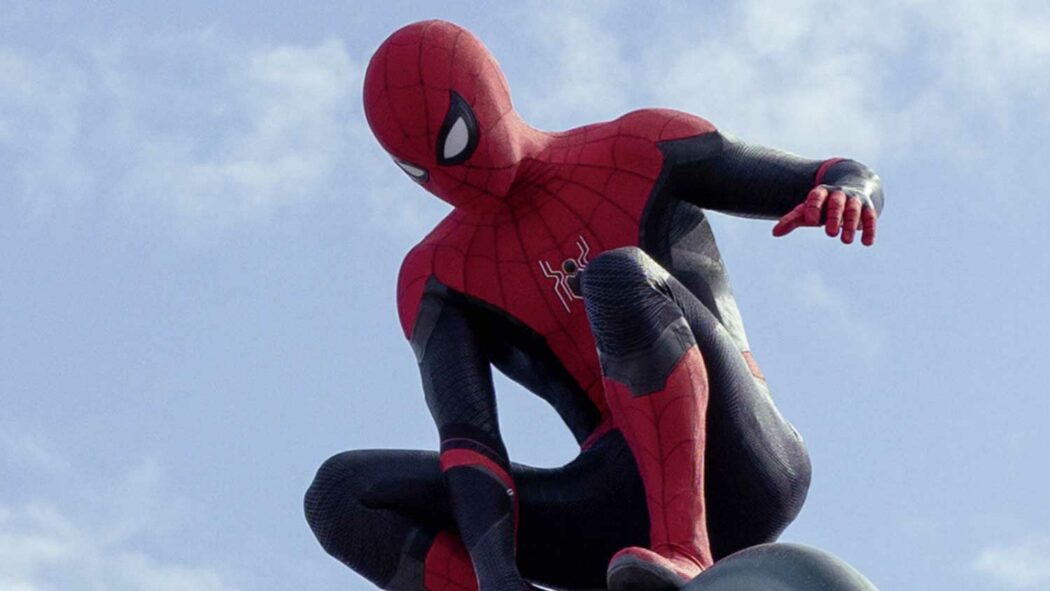 Spider-Man: No Way Home Tickets Go On Sale In The UK

It’s literally just been revealed that tickets to see Spider-Man: No Way Home have just gone on sale in the United Kingdom!

This news comes straight from Sony Pictures, and you can check out the tweet they sent us confirming that Spider-Man: No Way Home tickets are now available to purchase right now.

This news comes right after it was revealed that websites in the US ended up crashing due to the huge demand for Spider-Man: No Way Home tickets. It’ll be interesting to see whether the same thing happens in the UK.

The demand is going to be very high indeed and I’m not sure if these websites and if the cinemas are ready for it yet. It’s been a while since there’s been such high interest in a big blockbuster.

COVID-19 kind of put a stop to all of that. I think the last movie to generate such buzz and interest was Avengers: Endgame.

Tickets for Spider-Man: No Way Home have gone on sale in the UK

Read more: Here’s When Spider-Man: No Way Home Tickets Will Go On Sale

One of the main reasons why people are so excited to see this movie is because of all the rumours that both Tobey Maguire and Andrew Garfield are going to be returning as their respective versions of Spider-Man in the movie. Now, these rumours haven’t been ‘officially’ confirmed yet.

However, Sony’s recent marketing material seems to have let the proverbial cat out of the bag. They released posters with what looks to be a picture of Tobey Maguire’s version of Spider-Man on them.

Nice on Sony! However, this does go in line with the rumours that Marvel Studios are the ones who don’t want to reveal that Tobey and Andrew are in the movie, whereas Sony Pictures was all for including them in the marketing material and promotional videos.

Are you going to be purchasing tickets to see Spider-Man: No Way Home in the UK?