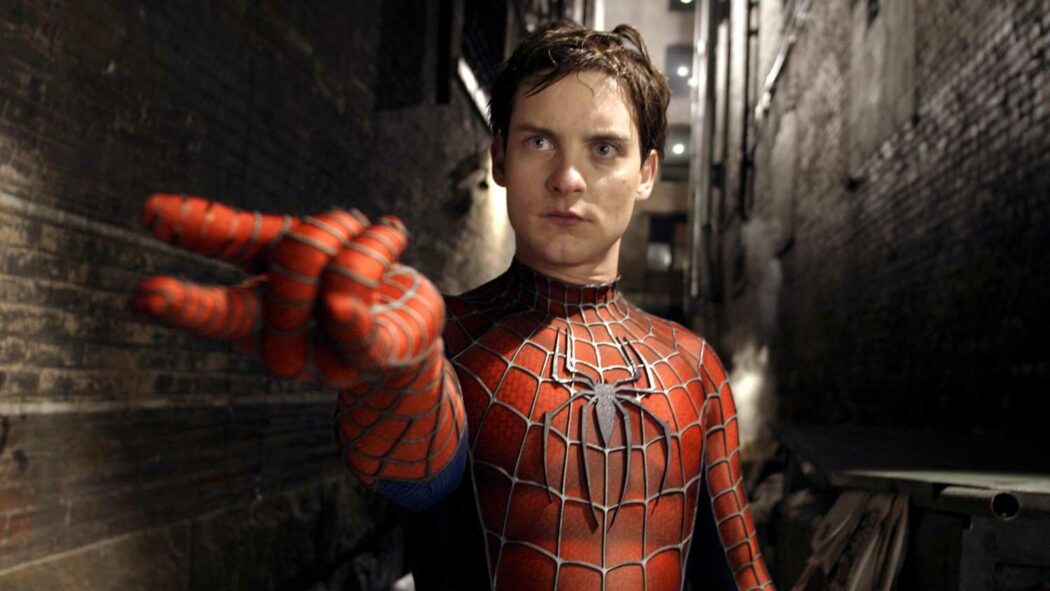 Sony’s marketing department has just revealed that Tobey Maguire is going to be in Spider-Man: No Way Home – which has been the worst kept secret in Hollywood.

How do we know this to the case?

Someone took to Twitter to show what they had just been sent.

Here's a video of what I got in the bark box. Just in case you thought the image was fake. pic.twitter.com/D6WWrjYv36

He received a poster for the movie from Bark Box.

Bark Box is a monthly box of toys that are meant for dogs.

Included in this month’s box was this poster for Spider-Man: No Way Home, which must have been sent by Sony’s marketing department to Bark Box to be distributed.

However, this poster reveals that Tobey Maguire’s Spider-Man is going to be in the movie.

You can clearly make out Tobey’s Spider-Man in the top right-hand corner of the poster.

Tobey Maguire is going to be in Spider-Man: No Way Home after all

Interestingly enough, Maguire’s been very silent on whether he’s going to be in the movie or not.

Everyone seems to be asking Andrew Garfield, but there’s been not a peep from Maguire.

Perhaps this is because Maguire just hasn’t been doing press for an upcoming movie.

Maguire’s actually not been in a movie since Boss Baby, and I believe that was the last time he did any press.

It’ll be interesting to see whether that changes after the release of Spider-Man: No Way Home.

I would love to see Tobey turn up in more stuff.

There have been rumours over the years that he’s not the easiest person to work with.

However, maybe he’s mellowed over the time and is more agreeable these days?

What about Andrew Garfield? 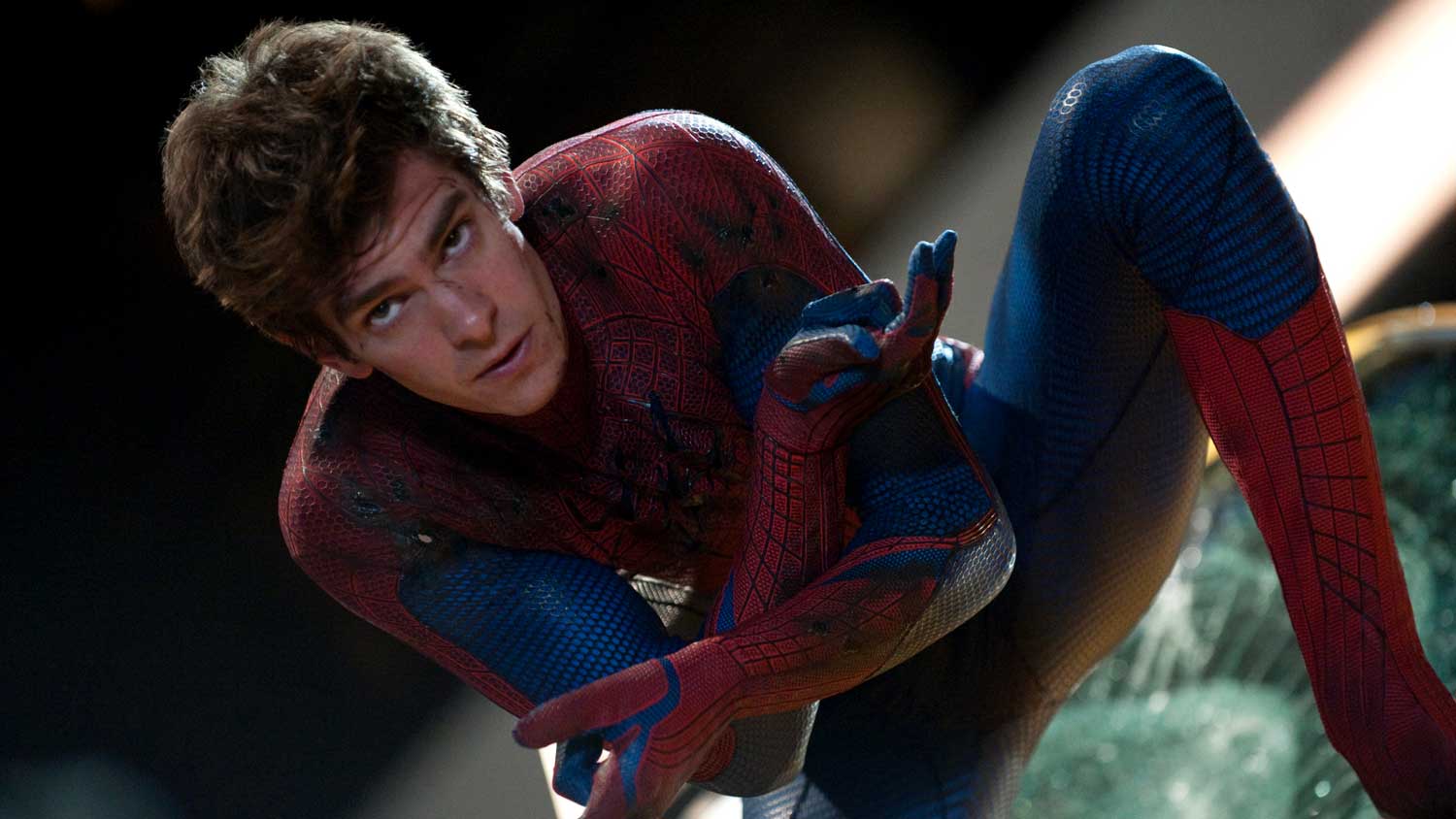 As for Andrew Garfield, he’s been denying that he’s in the movie left, right and centre.

It’s quite amusing to watch, however, could all his denials come back to haunt him?

Will fans be very happy with him after they watch the movie and see that he was in the film all along?

Or, will they forgive him because he’s in the movie and they’re just all super happy to see Garfield back as Spider-Man?

I think the latter will end up being the case.

Are you looking forward to watching Tobey Maguire in Spider-Man: No Way Home?