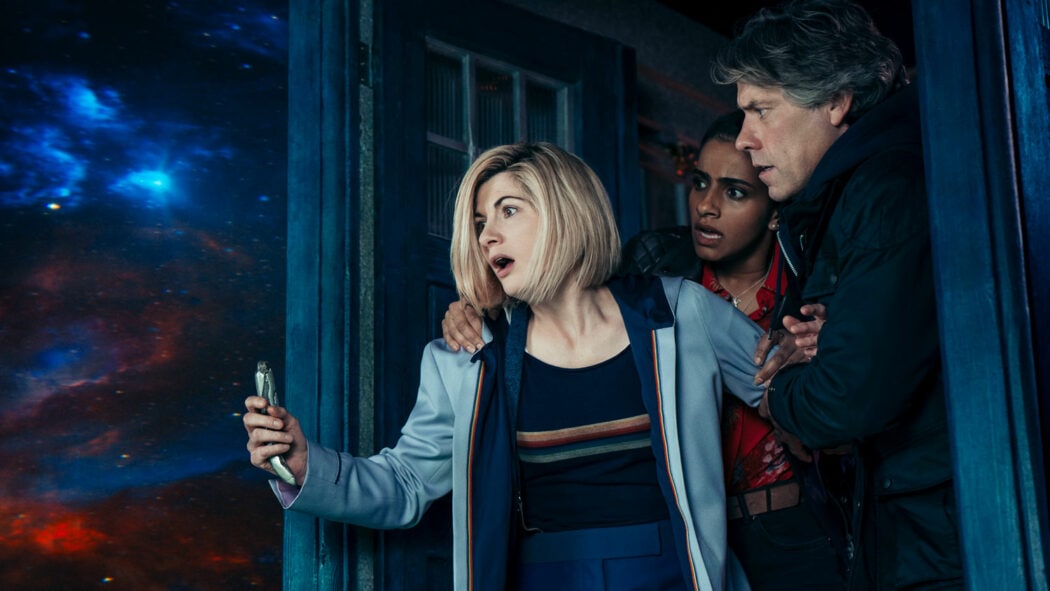 Doctor Who Season 13 is finally here and this episode has set us up for the rest of the season.

The Halloween Apocalypse gives us a lot.

Aliens, action, destruction, the possible end of the universe and a mystery to solve.

Everything has been thrown at this episode, and I think it’s all the characters and adventures we will be meeting in this season.

Overall, this was a great action-packed episode, that has set the rest of the season up well.

It leaves us with a lot of questions that I’m intrigued to find the answers out to.

WHAT IS THE FLUX? 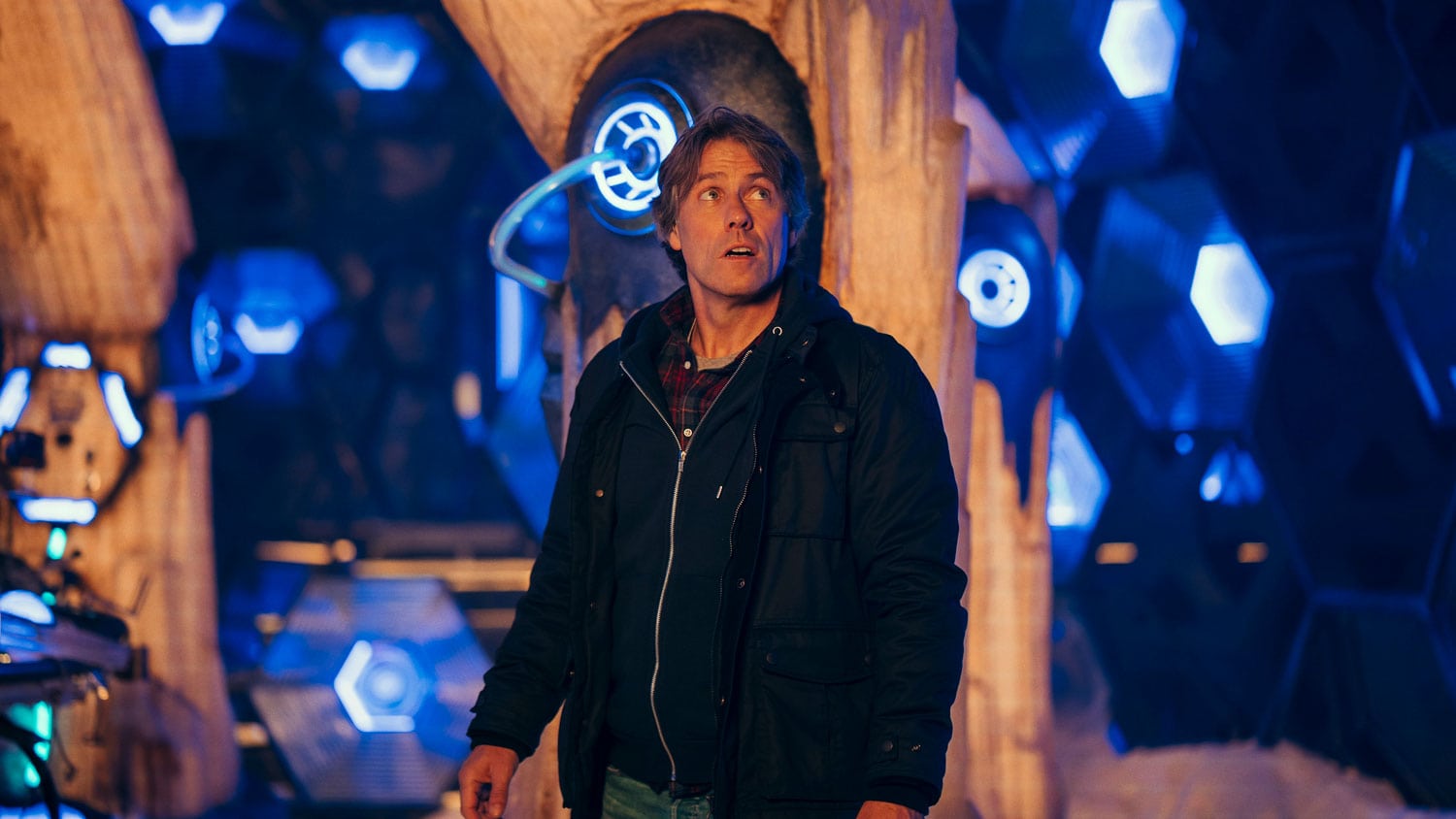 Read more: Marvel Studios Reportedly Looking To Bring Oscar Isaac Back As Apocalypse In The MCU

We ended the previous season with the Doctor (Jodie Whittaker) learning that she is the Timeless Child.

Yet we still don’t know what that means.

Nothing about that was mentioned in this episode, but we have been told that we will discover more about what this means in this season.

I do wonder how the Timeless Child arc and the Flux arch are supposed to work together.

They are both big storylines and I wonder if they will clash or be able to support one another.

The Flux is an interesting concept and I think it was set up really well in this episode.

I’m not entirely sure I understand what is really happening or who that creature is that is causing it.

However, that’s the charm of Episode 1, it is setting things up to make us want to know the answers to throughout the season.

All we do know is that they are called ‘Prisoner Swarm’, they were locked up and somehow, they escaped.

I do wonder if they are something to do with where the Doctor comes from, but then I’d ask why they look so different.

LET’S WELCOME DAN TO THE TARDIS IN DOCTOR WHO

We have our two leading ladies, fighting and escaping peril.

Yet this episode also lets us meet Dan (John Bishop), otherwise known as the ‘Official Scouse’.

He comes across as an overall good guy. He helps out at food banks and yet doesn’t know any food in his own home.

John Bishop has made a really good first impression.

His character is such a nice and normal guy, but he’s interesting to watch.

There is a charm to him and he’s quite funny.

We meet Dan and it isn’t a normal Halloween for him.

I really liked the interaction between Dan and Karvanista.

Who would have thought that every human is paired with a guardian Lupari?

Who would have thought that every human has a human-sized talking dog warrior guardian?

Karvanista was a great character to get to know in this episode.

It’s nice to see a creature/alien that doesn’t look human helping the Doctor.

I feel like we haven’t seen the last of Karvanista. Especially as the Doctor spent so long hunting him down.

There is more to this character and I do hope we see him again.

This really is a messy episode, as we start in Liverpool in 1820 with a businessman Mr Williamson who is excavating tunnels.

We also meet Claire who recognises the Doctor and Yaz (Mandip Gill), but they are in her past, so in their future.

Which only means one thing and it didn’t take too long for us to see.

A Weeping Angel makes an appearance and takes Claire back in time, but I do wonder how far back she is taken.

If that wasn’t enough, we also get a scene with Sontarans.

So many monsters and aliens, all while the universe is literally breaking apart. 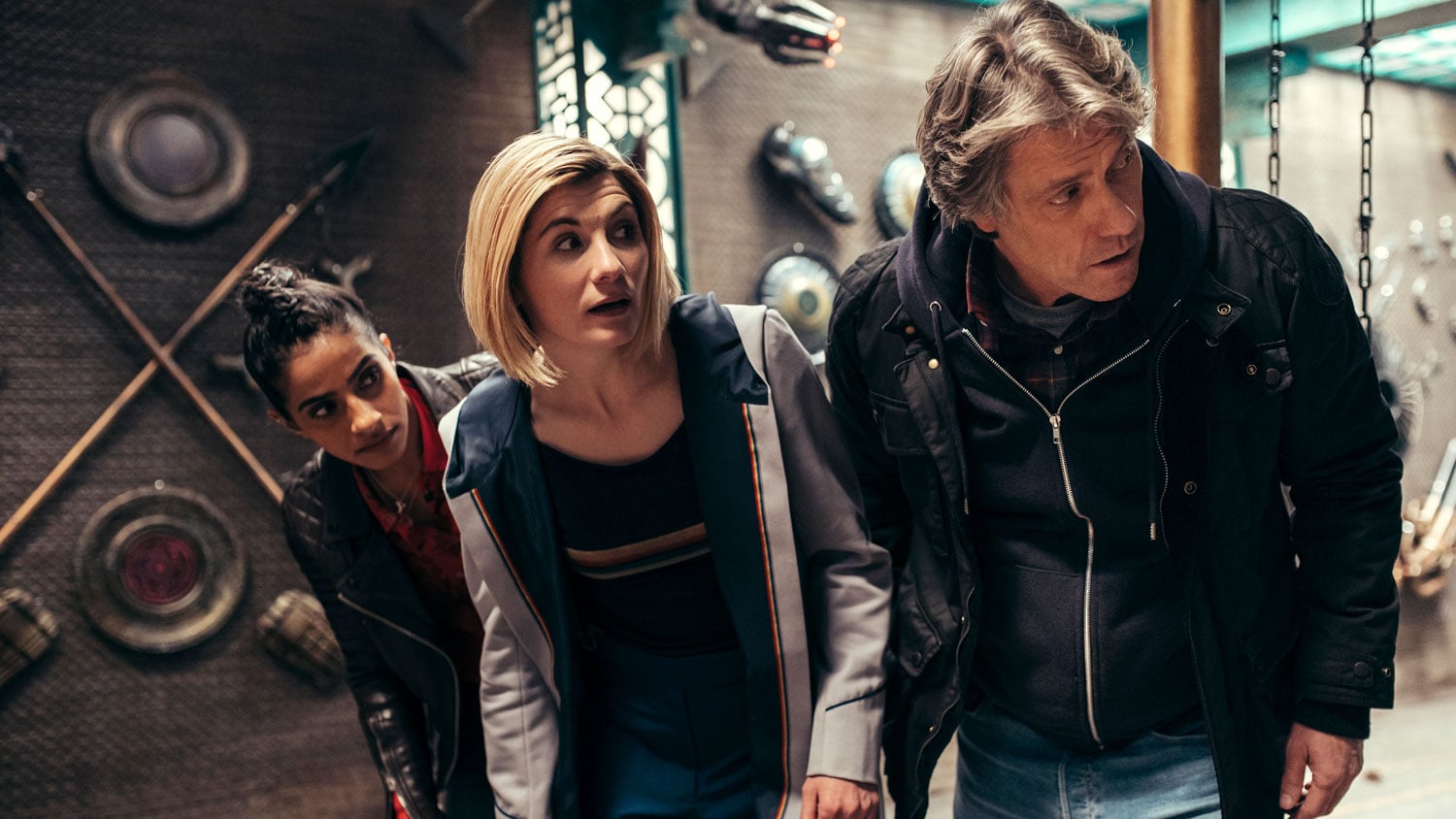 Read more: Netflix Is Most Popular Streaming Service During The Coronavirus Pandemic

What this episode did well was set up Dan well.

I quite liked how choppy it was and seeing all the monsters we will most likely see throughout the rest of the season.

I do think some scenes didn’t need to be cut up as much as they did.

However, I really liked the editing style in this episode, everything felt like it flowed into each other.

I’m really intrigued to learn more about what the flux is and who that prisoner is.

Overall, an interesting way to open and set up this season.