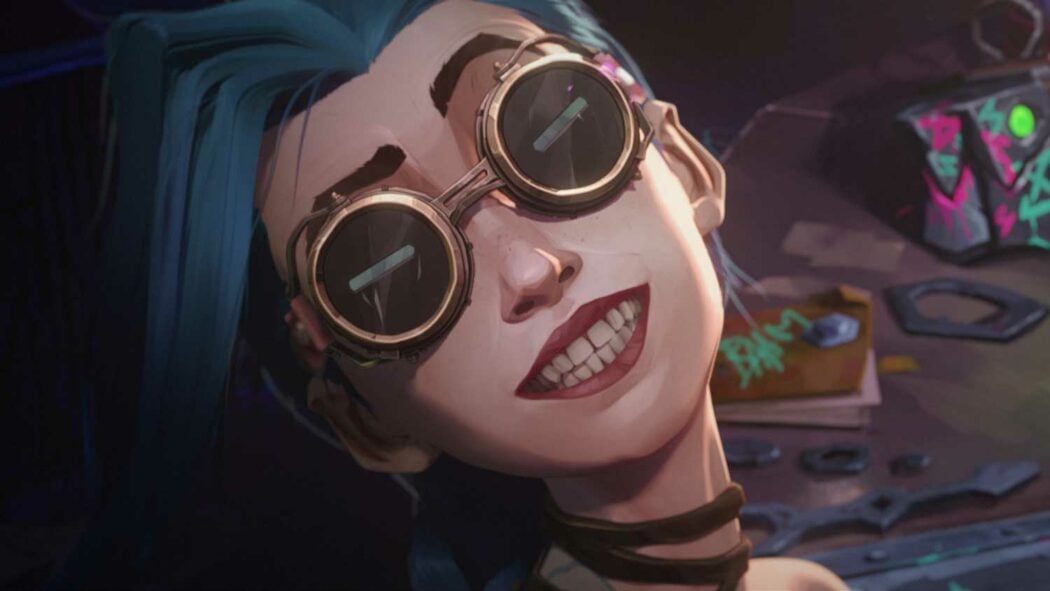 It was recently revealed that Arcane Season 2 was in development for Netflix, but what about Arcane Season 3? Will the third season happen, and if so, when will it be released?

Well, this article will hopefully help answer some of those questions for you. However, as of writing this article, not all the information on Arcane Season 3 is readily available.

That said, the minute there’s any update regarding Season 3, I’ll be sure to update this article. Hopefully, that will help you to always be informed with regards to what going on with this show.

So, the first bit of information that we’ve been given is that Arcane Season 2 is happening. However, there hasn’t been any official news on whether Season 3’s happening or not.

That said, there has been some news on future projects for Riot Games. Riot Game is the company behind the new Netflix show.

They are also the ones behind the hugely popular MOBA, League of Legends. The series is a prequel to the video game, and it’s really captured the hearts and minds of Netflix subscribers the world over.

Ready yourselves, friends. Season 2 of Arcane is now in production.

It’s been revealed by Riot Games President of Entertainment Shauna Spenley that they are already planning more animated and live-action League Of Legends projects. This means that Arcane Season 3 might actually already be on the table.

Spenley revealed to Deadline that more live-action and animated content based on the League of Legends universe could be coming sooner than you think.

“Riot will eventually dabble in live-action, film and interactive content. Arcane may be Riot’s first major step into entertainment, but the gaming company is just testing the waters of TV and film content for now.”

Who could star in Season 3? 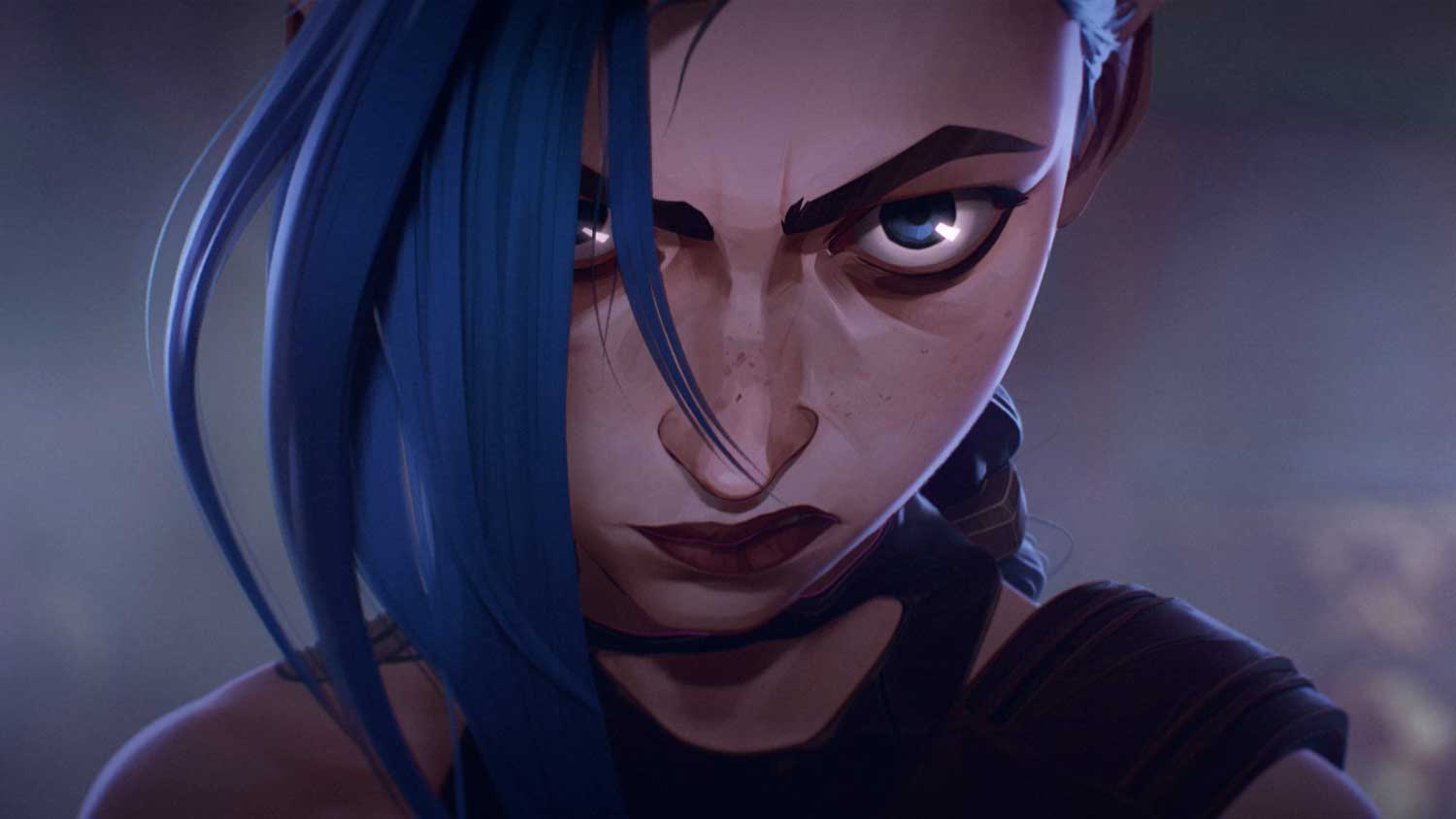 It’ll be interesting to see which other projects they end up developing in this world. The first one, Arcane, has already been a huge success and much of that is down to the storytelling.

After having watched the first season, which was released in three parts, I can safely say that I don’t think a show’s come out this year so far that has a better story than the first season of Arcane.

As for who’s going to star in Season 3, I’m pretty sure that more of the voice cast for seasons one and two will be back for a potential third season.

The show is set in the utopian region of Piltover and the underground of Zaun, and it follows sisters Jinx and Vi, voiced by Ella Purnell and Hailee Steinfeld respectively, and the dramatic chain of events that made them into some of the most powerful Champions of Runeterra.

However, while the sisters seek to reunite, a dark power brings about violence and chaos, threatening to keep them apart. 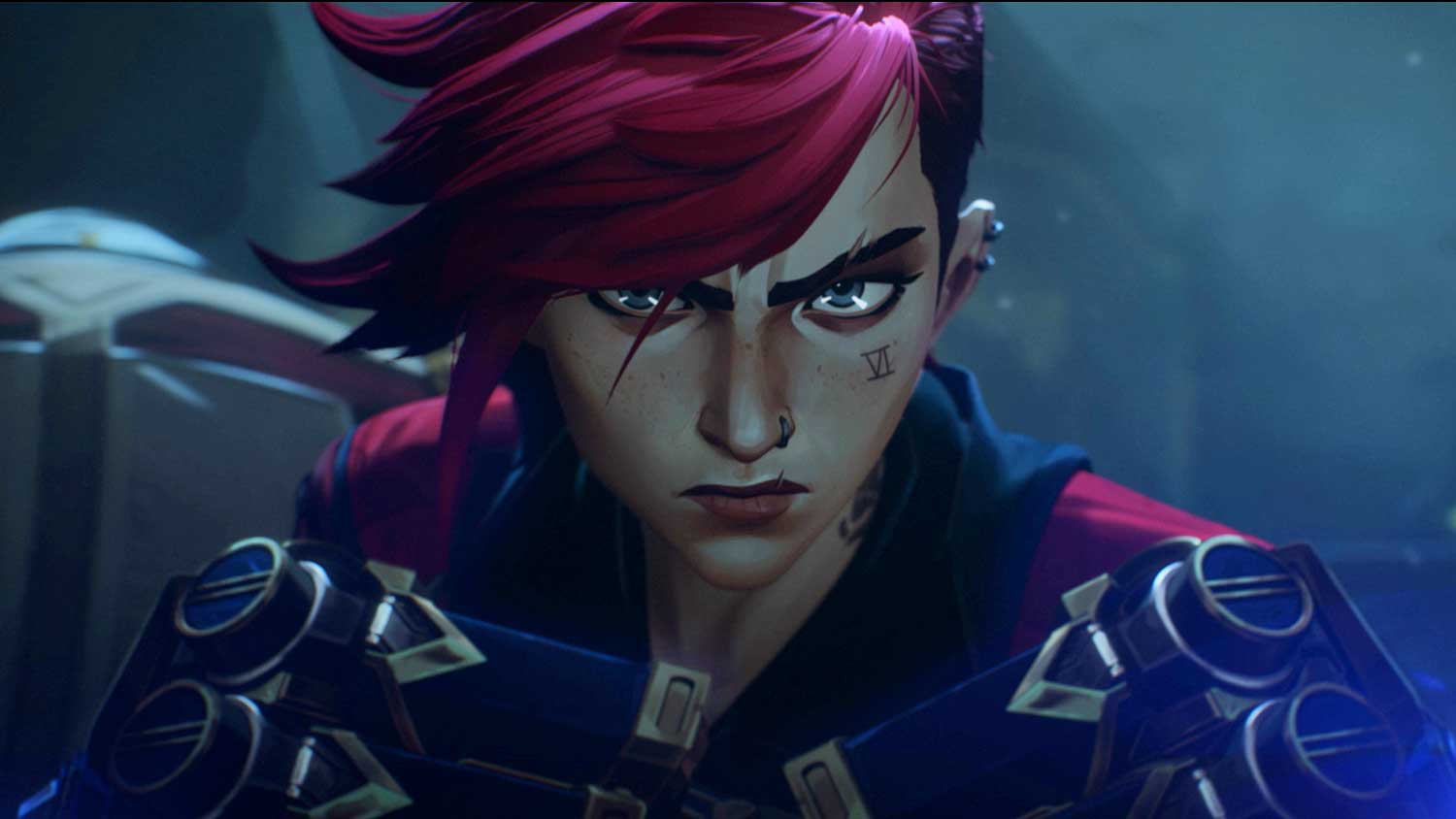 Read more: Ben Affleck Says He Had Fun Playing Batman In The Flash

The show was co-created by Christian Linke and Alex Yee and they have big plans for season 2 and beyond. They’re already working on Season 2, and then there are the other animated and live-action projects that they have in the works over at Riot Games.

They haven’t officially announced any of them yet, apart from Arcane Season 2. However, I’m pretty sure given the high bar they’re already set with Season 1, the folks over at Riot Games will be dedicated to making these future projects as good, if not better than what they’ve already done so far.

When could Arcane Season 3 be released? 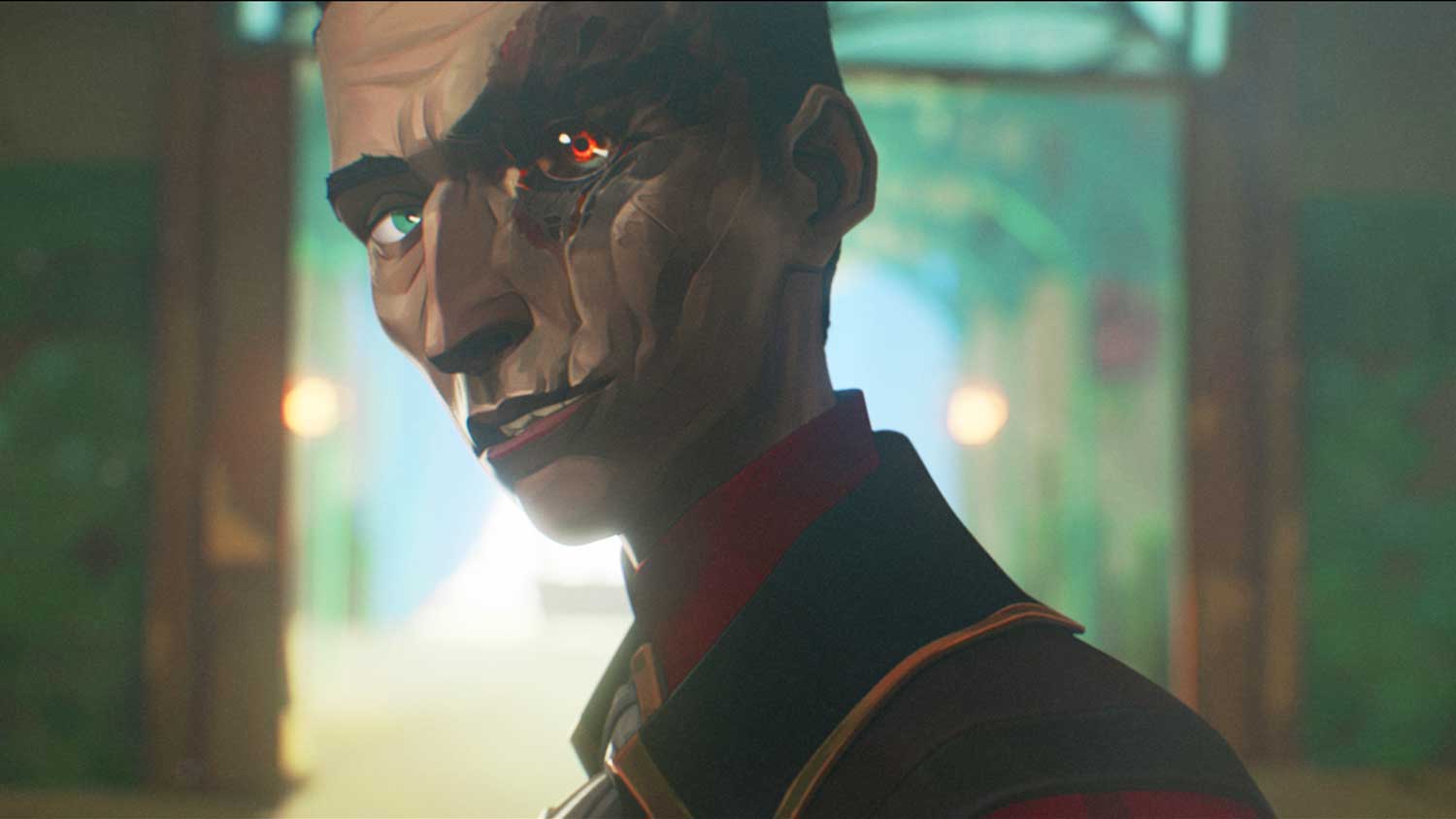 Sometimes they just release things without even telling anyone about it! Seriously! It’s utter madness.

I know, that sounds a bit late, but animated shows take a long time to make. And, we also have no information on how long it took Riot Games and Fortiche Productions to make the first season.

So, I think that 2023 is a good guess, but I wouldn’t be able, at this point, to tell when in the year it would be released on Netflix. I will update you as soon as I hear anything about a Season 3 release date.

What do you make of this feature? Are you looking forward to watching Arcane Season 2 and do you want them to make a third season?