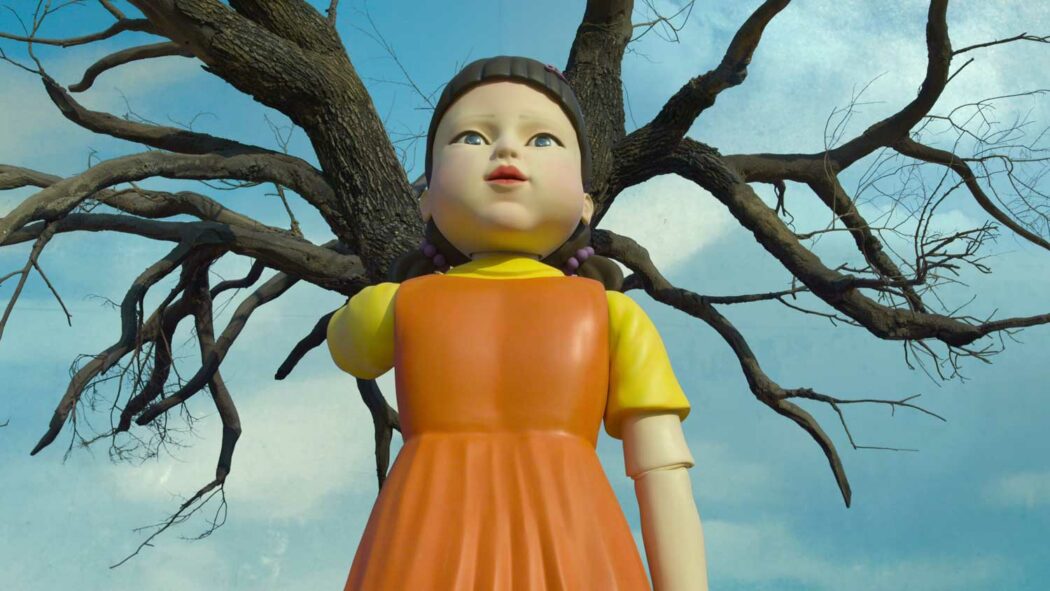 It’s been revealed that a student in North Korea has been sentenced to death in the country for having smuggled the Netflix show, Squid Game into the country.

This news was revealed by Radio Free Asia and it’s very, very worrying. According to the report, a student smuggled copies of the hit Netflix show on USB drives.

The student then sold them to multiple high school students. One of the students has since been sentenced to life in prison.

Six other students who watched the series illegally have been sentenced to five years hard labour. The teachers and administrators who worked in the school have all been fired and are in danger of being banished to remote parts of the country to work in mines.

North Korea has very strict censorship laws and most of them were put in place by the country’s current leader, Kim Jong-un. The thing is that these laws haven’t prevented copies of Squid Game from being distributed across the country via USB drives.

This all started last week when a high school student secretly bought a USB flash drive containing the South Korean drama Squid Game and watched it with one of his best friends in class.

The friend told several other students, who became interested, and they shared the flash drive with them.

According to the officer, the students had been caught due to authorities receiving a “tipoff.”

These arrests are the first time that the North Korean government has applied the new  ‘Elimination of Reactionary Thought and Culture’ law in a case involving minors, according to a source who spoke to RFA. This law was implemented last year and it carries a maximum penalty of death for watching, keeping or distributing media (including TV shows, movies and books) from capitalist countries such as South Korea and the United States Of America.

Residents are engulfed by anxiety, as the seven will be mercilessly interrogated until the authorities can find out how the drama was smuggled in with the border closed due to the coronavirus pandemic. The government is taking this incident very seriously.