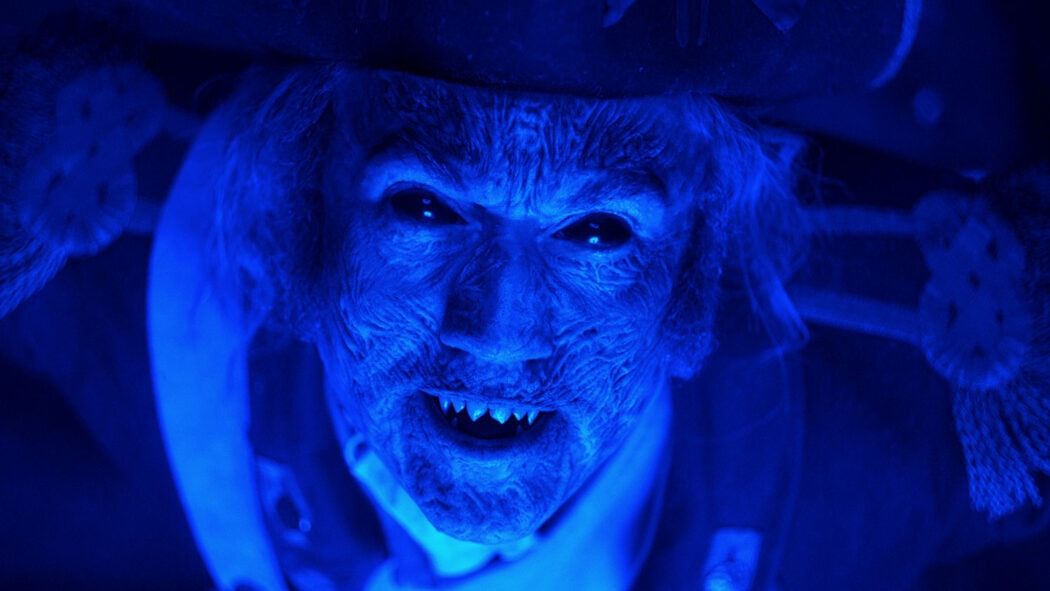 Following on from Locke & Key Season 2 Episode 1, Episode 2 is just building up the plot for the season.

I did feel like this episode was quite slow in part, but where the episode ended up was quite interesting.

Is Kinsey finally getting suspicious of Gabe and Tyler is really concerned that Jackie is forgetting everything.

IS GABE LOSING HIS HOLD ON KINSEY? OR IS HE FALLING FOR HER?

We begin this episode with Eden (Hallea Jones) on the docks and we watch Gabe use the key he made at the end of the last episode.

Hallea Jones plays the heartless teenage girl character quite well, but I do wonder if there is anything more to this character.

She is ok to watch, but this character is just one tone.

Gabe’s (Griffin Gluck) key didn’t work, so he spends this episode trying to find out how to make it work.

He tries to get the answer from Kinsey, who doesn’t know.

Then he gets closer to Bode (Jackson Robert Scott) to find the answers that he seeks.

I quite enjoy watching Griffin Gluck in this role, he has power in a scene.

I do wonder for how much longer can Gabe can keep this act up.

He was going so well at convincing everyone, but slowly this mask is cracking.

However, I do wonder if Gabe is slowly gaining feelings for Kinsey (Emilia Jones), only because he won’t let Eden kill her.

Really, it would solve an issue if there was one less Locke child to deal with.

It would be a huge turn of events if he did end up with feelings for the girl, he had been pretending to attract all this time.

It seems like in this episode that Kinsley is slowly drifting from Gabe.

Is she finally catching on that something isn’t right with him?

Kinsley wanted to use the head key on Gabe, and obviously, he had to refuse.

This then led to an argument.

However, let’s be honest, Kinsey and Gabe don’t work for so many reasons.

Especially because Kinsey has feelings for Scot (Petrice Jones).

In all his scenes, Scot comes across as a really nice and genuine character.

I do wonder if he will accept to the film school or not.

If he was, I think it would really hurt and upset Kinsey, but then she might make him want to stay.

I’m not sure what will happen if he doesn’t get in.

It seems more likely that they are building this up and he will get in, which will be a shock and difficult for everyone to deal with.

I do hope that Kinsey admits her feelings sooner rather than later.

I did like the character development of Scot in this episode.

His family want him to be a barrister and not a film writer. It was a nice moment between both characters.

BODE MAKES A FRIEND, WHILE NINA FINDS A NEW MAN

Bode begins school for the new term and tells his classmates and teachers about his summer.

No one believes him. This moment showed how gullible Bode still is.

He thinks all his classmates will believe him and that Gabe can be trusted.

Bode is still young so it is expected that he thinks everyone will believe him, yet this could be his undoing later on in the season.

They both bond over each losing a parent, Bode as we know lost his dad.

While Jamie lost her mum. It’s nice that Bode gets his own friends.

It was also quite obvious that her dad would end up being Josh the history teacher that was trying to flirt with Nina.

Could romance be on the card this season for Nina (Darby Stanchfield)?

She may struggle has her husband died not too long ago.

However, there is nothing wrong with Nina getting back out there.

At the moment, I’m not too keen on Josh (Brendan Hines) the history teacher.

Nina is such a lovely character, that I only want her to be happy so it would be nice if she got some form of happiness in this season.

TYLER AND KINSEY GO INSIDE ERIN’S HEAD. WHAT DID THEY FIND? 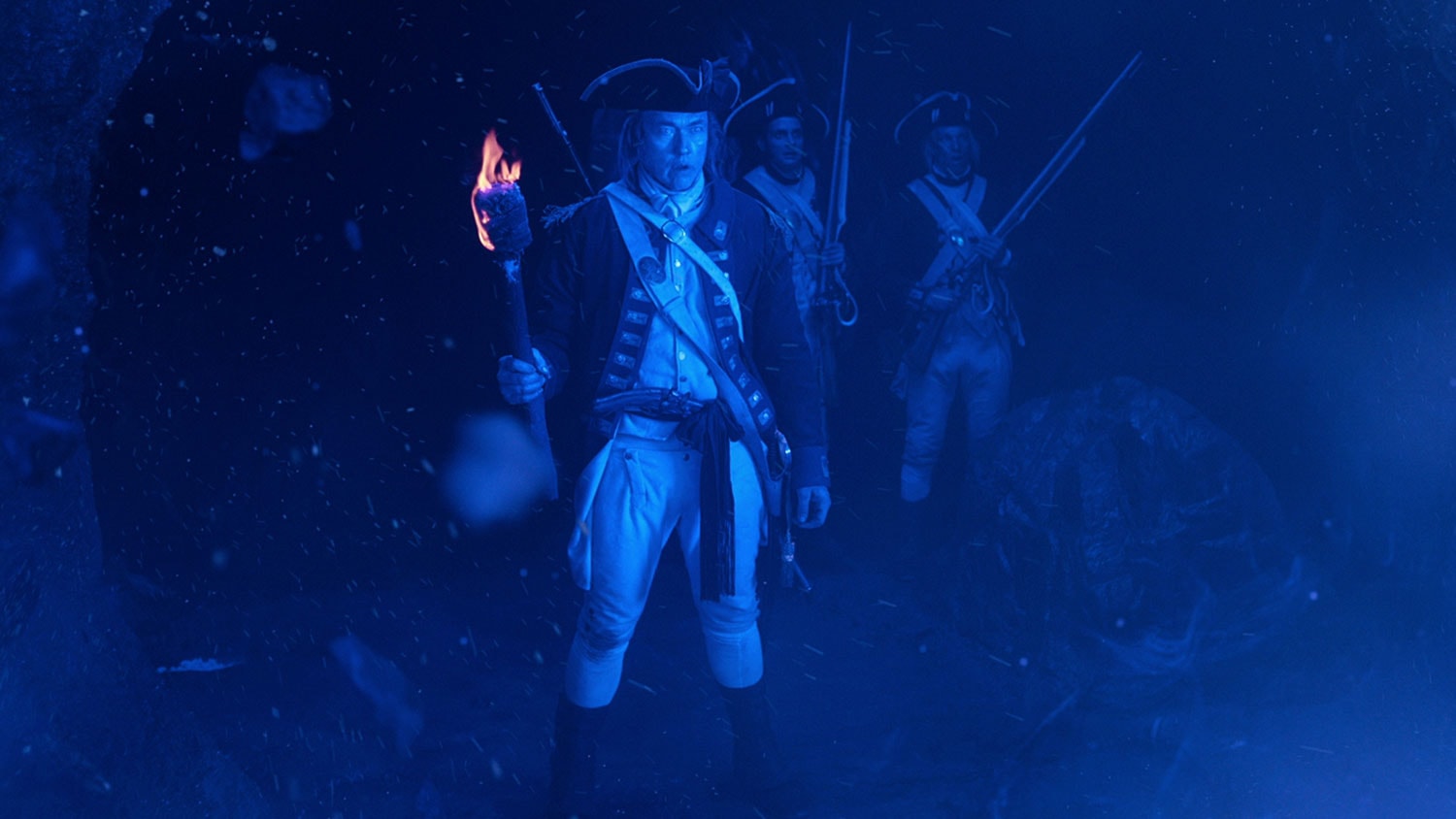 Tyler (Connor Jessup) is freaking out about his future without any knowledge of magic, as Jackie keeps losing more and more of her memories.

It is true that once you turn 18 you forget about magic, but is there a way to remember.

Tyler and Kinsey use in the head key and going into Erin’s head was probably the best part of the episode.

We discover that Erin (Joy Tanner) has been trapped inside her own mind and now she is finally free.

These scenes in Erin’s head were the best scenes of the entire episode.

They were exciting and you weren’t sure what to expect.

I just wish more of the episode had been like this.

HEART AND HAND WAS A SLOW EPISODE WITH AN INTERESTING ENDING

Overall, this episode felt really slow and it still feels as if we are building up to something big.

The ending of this episode was better than the rest of the episode.

The performances from the cast were alright, but I’m not really that impressed.

The writing just feels so slow and I want some action to keep me entertained.

If the whole episode had been like the ending, then I would have enjoyed this episode more.