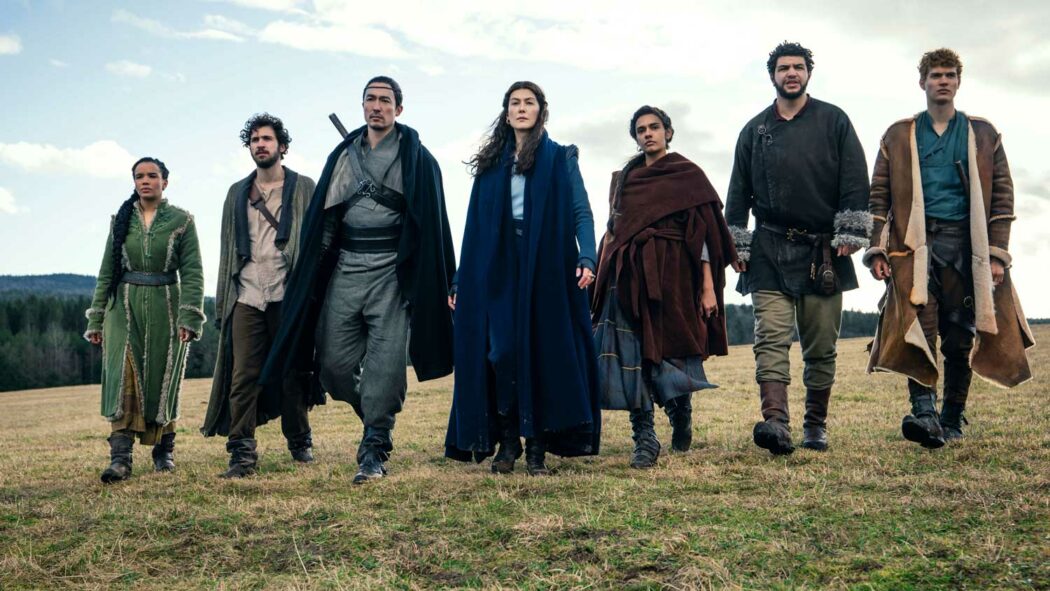 Wheel of Time has proved to be very popular with audiences following its release. According to Deadline, the show, which is based on the fantasy novels by Robert Jordan, has become of the best launches on Prime Video.

We can firmly say that Wheel of Time was the most watched series premiere of the year and one of the Top 5 series launches of all time for Prime Video.

It sounds as though people are really loving this show. I started watching it myself, and I have to say that it grips you pretty early on.

While Prime Video doesn’t release its viewership data, Salke said there were: “there were tens and tens of millions of streams” for the series. Salke said that going forward, Amazon would “try to figure out how transparent we are going to be in the future” with ratings.

The US, India, Brazil, Canada, France, Germany were listed as the top countries. Furthermore, according to third-party TV-I, The Wheel of Time was the #1 series on social media across all releases last weekend.

It is also the biggest Amazon Original series on social media this year. Starring Rosamund Pike, the first four episodes of The Wheel of Time are now available to stream on Prime Video.

Have you been watching The Wheel of Time? What do you think of the series?