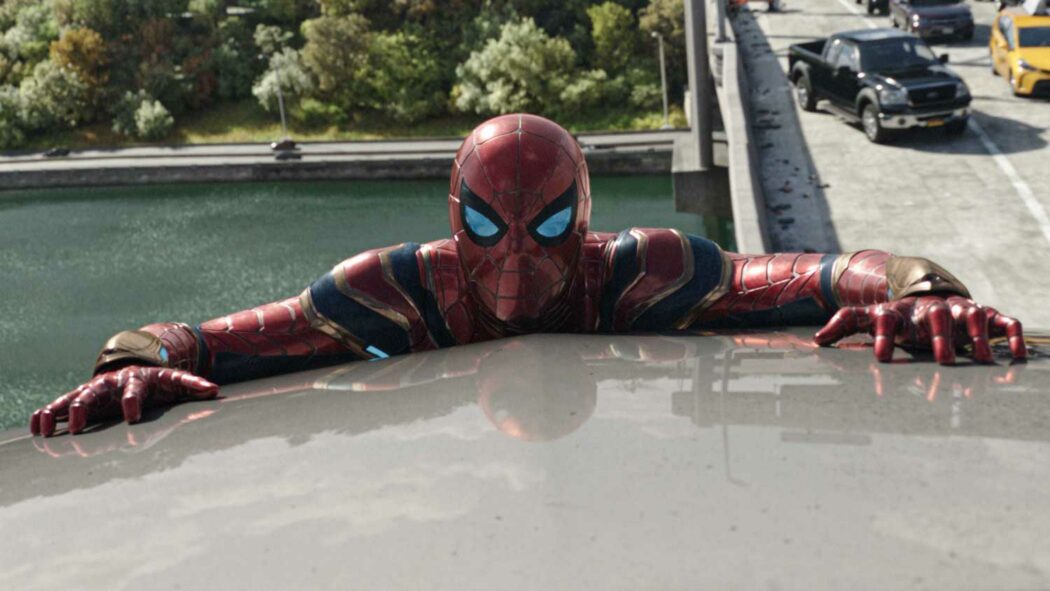 New Spider-Man Trilogy In The Works With Tom Holland Returning

It’s been confirmed by Spider-Man movie producer, Amy Pascal, that a new Spider-Man trilogy is already in the works with Tom Holland returning.

This is huge news and we could not be more delighted. We did reveal this a few days ago as we were informed that Tom Holland’s Spider-Man contract had been renewed.

We were informed that Holland will be returning for at least five movies. We were told that this new deal will run for at least three more MCU movies and potentially two Sony Spider-verse films, which makes it five films in total he’ll be involved in as Spider-Man.

So, what Pascal just did was confirm our scoop, which is nice, but also good for us Spider-Man fans. There were many fans who were worried that No Way Home was going to be Tom Holland’s final Spider-Man movie.

Thankfully, that’s not the case, and we’ll be seeing him return for at least three more MCU/Sony Pictures Spider-Man movies.

Here’s what Amy Pascal had to say about a new Spider-Man trilogy with Tom Holland returning (via Fandango):

As I said before, this news is both good for Marvel and good for Sony. These new Spider-Man movies have been very lucrative for both parties.

People just love them and it looks like Spider-Man: No Way Home is going to break the bank! No wonder Sony Pictures was keen to strike up a new deal with Holland and Marvel.

What do you make of this news? Are you looking forward to seeing another Spider-Man trilogy with Tom Holland returning?

Let us know your thoughts in the comments below. We do read ALL of them!