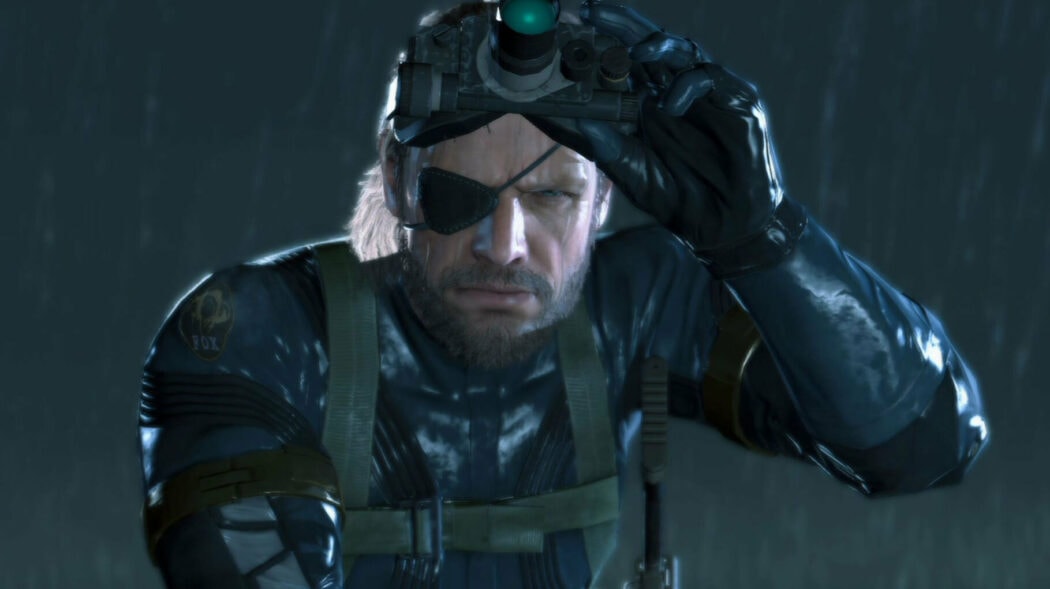 David Hayter opened up about what he thought of Oscar Isaac’s recent casting as Solid Snake in this upcoming Metal Gear Solid movie.

Hayter was speaking to us at this weekend’s MCM Comic Con and he had some pretty interesting insights into the upcoming Metal Gear Solid movie.

He revealed that they chatted about Solid Snake for hours.

Hayter also revealed that he hasn’t spoken to Isaac about the role yet.

However, he did also add that he really liked the casting and is excited to see the movie in cinemas.

Here’s what Hayter had to say:

Oscar Isaac is obviously one the biggest movie stars in the world right now, and he’s the perfect everyman and I think he’s an extremely strong choice for it. I’d be very excited to see what he does with it.

We then asked Hayter whether Isaac has spoken to him about the role, and here’s what he had to say on the matter:

He hasn’t. He said he’s a fan, so I guess he knows who I am, but no, I haven’t spoken to Oscar Isaac about it, but I did go to a speakeasy in Hollywood and I had drinks with Jordan Vogt-Roberts for about four hours and we had a lot of drinks and we talked for a long time about Metal Gear and he is a huge fan and a genuine fan, so I feel like the movie is in very very good fans and I’m excited to see what’s to be done with it, but I don’t know much about it beyond that.

Are you looking forward to watching David Hayter in the upcoming Metal Gear Solid movie?