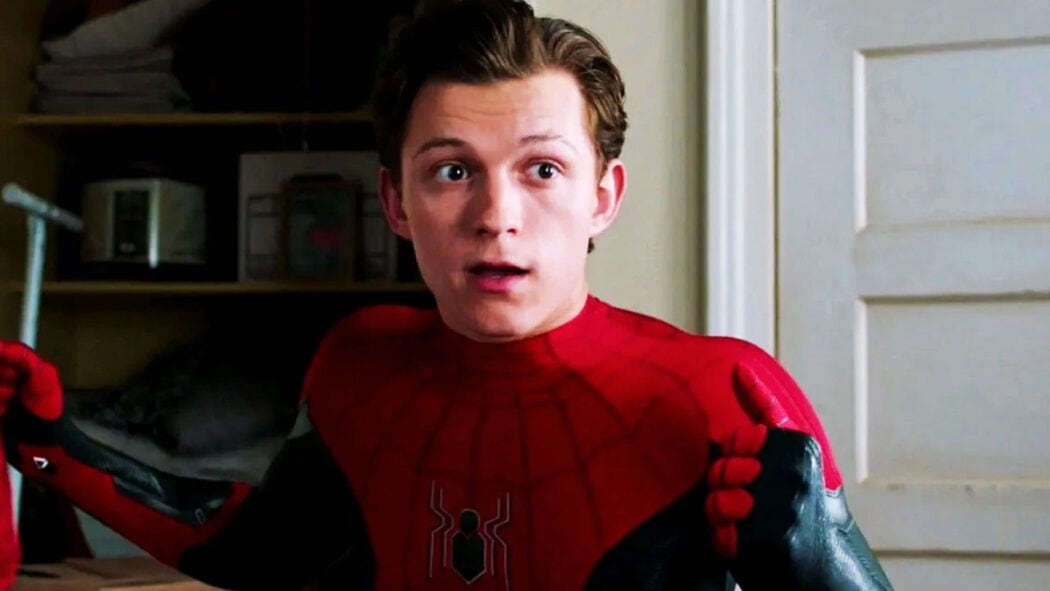 We’re being told from a trusted source inside Marvel & Disney that Tom Holland could appear in 5 more Spider-Man films as the contract negotiations continue at Sony and Marvel.

As always we’re super busy here at Small Screen especially with the Spider-Man: No Way Home hype building to a frenzy as the film is about to release.

So, we’ll keep this brief and get right into it.

We received this information pretty fast as our source thinks the major trades will be running this very soon. Unless they wait until after Spider-Man: No Way Home hits theaters.

Regardless, our source says that it’s absolutely hectic at the studio offices right now.

As we reported in our previous update video, we’ve known for a while now that Sony and Marvel have been trying to negotiate a deal with Tom.

Sony and Marvel are extremely desperate for Tom Holland to stay and are aggressively negotiating his contract.

They might have come to a decision, but it’s going to mean BIG changes in the MCU and Sony’s Spider-Verse moving forward.

Tom has been adamant that he doesn’t want to become typecast as Spider-Man. That’s been a sticking point for him, but he also loves playing Spidey.

Our source goes on to say that it looks like they’ve come up with a plan for the character’s future.

Tom Holland’s big point in these negotiations is that he wants  to make sure Marvel brings in Miles Morales into the MCU, and he wants to help with casting.

So, expect the casting process to start pretty soon.

Tom will also be involved in multiple Sony Spider-Verse projects, and it could result in Tom Hardy breaking into the MCU. This is still being worked out.

And then here’s one more piece of big news about this deal from our source.

They said  it does look like this deal will run for at least three more MCU movies and potentially two Sony Spider-verse films, which makes it five films in total he’ll be involved in as Spider-Man. 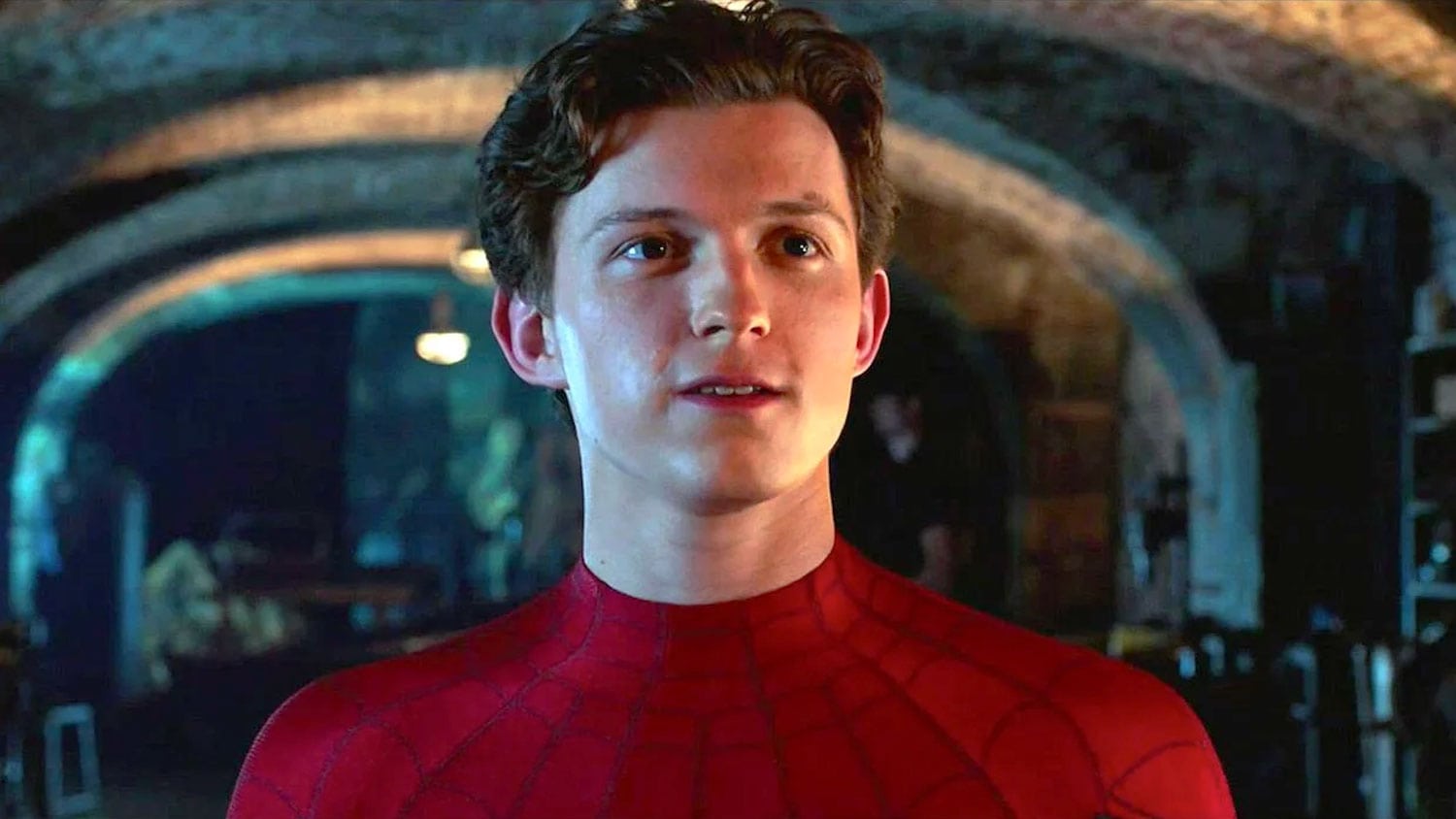 Wow that’s a lot of information to take in.

So, Tom Holland doesn’t want to play Spider-Man forever in fear of being type cast.

We just recently reported here on Small Screen that he stated he would be done playing Spider-Man when he was 30.

Combined with the fact that he is adamant about Sony & Marvel bringing in Miles Morales as soon as possible – this leads us to believe he is wanting Spider-Man’s character to end up being more of a mentor.

A la Tony Stark in the previous phase of the MCU.

This would make it realistic for him to appear in 3 more Marvel Films AND 2 more Sony films by the time he turns 30.

Remember kids, articles like “Tom Holland Wants To Stop Playing Spider-Man When He Turns 30” are public negotiating tactics with the studio.

Actors like to say this stuff in interviews so they can turn up the heat during negotiations.

What’s also interesting is that Tom Hardy coming over to the Marvel Cinematic Universe could be a bi-product of these Tom Holland negotiations.

Sony still wants to work with Marvel. They’ll want to keep that gravy train of MCU money coming in as long as possible.

So, with Tom Holland wanting to finish playing Spider-Man by the time he is 30, Sony’s connection to Marvel Studios starts to dwindle.

With that said, bringing Tom Hardy as Venom into the MCU would keep the co-productions between the studios alive.

After all, these co-produced Spider-Man films have been incredibly successful for Marvel and especially Sony.

This kind of confirms he won’t be in Spider-Man: No Way Home.

Unless he makes a quick appearance in costume and doesn’t have any dialogue, we won’t be seeing him in the film as they haven’t begun the casting process yet.

However, you can take it to heart that Tom Holland is fighting hard to bring Miles Morales into the MCU and Sony films as soon as possible.

Let us know in the comments what you’re excited (or disappointed) about the most and any theories you have on where they will take all this.

What do you make of this news about Tom Holland’s heavy negotiations over his contract at Sony and Marvel?