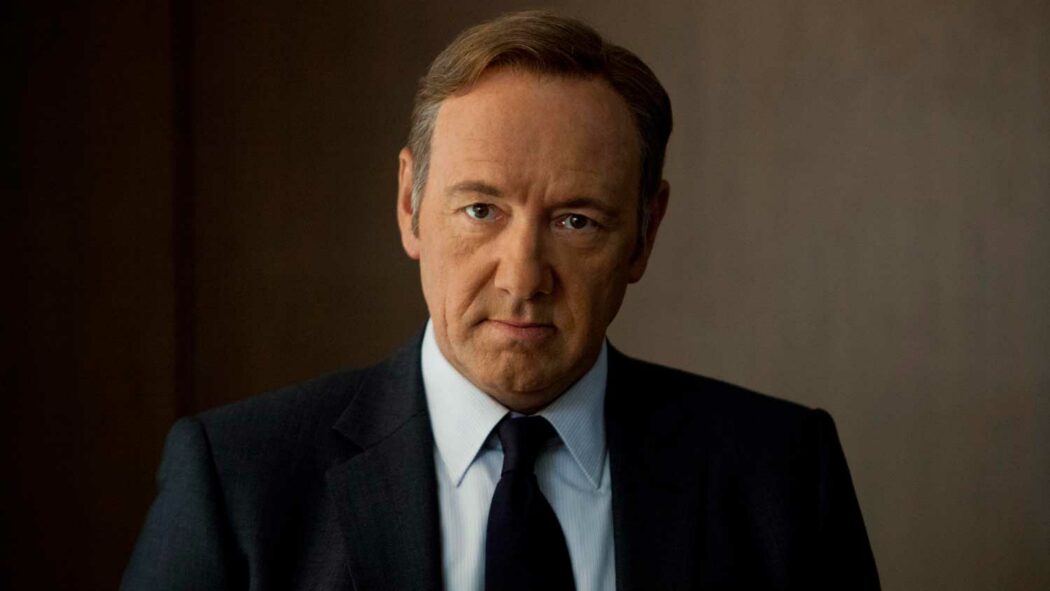 It’s been revealed that Kevin Spacey has been ordered to pay $31 million to House of Cards producer MRC for breaching the terms of their deal.

Spacey has been ordered to pay the $31 million for breaching contractual obligations, according to the arbitrator’s decision.

The decision noted that Spacey “repeatedly breached contractual obligations” when he failed to perform his services “in a professional manner” that was “consistent with [MRC’s] reasonable directions, practices, and policies,” according to The Hollywood Reporter.

The producer’s anti-harassment policies are included in the obligations Spacey breached.

Kevin Spacey played the lead in House Of Cards for five seasons until he was sacked before Season 6.

He played Frank Underwood, a rather horrid individual who in the show ended up becoming the 46th President of the United States.

House Of Cards was a hugely popular political thriller and it ran for six seasons in total.

Read more: Bruce Willis Fights An Alien In Space In The New Trailer For Breach

Spacey was fired from the show after he was accused of sexually preying on young men, with some accusations stemming from the set of House of Cards itself.

MRC filed papers with the Los Angeles Supreme Court on November 22nd, seeking to “confirm the arbitration award,” according to the recent report.

The media company suffered, following the revelations regarding Spacey’s conduct, in multiple ways, according to the documents.

The sixth season of the show still went ahead after Spacey was removed from the show.

This resulted in the entire season needing to be delayed, rewritten, and shortened to make up for Spacey’s absence.

Spacey claimed, back when the accusations initially arose, that he was still entitled to pay from MRC thanks to a “pay or play” deal.

He also allegedly claimed that it was Netflix and MRC’s decision to cut him, rather than a result of his misconduct.

Therefore, he claimed that he had not acted outside the bounds of his contract.

Spacey has sought an appeal of the arbitration, which so far has not been effective.

In a statement, MRC said the following:

The safety of our employees, sets, and work environments is of paramount importance to MRC and why we set out to push for accountability.