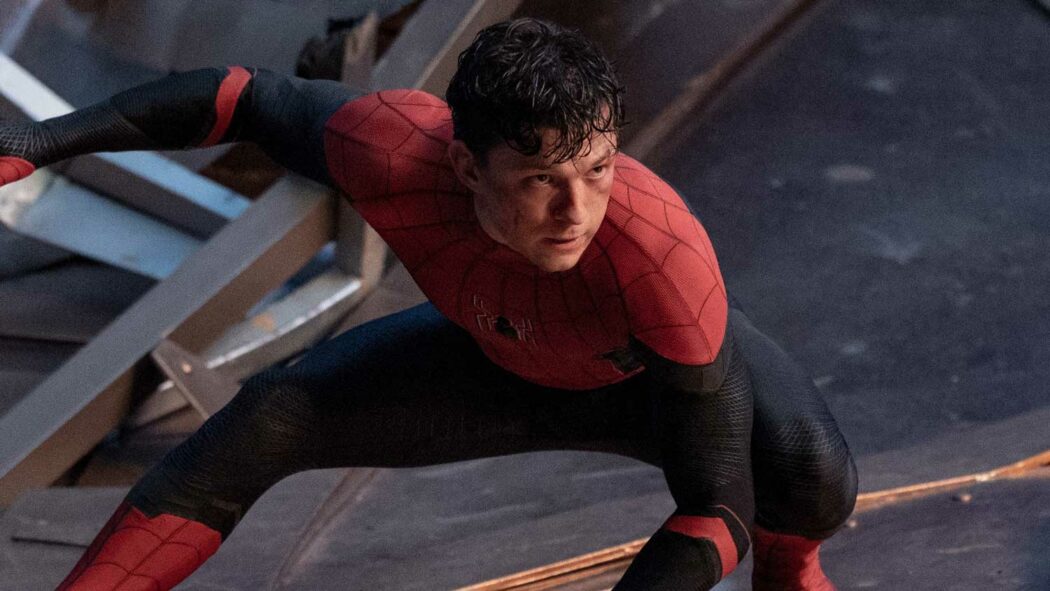 Amy Pascal has just confirmed that Sony Pictures will be making another Spider-Man movie (a Spider-Man 4) with Marvel Studios and that it’ll star Tom Holland.

She revealed this news during a recent interview with Fandango and we are so glad to see this finally be confirmed. Here’s what she said on the matter:

However, it will still star Tom Holland, which goes along with what our source told us about Tom Holland’s new Spider-Man/Marvel contract.

We were told that he will be back as Peter Parker for three more solo Spider-Man projects and will also be appearing in at least two Spider-Verse Sony projects. This means that we will get to see him and Tom Hardy’s Venom in the same movie.

That was actually teased at the end of Venom: Let There Be Carnage. I’m pretty sure Spider-Man fans will love to see that movie.

Tom Holland will be back for a Spider-Man 4

Pascal also went on to add in her interview with Fandango that: “Marvel and Sony are going to keep going together as partners.” This is not only good news for Spider-Man fans, but it’s also good news for MCU movie lovers too.

It means that Marvel will get to keep on using Spider-Man and potentially other Spider-Man affiliated properties in their MCU films. So, what do you make of all this?

Are you looking forward to seeing Tom Holland play Peter Parker again in another Spider-Man film? What do you think will happen after No Way Home?