The History Of The SnyderVerse – Is It Dead?

The SnyderVerse is dead! Well, at Warner Bros. Pictures at least… It’s time to go over the history of the SnyderVerse and its potential future.

And no, before you all start bombarding me with tweets saying that I’m a Warner Bros. Pictures shill, the SnyderVerse is dead, as far Warner Bros’ execs are concerned.

The point of this article is to explain to you why those pesky WB execs do not want the SnyderVerse to continue and are doing everything within their power to kill it.

I also want to give you a little bit of a history lesson about how the Snyder Cut was released and even offer some information on the SnyderVerse’s future.

Part 1: Snyder V WB: The History of the SnyderVerse begins

Read more: Has HBO Max Given Up The Fight For Zack Snyder’s SnyderVerse?

It’s been quite a long and hard journey for Zack Snyder and his legion of fans.

Before we do anything, I think it’s important to go over how Zack Snyder’s Justice League actually ended up being released.

It’s no secret that Justice League – the 2017 version – had a difficult production.

There was a family tragedy and he ended up leaving the project and was replaced by Joss Whedon.

Now, whether or not Snyder left of his own accord is a whole other story.

We then got the proverbial turd of a movie that was 2017’s Josstice Leauge, which massively under performed at the box office, and fans were naturally upset.

The film was so bad, in fact, that Christopher Nolan actively prevented Zack Snyder from seeing it.

He still, to this day, has not watched Josstice League. (Maybe he might get to watch it on 4K soon…).

Part 2: The birth of the #ReleaseTheSnyderCut movement

The fans then rallied together and started the hashtag #ReleaseTheSnyderCut.

This was a BIG moment for the Snyder Cut’s journey. The fans coming together and starting this movement.

However, the Snyder Cut would have never been released if it wasn’t for one more thing: AT&T’s purchase of Time Warner, which started in 2016 but didn’t officially go through until 2018.

Time Warner then rebranded to WarnerMedia and that’s when the likes of Warner Bros. Pictures and HBO Max became part of the same company (technically).

It was NEVER Warner Bros’ intention to release the Snyder Cut.

However, they also didn’t want people to see Zack Snyder’s version of the movie because people would then know for sure how much their meddling in the film was to blame for the film’s… how can I put this kindly… general shittiness.

However, the higher-ups at AT&T did not give a rats arse about WB execs’ ego.

All they saw was the hashtag #ReleaseTheSnyderCut constantly trending and they saw an opportunity,

This opportunity was for HBO Max. The cogs were turning and they understood that people would subscribe to HBO Max if they were to put Zack Snyder’s Justice League on there.

And that’s when AT&T stepped in and green lit the film. Gave Snyder $70 million to finish his cut.

Why is this? Well, it’s because they are now doing everything within their power to kill the SnyderVerse.

Part 3: Is the SnyderVerse history at WB?

Read more: WarnerMedia’s Plans For DC Films: Inside The Mayhem

Why are the executives at WB doing everything they can to kill the SnyderVerse.

It all comes down to two things: ego and money.

Walter Hamada, who is DC Films’ current president, was brought in from New Line Cinema for one reason really.

Warner Bros. wants him to make cheaper DC films for basically a fraction of the previous movies’ budgets.

So, to cut a long sentence short, DC and WB wants them #HamadaBurgers.

This is where Bad Robot comes in. 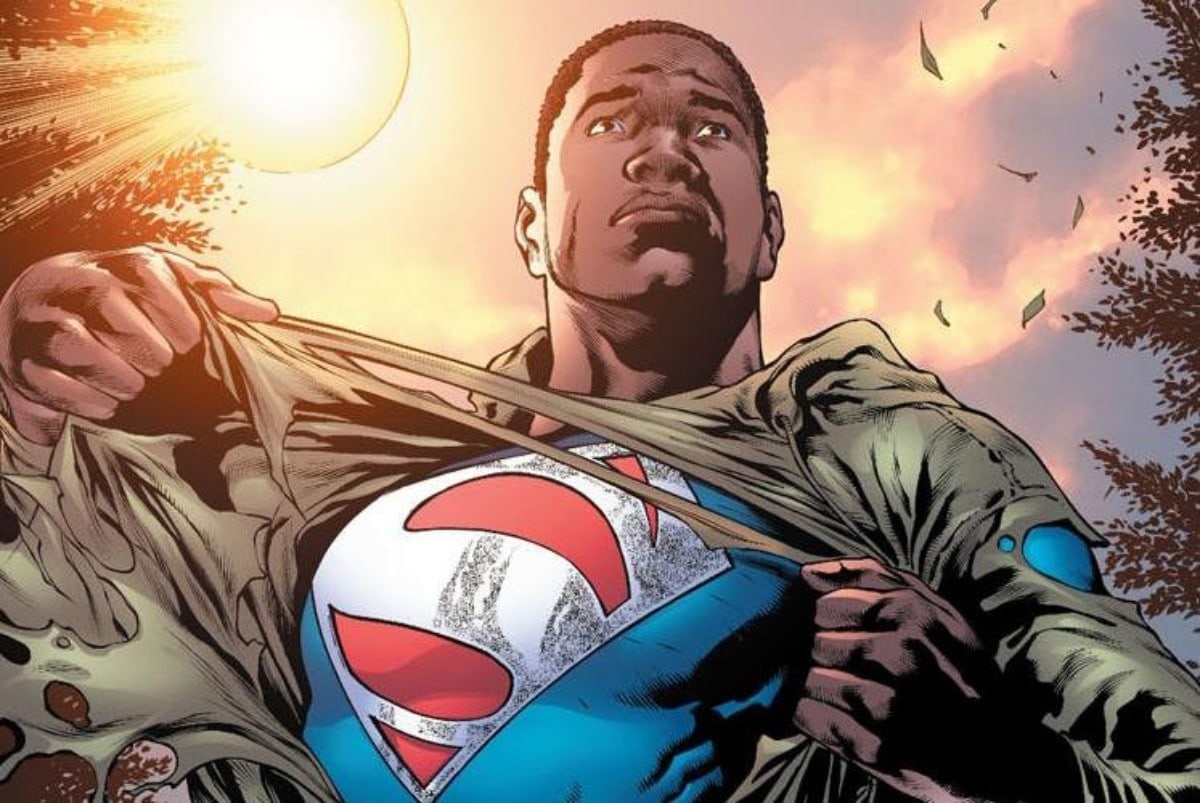 Yes. We are about to enter the Bad Robot era of the DC Films universe.

They are currently prepping to make the Justice League Dark series for HBO Max.

Bad Robot is also developing a Black Superman movie, and there are many other potential DC projects on the table for them.

For instance, we were informed that Bad Robot has been contemplating developing lesser-known DC Comics IPs for shows and movies.

The likes of Midnighter, The Spectre, Plastic Man and The Question are being discussed for potential movies and TV series.

The other DC Comics movies that are on the docket are the Zatana and Blue Beetle films, which will be Hamada’s first DC Comics films to have smaller budgets.

This brings us neatly to the gagging order that Warner Bros. Pictures has implemented.

So, basically, this is a company-wide gagging order that prevents anyone connected to Warner Bros. from talking publicly about the SnyderVerse.

This is why we haven’t seen Dwayne Johnson tweet #RestoreTheSnyderVerse, even though he’s a fan of Snyder’s work and wants the SnyderVerse to continue.

He’s banned from mentioning the SnyderVerse in public.

This is because he’s starring in and is the producer of the upcoming Black Adam movie.

As mentioned above, it’s time to name names.

Who are the execs that want the SnyderVerse to be history?

This is the moment of the show when I kind of wish we had lawyers here at Small Screen because I’m going to name some names:

These are names you should remember because these are the guys actively seeking to end the SnyderVerse.

Part 8: There is hope for the future of the SnyderVerse

As Batfleck once said:

And The Dark Knight is right. We have to have faith.

So, there you have it. This is why the SnyderVerse is dead… at Warner Brothers.

Will it continue in some other form? Maybe. AT&T could always step in again and force that the SnyderVerse continues over on HBO Max.

They will be seeing the huge numbers that the incredible #RestoreTheSnyderVerse movement is doing on social media.

That is a big thing for AT&T because there’s a lot of money to be made out of the SnyderVerse fans.

The Rock could also push it through. That’s actually quite a strong possibility.

However, as far as WB is concerned, they are moving on from the SnyderVerse.

They are doing everything within their power to end it.

They’ve branded the SnyderVerse fandom as ‘toxic’ and once that was put out there (thanks to Ann Sarnoff) that’s a difficult stench to wash off.

So, what they’re doing with the SnyderVerse is dumping it like some summer fling.

They already have their sights on their next partner: Bad Robot.

Thanks for reading the article.

You can also watch the video over on our YouTube channel.

And if you wish to contact me directly, you can. You can find me on Twitter @EJLauder. My DMs are open.

Do you think the SnyderVerse is history, or do you have faith it will continue?