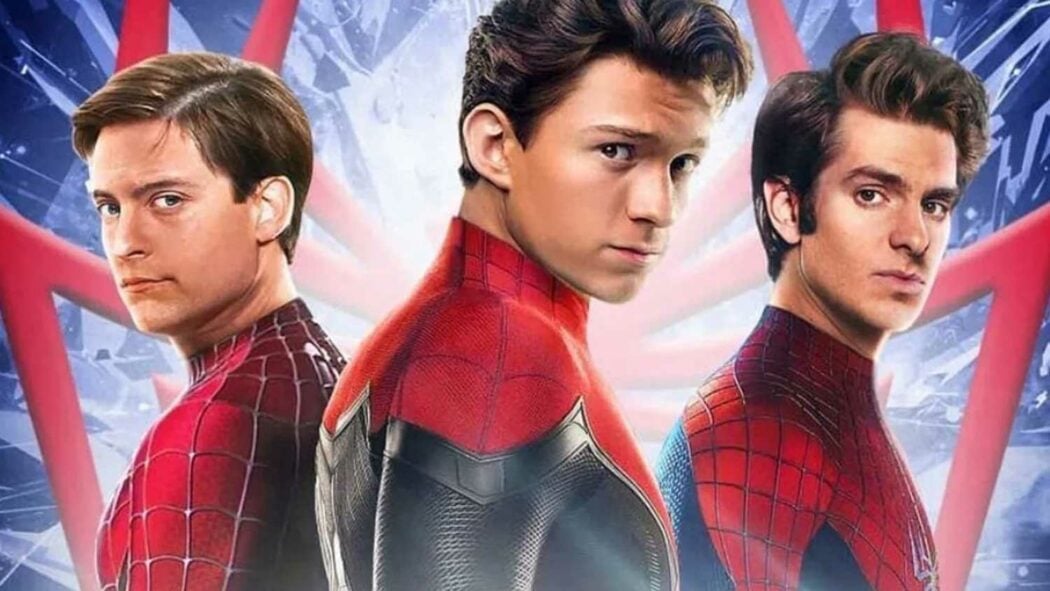 It’s been rumoured for quite some time now that Marvel Studios – and more specifically, Kevin Feige – convinced Sony Pictures not to reveal that Tobey Maguire and Andrew Garfield are in Spider-Man: No Way Home.

Well, it seems as though Amy Pascal herself has revealed this to be the case during a recent interview. You can check out what she had to say on the matter during her interview with Fandango below:

You know. Yes, we’ve been… we don’t want to spoil things for people, you know? That’s one of the problems with movies is that people know everything before they walk into the theater. So we’ve been trying to make sure people get the full theatrical experience when they go to the movie. And yeah, you try to never confirm anything in any movie, but this one is a big one.

This was in response to a question about spoilers for the movie, and you can just tell that Pascal is dying to talk about what’s going to happen in the movie. Kevin Feige has always remained very tight-lipped about anything MCU and especially Spider-Man-related.

After this interview was published, we were then informed by an insider that Kevin Feige has “been trying to keep a lid on this particular spoiler since the film started development”. The insider also informed us that Sony Pictures has been “very keen since the beginning to sell the movie on there being three Spider-Men”.

The insider added: “Feige sees the three Spider-Men thing as being too much of a spoiler for fans, whereas Sony sees it as a selling point. Feige ended up winning that particular battle.”

Kevin Feige is the one who doesn’t want to spoil Andrew Garfield and Tobey Maguire’s involvement in Spider-Man: No Way Home – Not Sony

She also went on to talk about the future of Spider-Man films, and revealed that this won’t be the last time that Sony works with Marvel on the property. Here’s what she had to say about that:

It’s interesting because during this interview, she confirms that not only are they going to make another Spider-Man movie with Marvel, but also that it’s going to star Tom Holland.

This, therefore, confirms our scoop that Marvel and Sony have worked out a new contract with Tom Holland. That comes after a lot of outlets were reporting that Holland was done playing Spider-Man after No Way Home.

Are you looking forward to seeing Spider-Man: No Way Home?