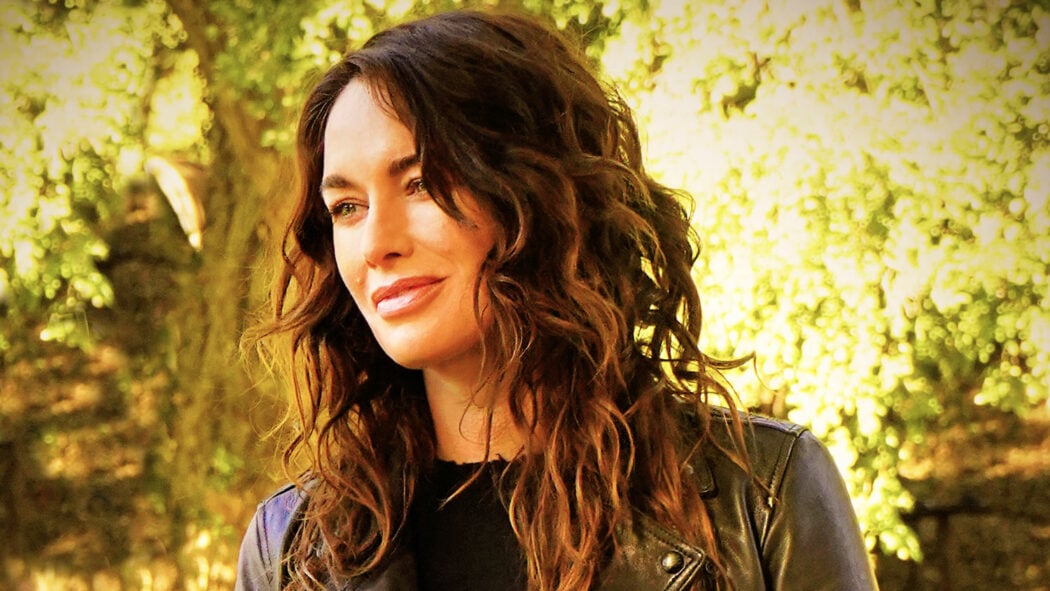 Lena Headey Being Sued For $1.5M Over Cut Thor 4 Role And More

It’s been revealed that Lena Headey is being sued by her former UK agency for $1.5 million over her cut Thor 4 role and other movies.

This has been revealed by Variety and it sounds as though the former Game Of Thrones actress is going to have a lot of legal troubles in the upcoming months.

So, Headey is being sued for $1.5 million by her former U.K. agency Troika over unpaid commission fees relating to a number of projects including the MCU movie, Thor: Love And Thunder.

Troika, which is now known as YMU after they re-branded in 2020, claims Headey owes the agency at least $500,000 — equivalent to 7% of her fee — for her earnings on the fourth Thor movie.

We can confirm that Lena Headey does not appear in Thor Love And Thunder, which means that her role must have been cut from the film’s theatrical release. 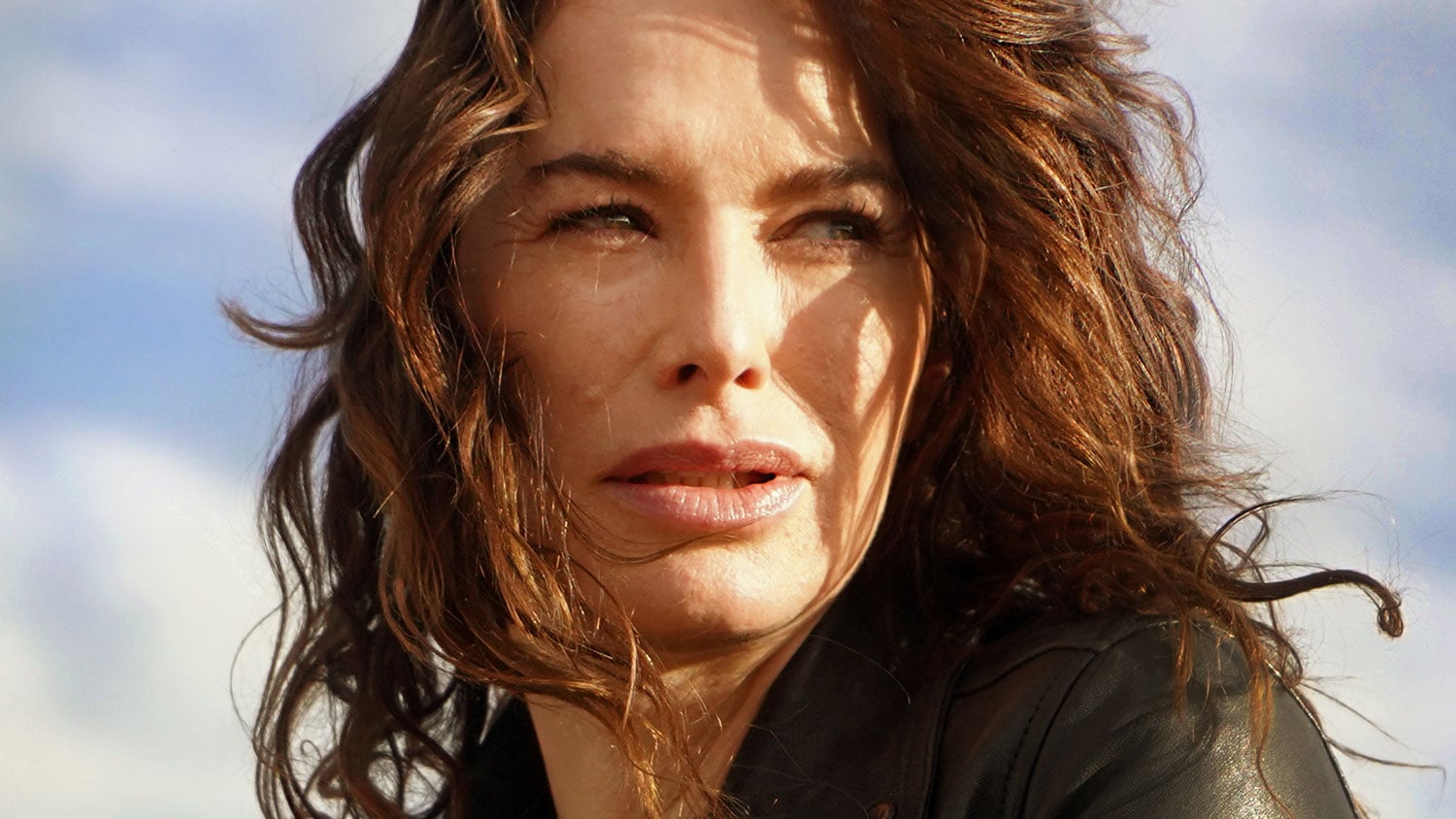 Troika/YMU is claiming that under the terms of their agreement Headey still owes the agency commission fees on a number of projects including Thor: Love and Thunder.

Headey starred in the movie alongside Avatar’s Sam Worthington.

They also added that Headey owes them $650,000 for Showtime dramedy series Rita.

Headey was set to play the titular Rita character, but the show didn’t secure a series order beyond its pilot episode.

However, Headey is claiming that she never signed any contract with Troika nor her personal rep, Michael Duff.

She is claiming that both parties were acting on an oral agreement formed when Duff was still at Lou Carl Associates in the late 1990s.

Her filings also point out that Troika was never Headey’s sole agent, as she is also represented by CAA in the U.S.

Do you feel for Lena Headey in this case?

Do you think the agency is right to be suing the actress for $1.5 million!