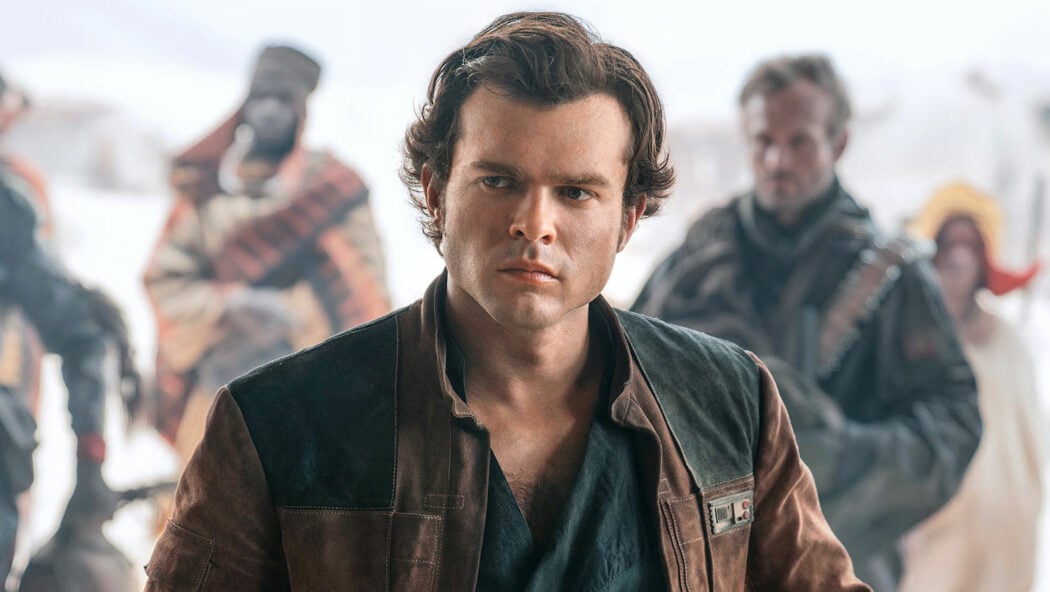 It’s been revealed that Alden Ehrenreich has been cast in Marvel Studios’ upcoming Disney Plus series, Ironheart, and I can’t wait to see him in the MCU.

According to their report, Solo: A Star Wars Story star Alden Ehrenreich is set for a key role in Marvel’s Ironheart series for Disney Plus.

This upcoming Ironheart Marvel series will star Dominique Thorne as Marvel character Riri Williams, a genius inventor and creator of the most advanced suit of armour since Iron Man.

Anthony Ramos is also part of the show’s cast.

It was revealed that Chinaka Hodge is the show’s head writer.

This show was first announced during Disney’s investor-day presentation in December 2020.

We still have no idea which role Alden Ehrenreich has been cast in the series.

However, we do know that he’s in a key role in the series.

Who will Alden Ehrenreich play in the Ironheart series?

READ MORE: Alden Ehrenreich Reveals He Would Love To Do A Solo: A Star Wars Story Sequel

As for his version of Han Solo, we still don’t know whether he’ll ever get to play the role again.

I would love to see his Han again because I genuinely think that he was great in the role.

Are you looking forward to watching Alden Ehrenreich in the Ironheart series?