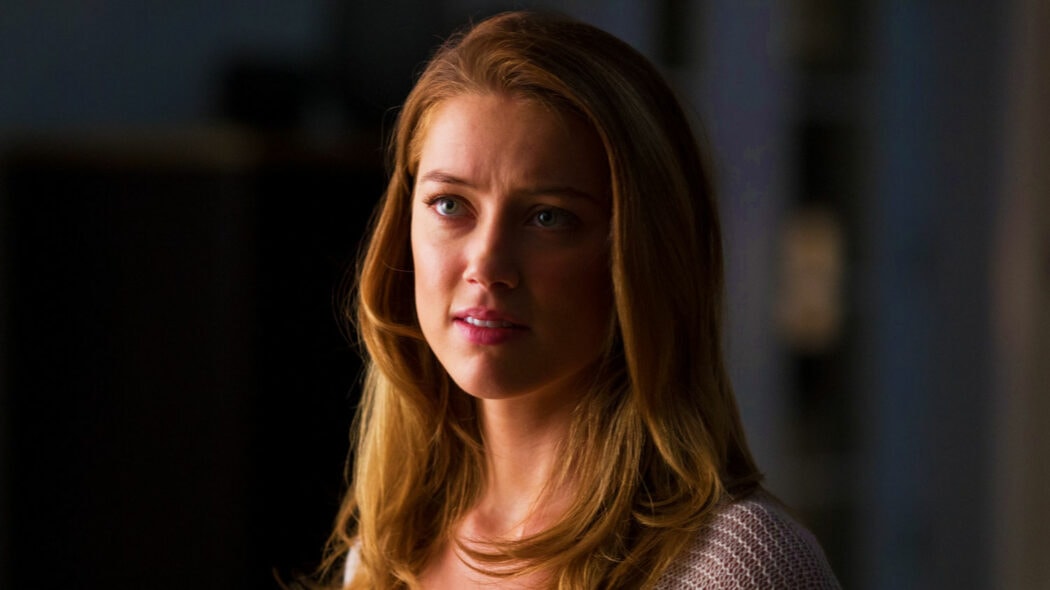 It’s been revealed that Amber Heard is being sued by the New York Marine and General Insurance Company after the Johnny Depp defamation trial.

It’s being reported by Law&Crime that Amber Heard is being sued by the New York Marine and General Insurance Company to make sure it doesn’t have to pay out for Amber Heard losing to Johnny Depp when his defamation case against her.

It has been previously reported that Amber Heard’s home insurance was the company that was going to fit the bill for the defamation trial.

However, after she lost the trial and was ordered to pay Johnny Depp $10.35 million in legal fees, it seems as though the company is less inclined to help Amber Heard with her money troubles.

They’re also trying to get out of having to pay any legal fees associated with Heard’s attempts to appeal the verdict.

According to Law&Crime’s report on the matter, the New York Marine and General Insurance Company was covering Amber Heard not only when she defamed Johnny Depp in her Washington Post op-ed, but also when the Pirates of the Caribbean star filed his suit against his ex-wife.

Amber Heard is being sued by her insurance company 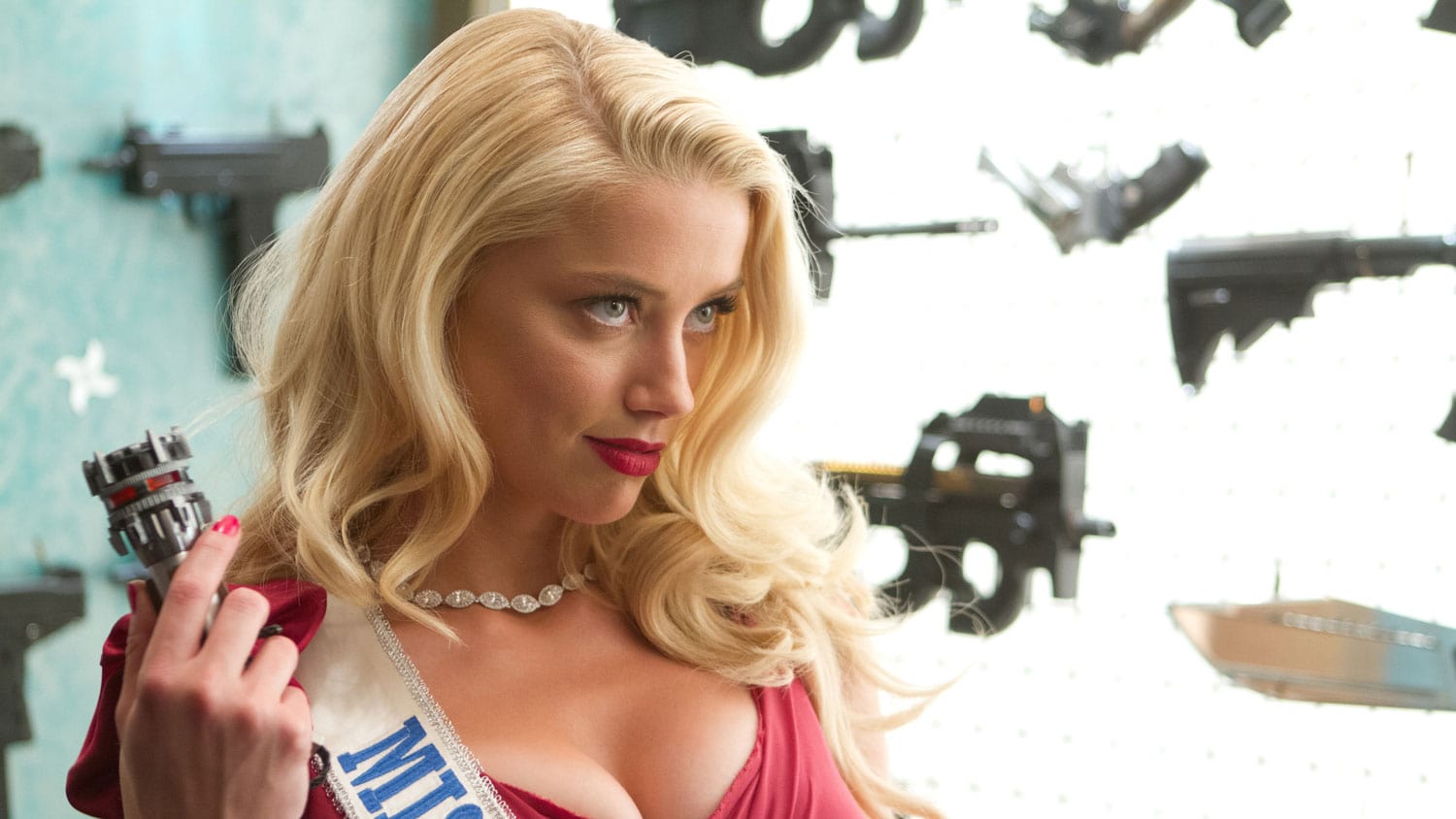 The now infamous op-ed was published in December 2018, and Depp filed his suit in March the following year.

When the verdict was delivered against Amber Heard for Johnny Depp’s case against her, it was determined she willfully defamed her ex-husband.

Due to this verdict, The New York Marine argues that they should not have to pay the bill.

The documents state that “an insurer is not liable for a loss caused by the willful act of the insured.”

New York Marine’s documents also claim the company agreed to “continue its coverage” while Heard was being defended by attorney Cameron McEvoy.

Will Amber Heard end up having to pay everything?

When McEvoy withdrew from the case in late 2020, New York Marine claims, the company did not approve the attorney change, therefore, they do not have to pay the actress’ legal fees.

Amber Heard, in the meantime, is desperately trying to get out of having to pay anything at all.

The actress’ lawyers recently filed post-trial motions to have the verdict thrown out.

They are citing two chief reasons behind the motions they have filed.

Heard’s lawyers are arguing that it was proven that Heard believed she had been the victim of abuse whilst she was married to Johnny Depp.

The second reason is that the lawyers believe they have discovered a discrepancy between a juror’s birth date as it was provided to the court and their actual birth date which, they argue, brings into question whether they “received a summons for jury duty and was properly vetted by the Court to serve on the jury.”

Do you think Amber Heard is going to be sued?