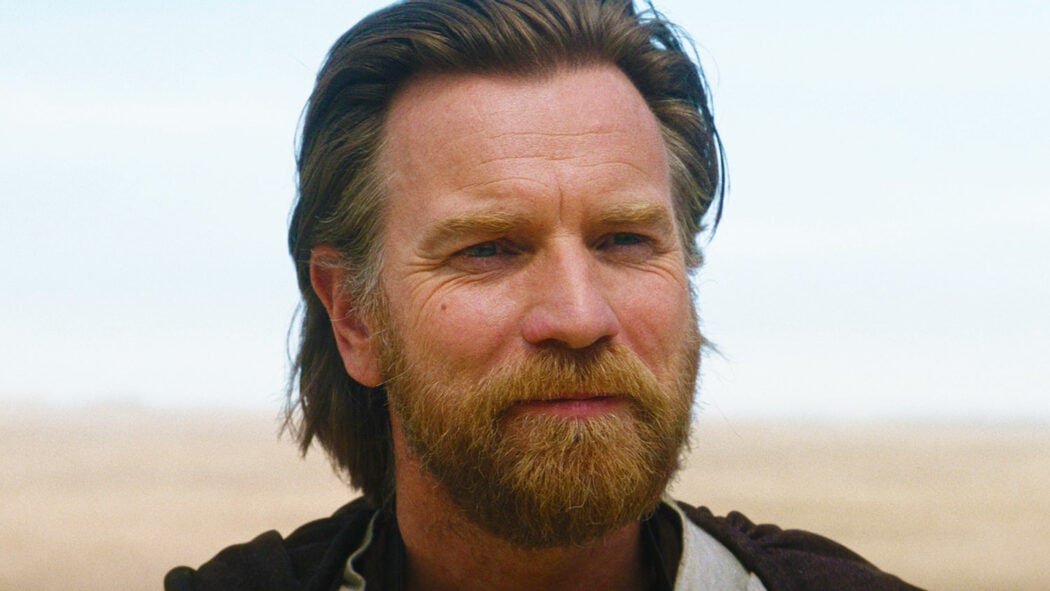 A Star Wars fan has edited the recent Obi-Wan Kenobi series into a two-hour movie and it’s so much better!

You might not know, but Lucasfilm originally planned on making the Obi-Wan Kenobi series a movie.

It was going to be called Obi-Wan Kenobi: A Star Wars Story.

However, when the Solo: A Star Wars Story movie was released, it was so badly received by critics and fans that Lucasfilm decided to change their strategy.

As opposed to releasing their upcoming projects as films, they opted to turn them into shows.

I’m also pretty sure that Disney liked the idea because they wanted exclusive new content for their upcoming streaming service, Disney Plus.

Obi-Wan Kenobi series should have been a movie 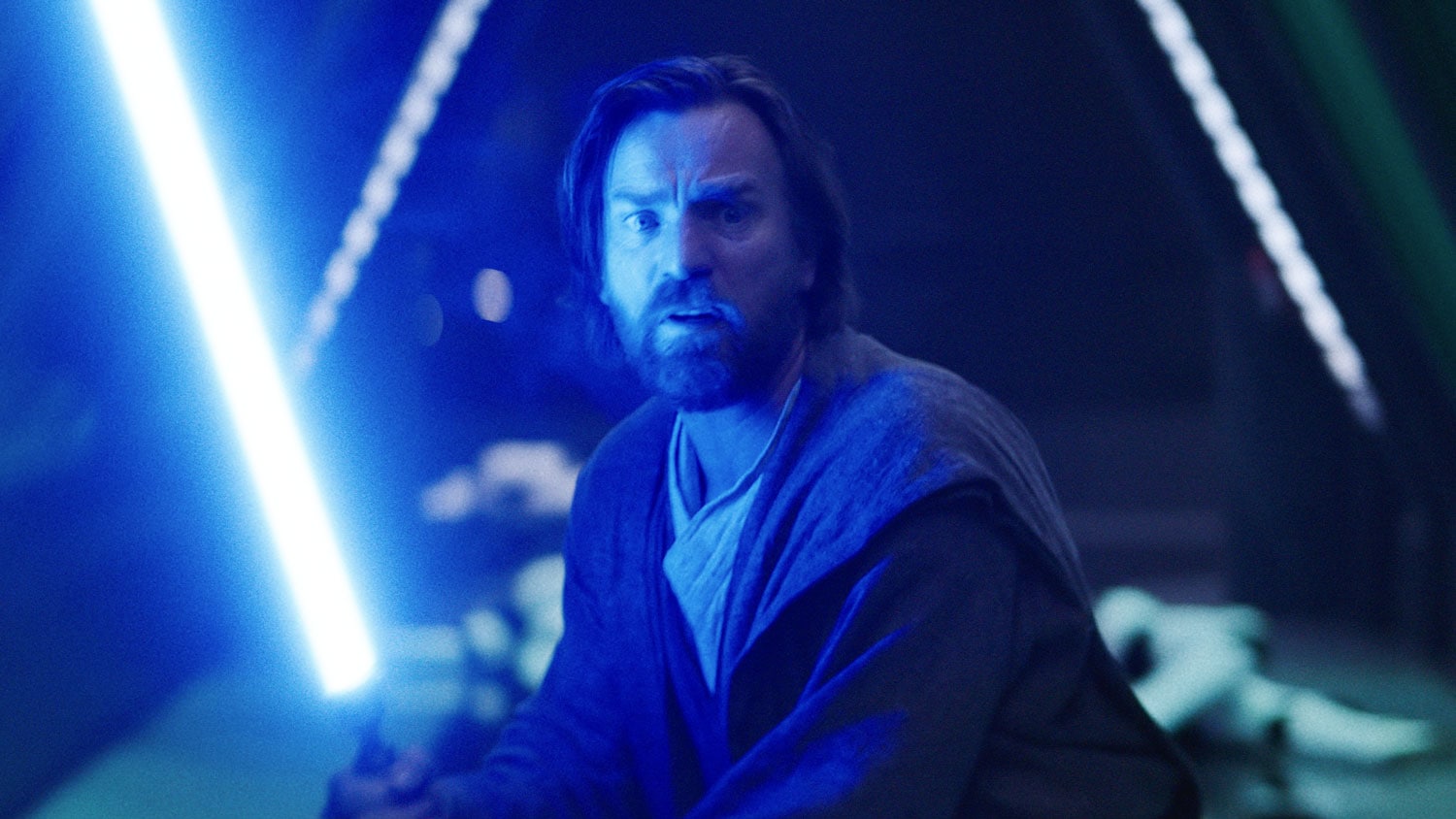 After watching the series, it was pretty obvious that it started life as a movie.

And the fans noticed this, and writer and director Kai Patterson decided to take it upon himself to re-edited the series into a single two-hour movie.

The Obi-Wan show, in my opinion, suffered from things that were easily fixable in the script and in the edit. Awkward pacing, whole scenes that ultimately amounted to nothing, goofy dialogue and directing choices, so I decided to take matters into my own hands and change what I could.

Interestingly enough, we discussed doing this exact same thing on the first episode of our podcast a few weeks ago. You can check it out here.

Would you have liked to have seen an Obi-Wan Kenobi movie rather than a series?