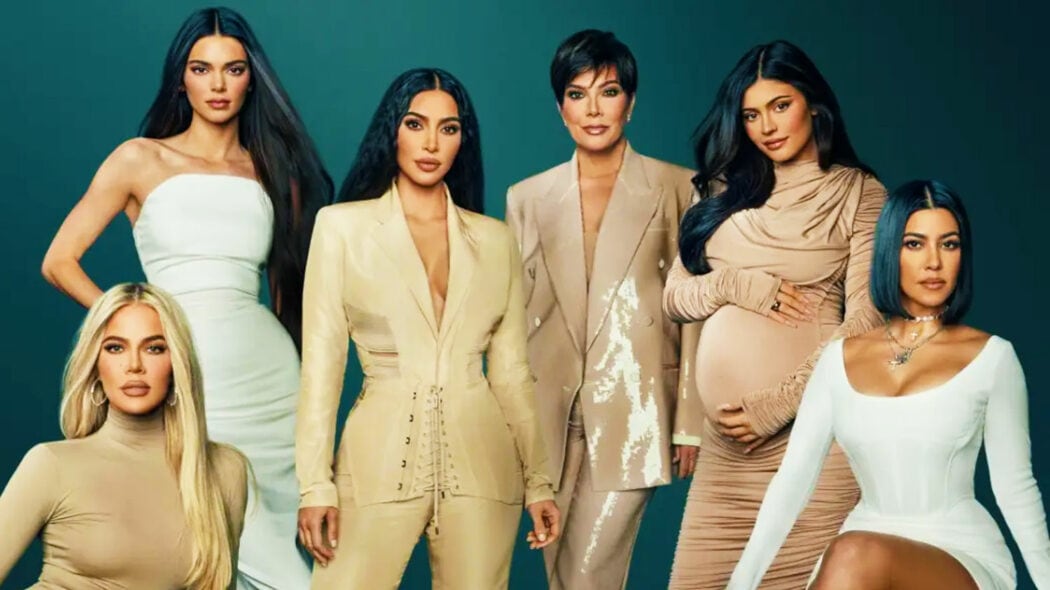 The Kardashians Season 1 has just finished its run on Hulu and already fans are desperate to watch Season 2!

They want to know when The Kardashians Season 2 is going to be released on Hulu (Disney Plus is most other territories outside of the United States).

There’s certainly a lot that’s happened in the Kardashians’ lives that could become part of Season 2.

Kim Kardashian’s been in the news a lot over the past few months and years and so have basically all of her sisters!

So, without any further ado, let’s try and figure out what’s going on with The Kardashians Season 2 on Hulu.

Is The Kardashians Season 2 happening on Hulu? 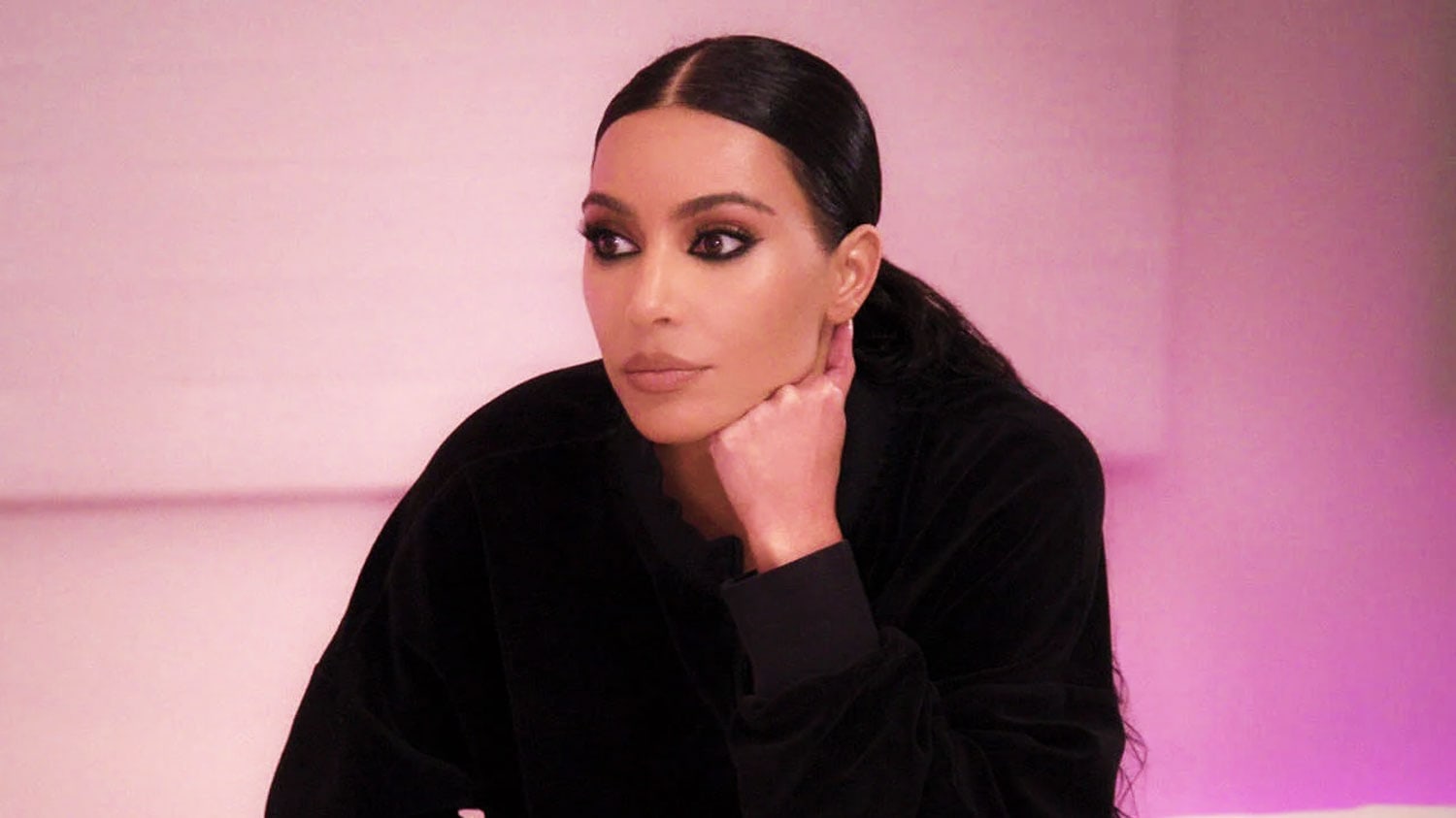 READ MORE: Could The Punisher Season 3 Be Released On Hulu?

So, will The Kardashians Season 2 happen over on Hulu?

The answer to that question is pretty simple: yes.

It was reported by Variety back in March (which was before The Kardashians even aired on Hulu) that the Disney-owned streamer already has two seasons of the show in the bag with a grand total of 40 episodes to be released.

So, this is a bit confusing to me because it makes me wonder whether The Kardashians Season 2 will be split into multiple parts.

Or, could there be another part to The Kardashians Season 1 be released further down the line?

That could be a possibility. Episode 10 of The Kardashians did end with the line “to be continued”, so there could be more to come relatively soon!

When will The Kardashians Season 2’s release date be? 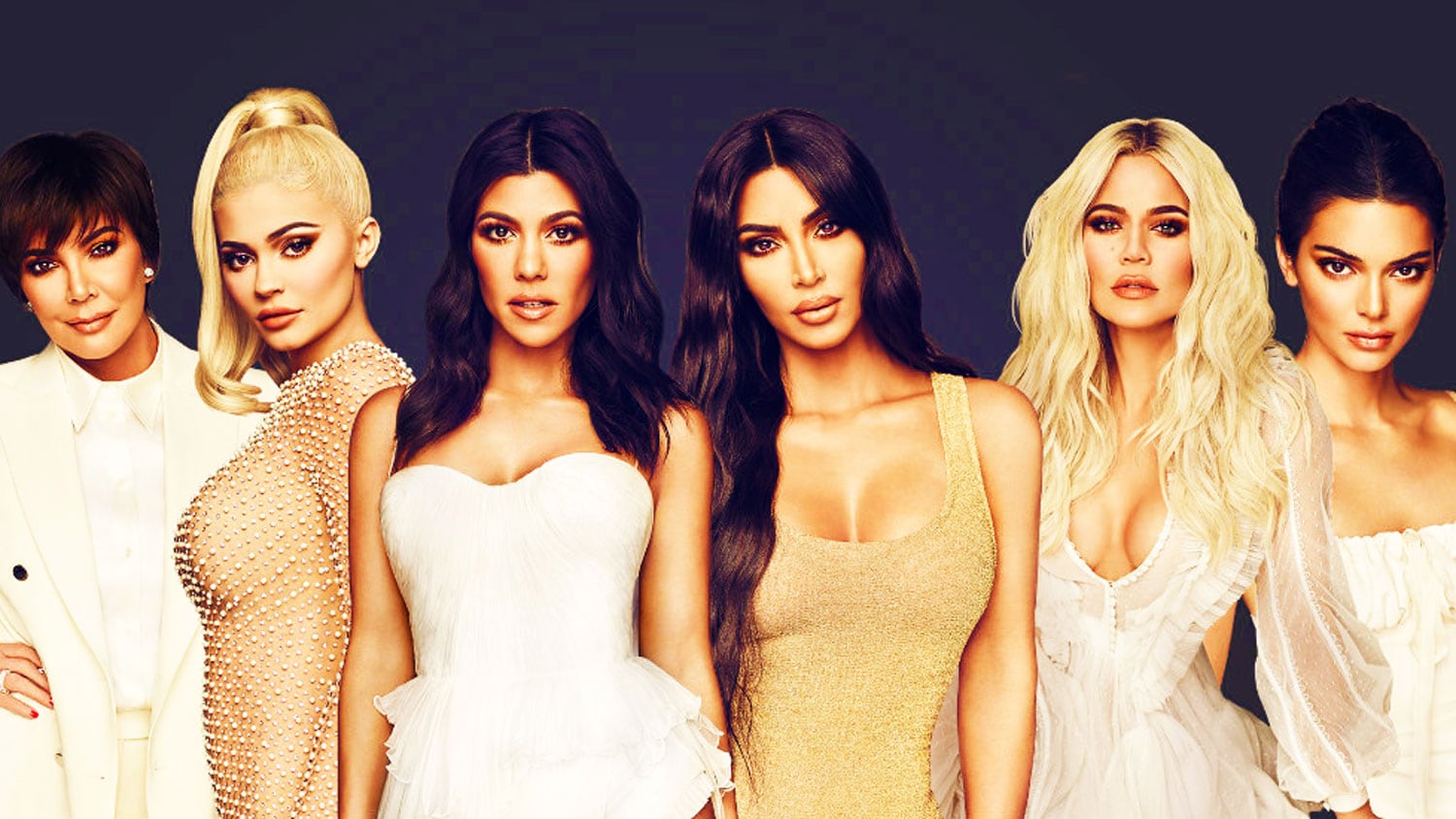 READ MORE: Hulu’s Alien TV Show Rumoured To Have Connections To Both Past And Future Movies

What we do know at the moment is that the contract that the Kardashian family struck with Disney gives them to option to make future projects with the House of Mouse.

This means that we could very easily see spinoffs of The Kardashians in the future that focuses on one of the family members.

Now, let’s start to think about possible release dates for The Kardashians Season 2.

First off, I have to make it known that Hulu hasn’t announced an official release date.

We do know that the family has said that they are on a “brief hiatus” which with the Kardashians tends to be very, very brief.

This means that we could end up seeing new episodes of the show very soon.

This doesn’t necessarily mean that The Kardashians Season 2 is coming soon since the new episodes of the show could still be technically part of the first season.

Who will be in the second season? 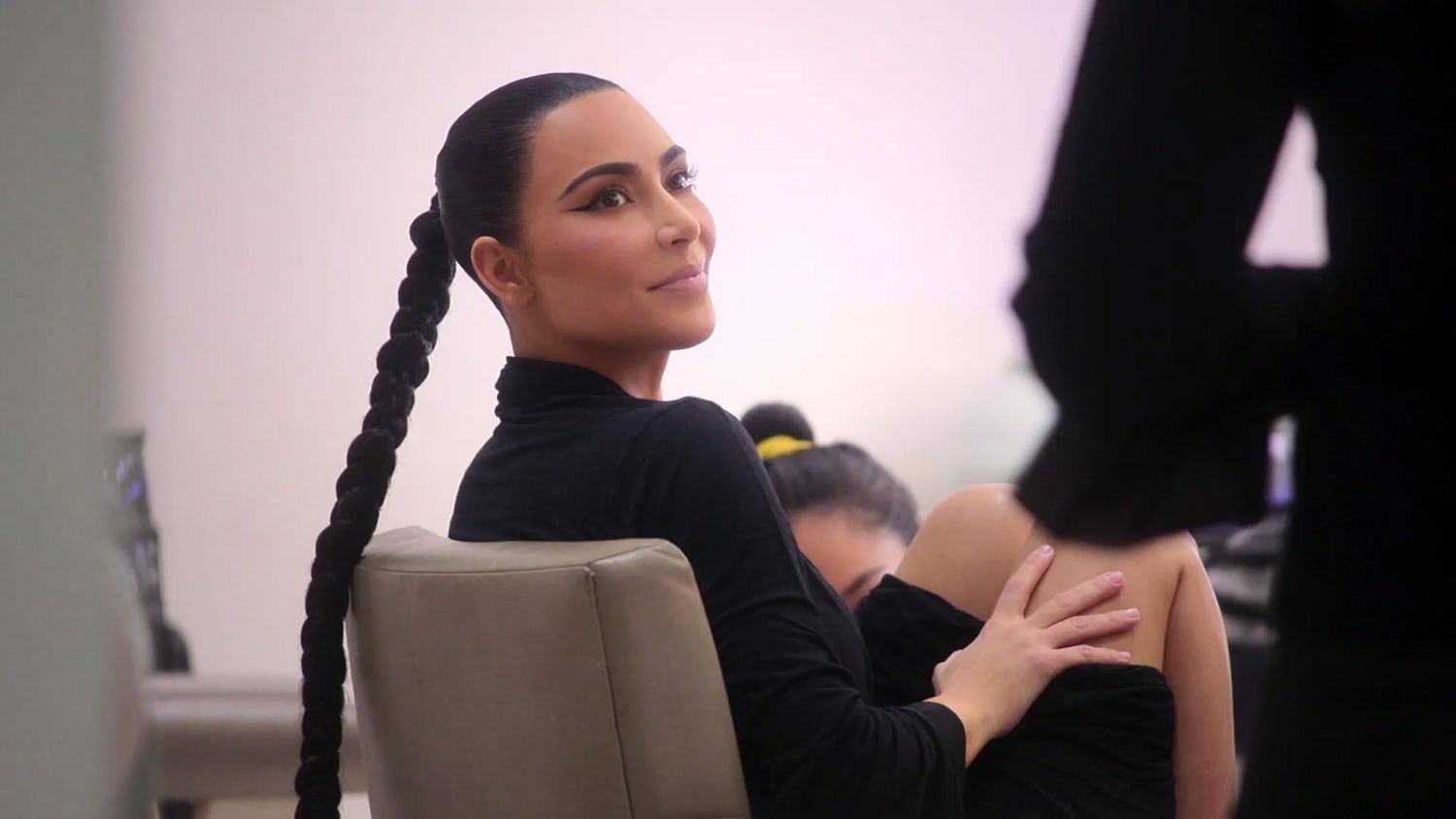 As for who will be in Season 2, we already know that all the sisters will be in it: Kim, Kourtney, and Khloé Kardashian and their half-sisters, Kendall and Kylie Jenner.

They’ll be joined by Kris Jenner (the brains of the operation) and I’m pretty certain we’ll get to see Travis Barker back as well.

The first season gave us a bit of a shock with a Kanye West cameo, which was actually rather unexpected.

Kanye has tended to stay away from these reality TV shows.

I’m also pretty certain that we’ll get the see the likes of Scott Disick and Tristan Thompson back.

Khloé has some unfinished business with Tristan and I think they’ll be a showdown between the two.

I also think that Peter Davidson will be making an appearance in The Kardashians Season 2.

Which stories will the second season focus on?

READ MORE: Netflix Is Most Popular Streaming Service During The Coronavirus Pandemic

Ok, now let’s get onto what stories or big events Season 2 might focus on.

The whole Kim and Pete relationship might be something that they will focus on.

As mentioned above, I also think that we’ll see Khloé come face to face with Tristan after details of his infidelities came to light.

There will undoubtedly be more things that the second season will focus on.

Are you looking forward to watching The Kardashians Season 2 when it’s finally released on Hulu?