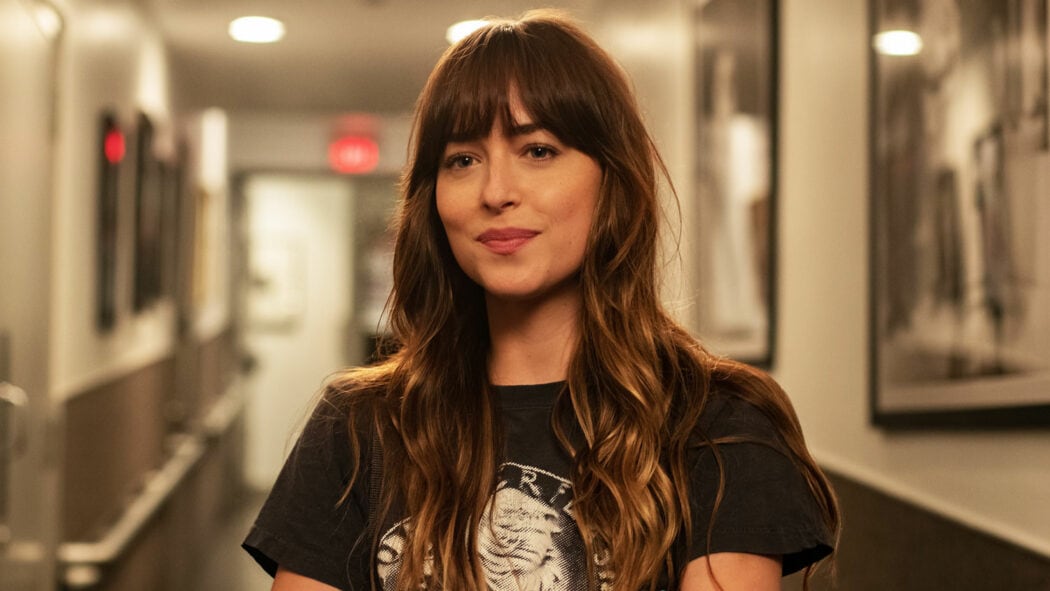 Dakota Johnson In Talks To Star In The Madame Web Movie

It’s been revealed that Dakota Johnson is currently in talks with Sony Pictures to star in the upcoming Madame Web movie.

It was revealed not too long ago that this Madame Web movie is going to be directed by S.J. Clarkson.

He’ll be working off a script by Matt Sazama and Burk Sharpless.

Now, let’s address the elephant in the room – Dakota Johnson is a bit too young to play the comic book version of Madame Web.

In the comics, Madame Web is depicted as an elderly woman.

She also has myasthenia gravis, which means that she’s connected to a life support system that looked like a spider web.

This all means that in the comics, Madame Web never actually fought any villains.

According to Deadline’s sources, it’s possible that this project could be turned into something else.

Is Dakota Johnson actually going to be playing Madame Web in this upcoming movie?

With all this in mind, it does seem that this Madame Web movie is going to be a new interpretation of the character.

As for Johnson, she’s been having quite a good few years.

She recently starred in Netflix’s The Lost Daughter, which was very well received.

Her Sundance film Cha Cha Real Smooth sold to Apple for $15 million after premiering at the festival.

Johnson’s also going to be starring in Persuasion.

Are you looking forward to seeing Dakota Johnson in this Madame Web movie?