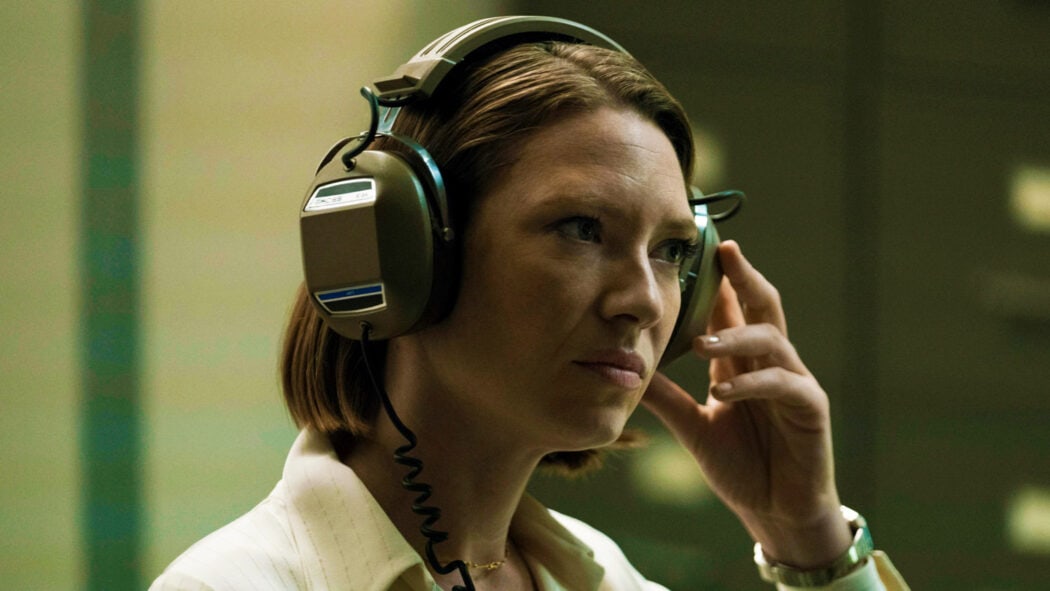 When Will Mindhunter Season 3 Be Released On Netflix?

Fans of Mindhunter are desperate to know when Netflix and David Fincher might start work on Season 3 and when it could be released.

There have been many rumours that Mindhunter Season 3 was in the works over at Netflix.

We’ve actually been told by sources close to Netflix that Mindhunter Season 3 is on the cards over at the streaming platform.

It seems as though it’s all coming down to whether Fincher wants to do the third season or not.

He previously stated that making Season 2 of Mindhunter just took too much out of him, so it was understandable that he might not want to start work on Season 3 straight away.

However, the stars of the show have all been desperate to return to the show.

Jonathan Groff, for instance, told Jimmy Fallon during an interview teased that a third season of Mindhunter could be happening.

Here’s what the star had to say on the matter:

Is Mindhunter Season 3 happening over at Netflix?

What I will admit is that since then, the trail has gone rather cold.

I have reached out to our sources and asked them what’s happening with the third season, but so far, there’s been very little (well, none really) information about it.

There has been a lot of interest from Netflix to make the third season.

However, one of the show’s directors, Asif Kapadia, did admit that a third season of the show would require more money than Netflix is willing to spend right now.

It might all come down to money in the end.

The second season had a pretty big budget, and Kapadia admitted that even that wasn’t quite enough to make what they wanted to make.

Given that the third season was going to see the Mindhunter crew go to Hollywood, it might have cost quite a bit of money to make.

When could Mindhunter Season 3 be released?

READ MORE: Mindhunter Season 3 Is On Hold Until David Fincher Finishes His Next Film

That said, if Mindhunter Season 3 was to go into production this year, we could end up seeing it be released in late 2023.

However, my best guess would be mid-to-late 2024 for a third season of Mindhunter.

As far as Netflix is concerned, it would be beneficial for them to make a third season of the show.

There’s a huge appetite for it, and it could end up being a big awards contender if they end up giving David Fincher carte blanche to do whatever he wants with it.

It might cost them a lot of money, however, Netflix needs something to entice US and other English-speaking viewers to come back and re-subscribe to their streaming platform.

Mindhunter Season 3 would be a huge pull for many people.

Amazon also has a similar opportunity with Hannibal Season 4.

If they make the fourth season, I’m sure that subscribers would flock to it!

These are, in my honest opinion, the two shows that Netflix really needs to focus on getting made.

Would you like to see Mindhunter Season 3 on Netflix?

Do you think that Netflix is going to greenlight it any time soon?