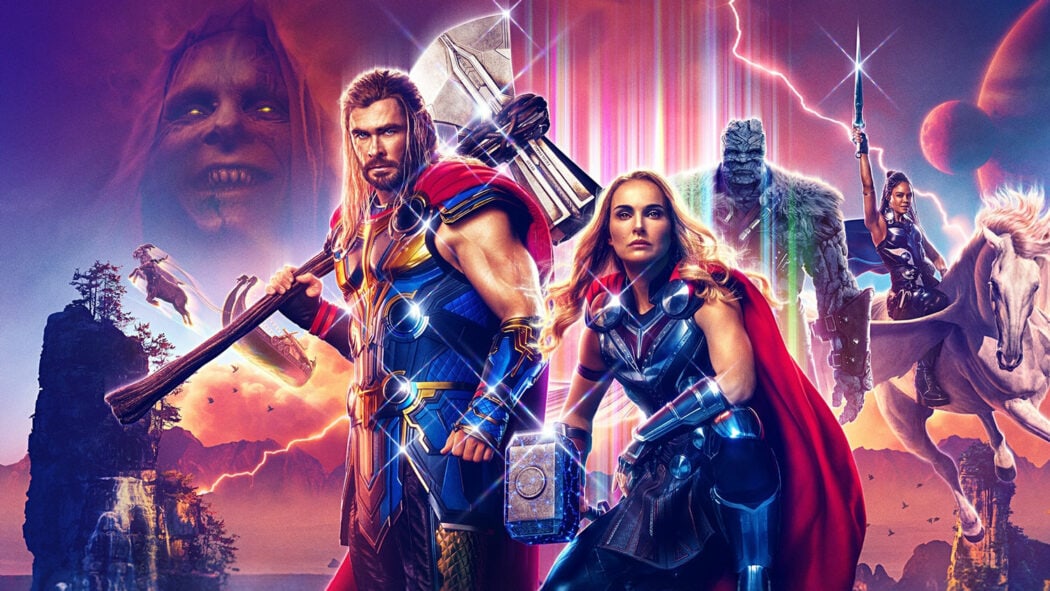 This news was revealed by Joanna Robinson on The Ringer-Verse podcast.

She revealed Marvel Studios top brass told Thor: Love And Thunder director Taika Waititi that he was required to keep the movie’s runtime at under two hours, restricting how many scenes could be included in the fourth instalment:

Taika having a blank check on this is absolutely not the case. He got more leeway than he got with Ragnarok, but there was a mandate to bring this movie in under two hours. This comes in under two hours and they cut a ton of stuff out of this movie. Robinson also added that many things needed to be cut because of this restriction.

This included appearances from characters as well as the idea that the villain Gorr was supposed to “kill a bunch of other people”.

Here’s what she had to say on the matter:

So, it really does sound as though Bob Chapek and the other higher-ups at Disney have been trying to actively prevent Marvel movies such as Thor: Love And Thunder from going over 2 hours in length.

Are you shocked to hear that Disney wants all Marvel movies to be under two hours in length?