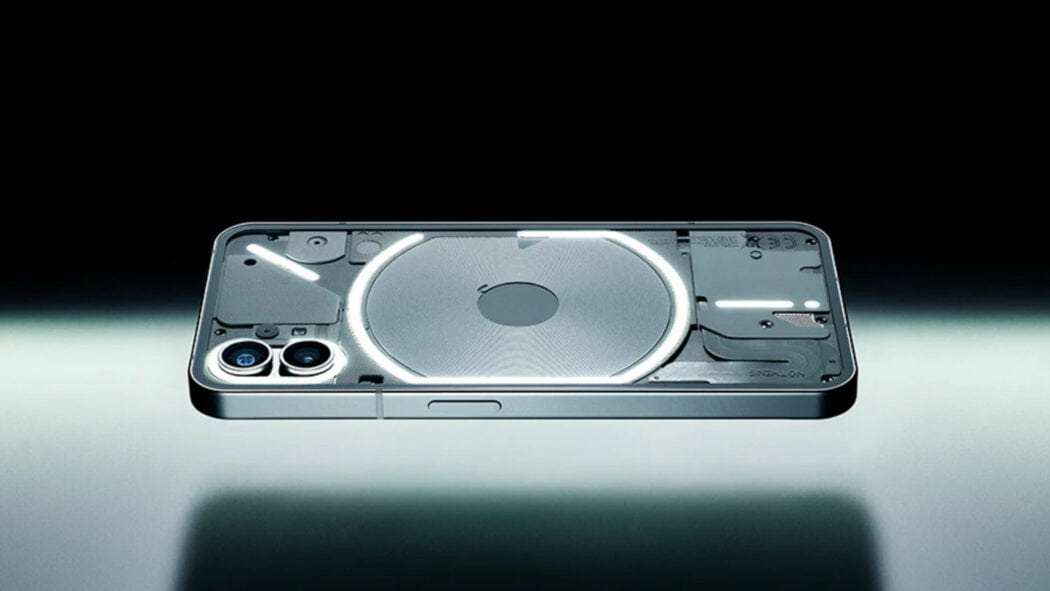 When Will The Nothing Phone (1) Be Released?

The Nothing Phone (1) has really been taking the world by storm and potential buyers are desperate to know when it’ll be released to the general public.

We’ve been seeing all the world’s most famous tech YouTubers get to play around with the new shiny phone, but when will we be able to get our hands on the new Nothing Phone (1).

That’s what we’re going to answer for you in this article.

However, before we get onto that, we wanted to give you a little history lesson about Nothing and how they got to the point of releasing their very first phone.

Nothing is a company started by tech entrepreneur, Carl Pei.

He was one of the people behind the mobile phone brand, OnePlus.

However, he ended up leaving the company in October 2020 and went and started his new brand, Nothing.

They started off by releasing the Nothing Ear (1) which was a pretty big success.

They were pretty well received by critics and people ended up falling for their unique design and affordable price.

This is probably what Nothing has done best, it’s been able to make itself stand out from the competition by creating hardware that is both unique and affordable.

The Nothing Ear (1)s are beautiful to look at with their see-through design and unique look.

They are now following the wireless headphones up with their very first smartphone, the Nothing Phone (1).

When will the Nothing Phone (1) be released?

READ MORE: Watching Films On A Phone: The Inevitable Future Or Crime Against Cinema?

So, trying to get your hands on one of these Nothing Phone (1)s isn’t actually that easy.

You can head on over to their website and try and order one.

At the moment, it looks like the white version of the phone has been sold out already!

It really does seem as though people have been flocking to buy this new phone!

People who were clever enough to pre-order the phone should be receiving them (in Europe I have to add) on July 17th.

However, it does seem as though the majority of people will end up getting their new Nothing Phone (1)s on July 27th.

Yet, the dates do seem to differ based on which model of the phone you’ve ordered.

If you ordered the one with 12GB of RAM and 256GB of internal storage, then you will be waiting a little bit longer for your phone to arrive.

At the moment, it seems as though those phones won’t be arriving until August 11th or August 8th for those who pre-ordered them.

However, after all this pre-order madness, it does seem as though the Nothing Phone (1) should be relatively widely available.

At the moment, it seems as though you’ll be able to purchase the phone on platforms such as Amazon (in Europe).

Here’s what Nothing wrote about the phone’s release date and when it’ll be made available to the general public.

Here are the three ways to buy Phone (1):

Our London Kiosk, from 16 July. It’s back. Our mobile retail space is the very first place anybody can see, hold and walk away with Phone (1). Limited quantities per day, for five days.
Limited partner drops, from 18 July. We’re very excited to once again partner with some of the most progressive fashion and design names. Available both online and in-store.
Open sales, from 21 July. The big day. Phone (1) will be officially available on nothing.tech and across our partners.

How much with the Nothing Phone (1) cost?

READ MORE: How To Adapt Your Phone For Mobile Gaming

As for the phone’s price, that will also vary depending on which model you opt for.

These are all relatively affordable prices, however, they are a bit more expensive than some of the Nothing Phone (1)’s competition.

I’m thinking primarily of the Google Pixel lineup which is a tad less expensive.

However, it seems as though the OLED panel they opted to use for their new phone might be the main reason why it’s slightly more expensive than the latest pixels.

Carl Pei revealed during the Nothing Phone (1) launch video that having perfectly uniform bezels on this phone was the main reason why the phone ended up being slightly more expensive because they had to use an OLED panel that cost twice the price of the ones used in cheaper phones.

I have to say that it was worth it because the phone looks very smart indeed!

What should we expect next from Nothing? 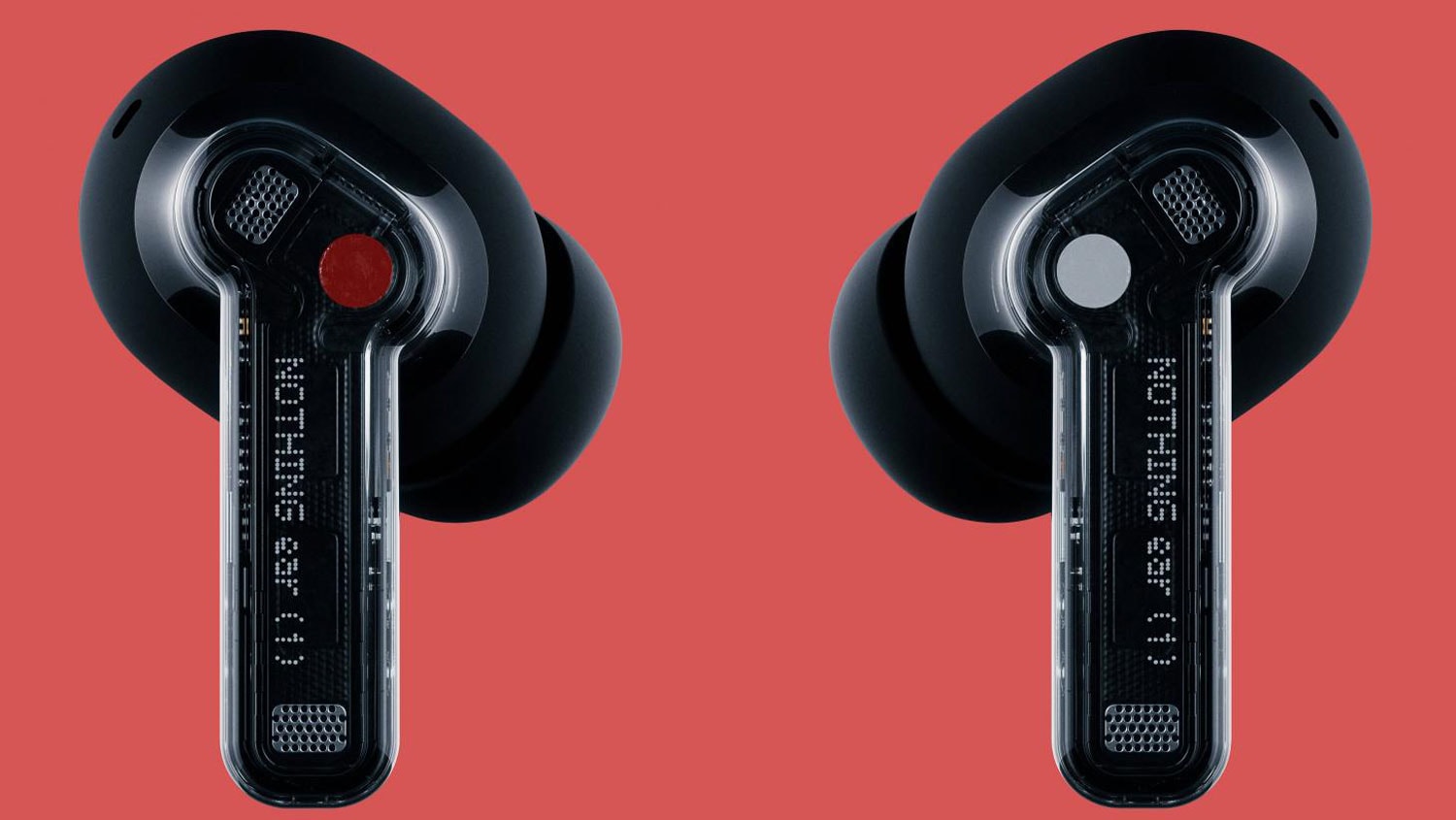 So, what should we expect next from Nothing (I really do love their name and branding!).

However, Nothing has been very vocal about its ultimate goal to go up directly against Apple, and this makes me think that they might have a lot more products in the pipeline.

I think the next thing they’ll release will be the Nothing Watch (1).

I would then expect to see a table of sorts, called the Nothing Pad (1).

Maybe even a notebook/laptop of sorts to then follow that release.

So, that could be called the Nothing Book (1).

That would be a very cool lineup of products.

It all hinges on how well the Nothing Phone (1) ends up doing with consumers.

I have a feeling that it’s going to do very well indeed.

We are very excited about this new phone. The question is, are you?

Are you going to be purchasing the Nothing Phone (1) when it’s released?