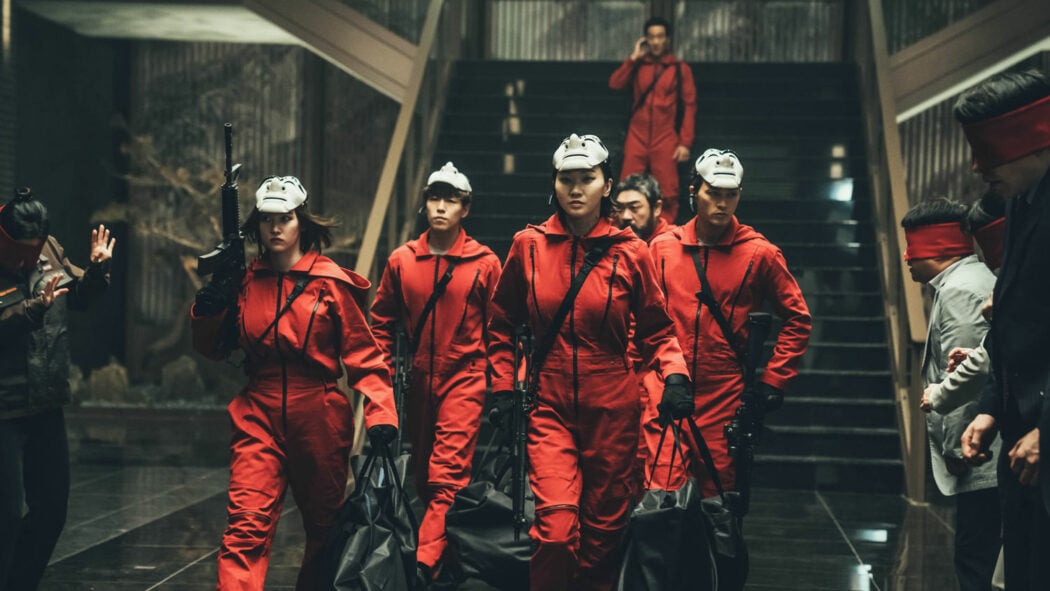 It was revealed not too long ago that Netflix was making Money Heist: Korea – Joint Economic Area and people want to know when it’ll be released.

They also want to know who will be starring in it and what the story will be.

We’re here to try and answer all of those questions for you.

Now, this show isn’t quite a Korean remake of the incredible Spanish-language series, which was just called Money Heist (or La Casa De Papel in Spanish).

That show recently came to an end after five seasons.

In June 2020, it was reported that BH Entertainment was planning for a remake of Money Heist co-producing it with Zium Content.

They were in talks with Netflix, and it was in the development stage.

On December 1st, it was reported that a Korean remake of the series has been confirmed by Netflix with Kim Hong-sun as director and Ryu Yong-jae as scriptwriter.

BH Entertainment would be in charge of production, with the series having 12 episodes.

When will Money Heist: Korea be released on Netflix? 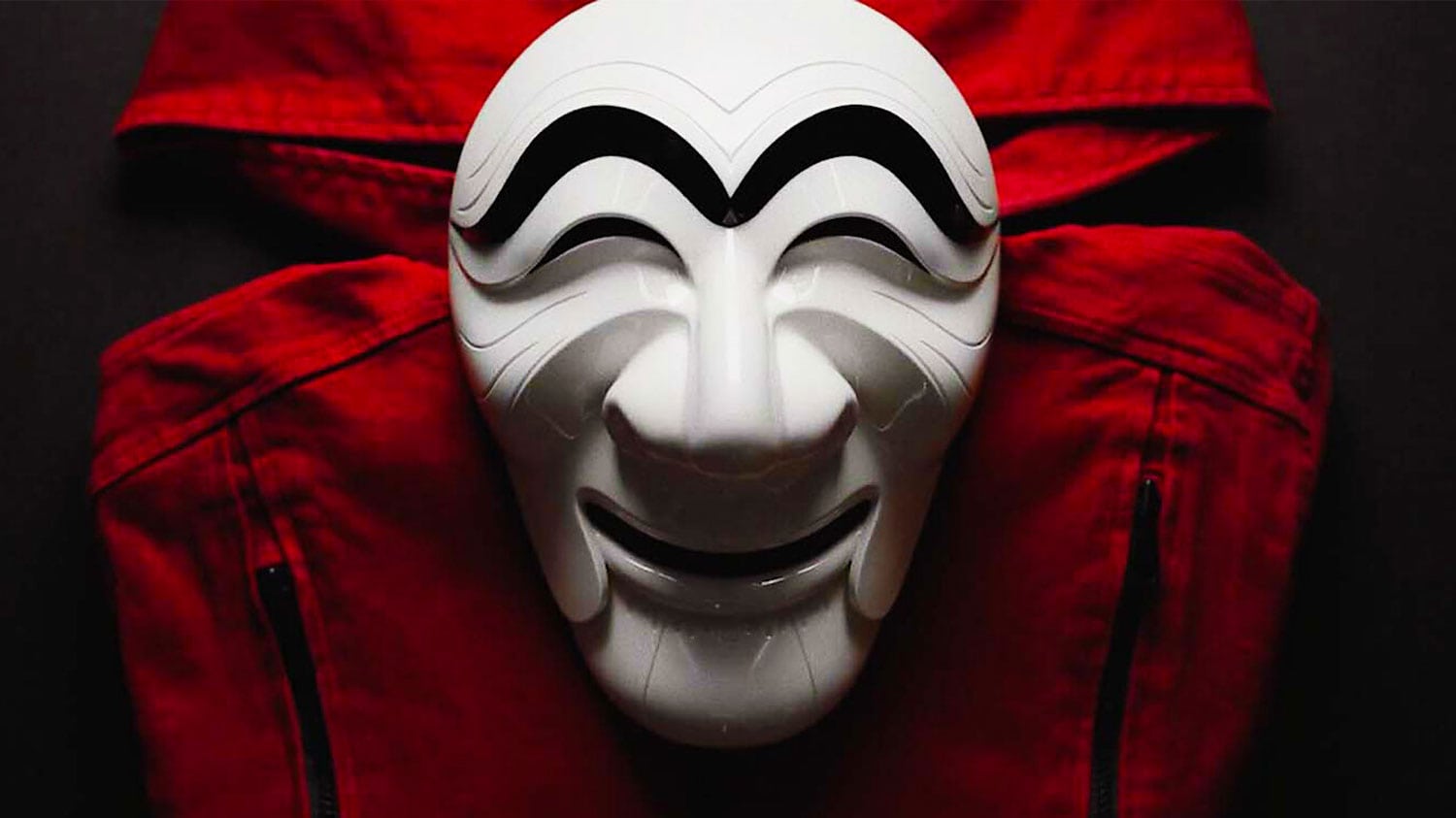 READ MORE: When Will Money Heist Season 5 Be Released On Netflix?

So, when will this new Korean take on Money Heist be released on Netflix?

We’ve actually not got long to wait.

The series is going to be released on Netflix this week, June 24th, which is this Thursday.

As for a second season, we still don’t know anything about that yet as nothing’s been officially confirmed by Netflix regarding the series’ future.

You can check out Money Heist: Korea – Joint Economic Area below:

Who will star in Money Heist: Korea? 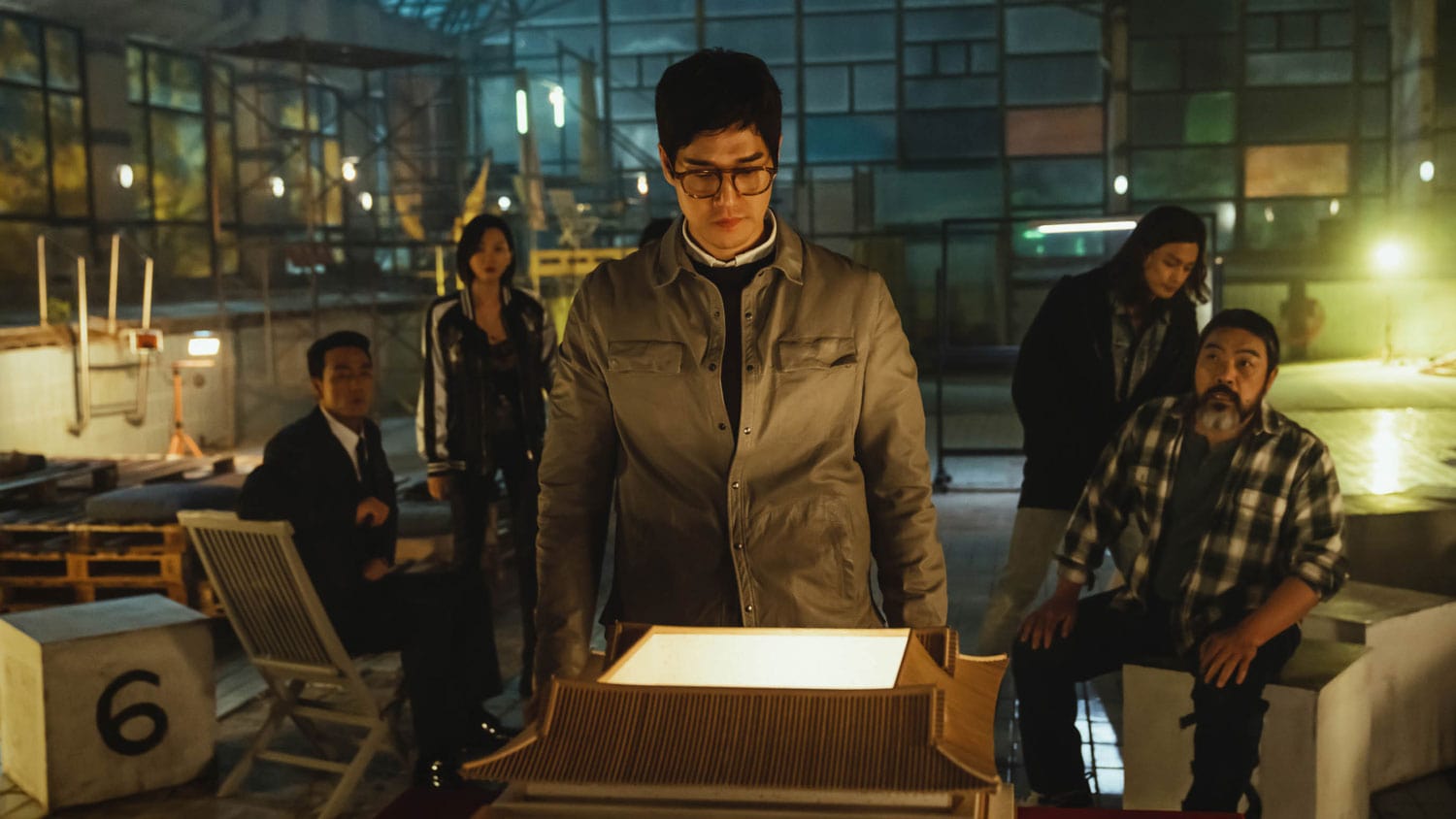 READ MORE: Keeping Up With The Kardashians May Be Gone, But The Memes Will Live On

On March 31st, the show’s main cast was confirmed by Netflix.

It was revealed that the show will star Yoo Ji-tae, Park Hae-soo, Jeon Jong-seo, Lee Won-jong, and Park Myung-hoon.

They are the cast’s most well-known names and it seems like they will also be play the lead characters, at least, until they start dying.

If we know anything from the original Spanish show, it’s that no character is safe.

Playing the series’ hostages will be Park Myung-hoon as Cho Young-min, director of the Mint Bureau and Lee Joo-bin as Yoon Mi-seon, an employee in charge of accounting at the Mint.

Other cast members will include Lim Ji-yeon, Jang Hyun-sung, Lim Hyeong-guk and Lee Si-woo as Ann. 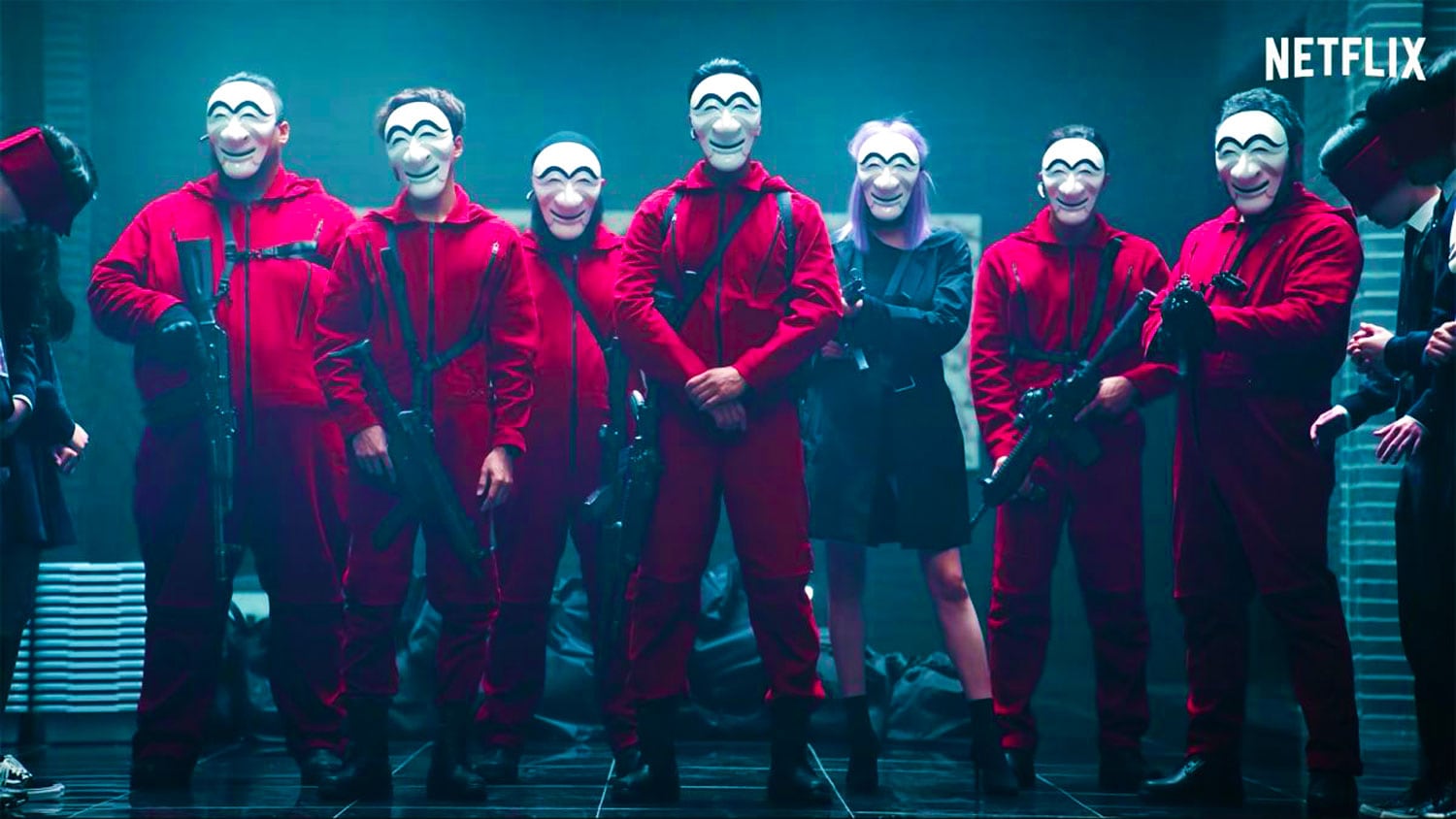 READ MORE: When Will Money Heist Season 5’s Release Date Be On Netflix?

We don’t know too much about the story since it will be based on the original Money Heist series, but will not follow the exact same storyline.

The show has definitely been changed a lot from the original series.

It was revealed that when coming up with the idea for this new Money Heist series, the focus was to keep the narrative of the original and the physical properties of the characters alive.

It was also revealed that the Korean characters and cast were compared drawing the similarities and differences between the original and the adaptation.

The series has been described as being both a remake and spin-off/continuation of the Spanish TV drama.

The story will follow characters that are similar to the ones from the original series.

There will be a Korean version of “The Professor” (played by Yoo Ji-tae).

He’s a strategist criminal mastermind and plans to pull off a heist in Korean Peninsula inspired by those in Spain.

Rather than robbing the Royal Mint in Spain, this crew of criminals will occupy the Joint Economic Area in Korea.

The Joint Economic Area is the border between South and North Korea.

It’s going to be very interesting to see how it all pans out in Money Heist: Korea – Joint Economic Area.

Are you looking forward to watching Money Heist: Korea – Joint Economic Area when it lands on Netflix?