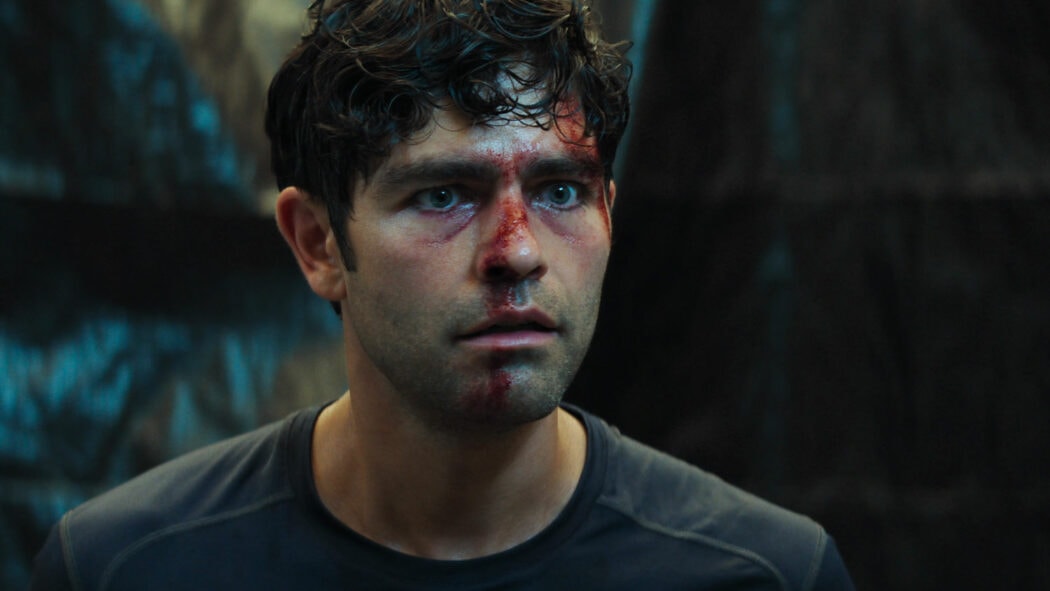 Clickbait has just been released on Netflix and people are really loving this show and fans are now wondering what’s going on with Season 2.

So, what’s happening with Clickbait Season 2?

Is it happening or not?

If so, when could it be released and who could star in a second season?

Well, these are questions that I’m going to try and answer for you.

However, I will warn you that Netflix hasn’t officially released any information about Season 2.

Is Clickbait Season 2 happening on Netflix? 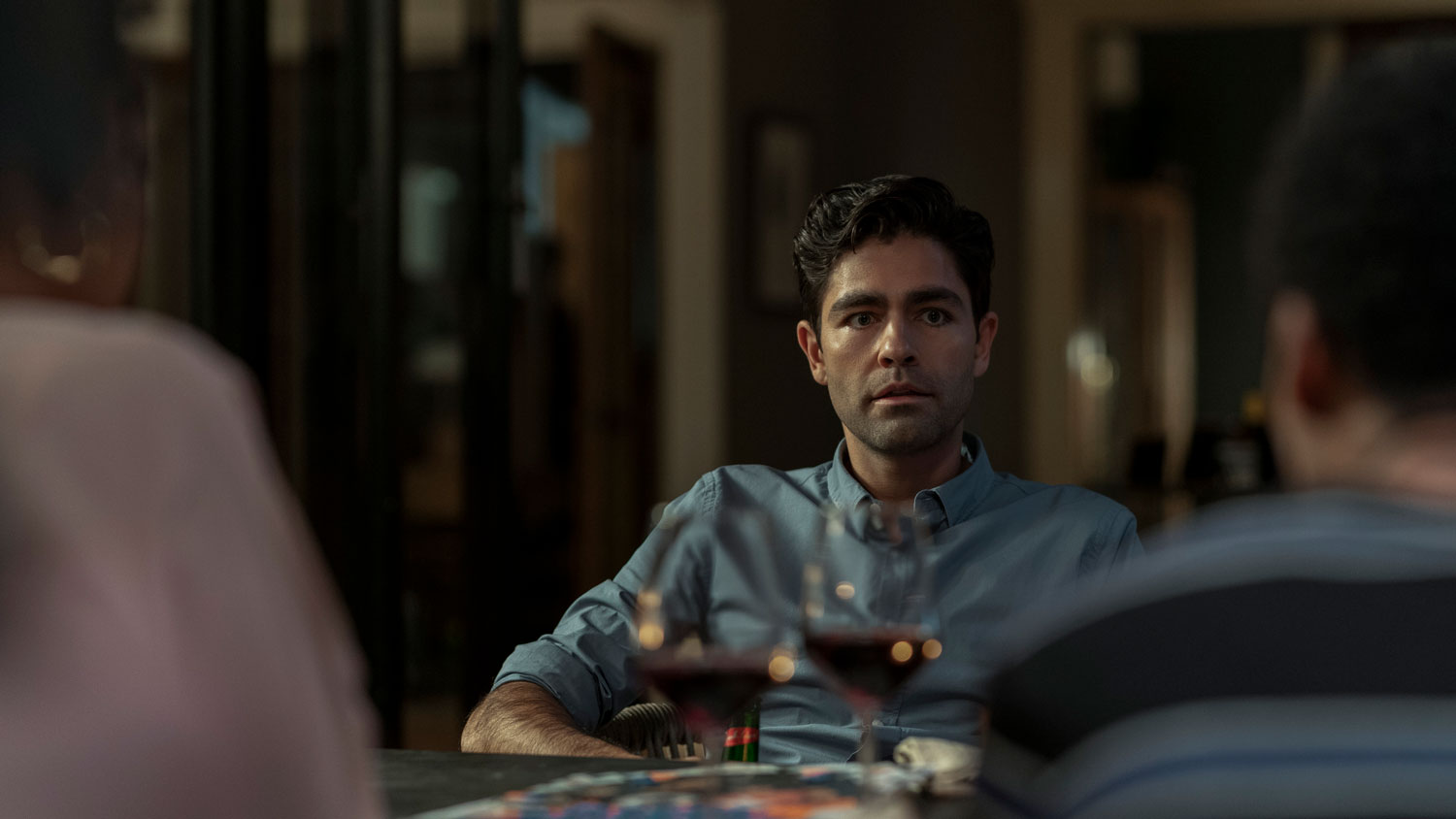 I did contact Netflix and asked them whether Season 2 of Clickbait was happening or not.

This is what they had to say:

Again, thank you Netflix for not saying anything of any substance.

However, the show’s stars have been talking about a possible Season 2.

In an interview with Metro, Adrian Grenier, who plays Nick Brewer in the show, opened up about what he would like from a Season 2 of Clickbait.

When will Season 2’s release date be? 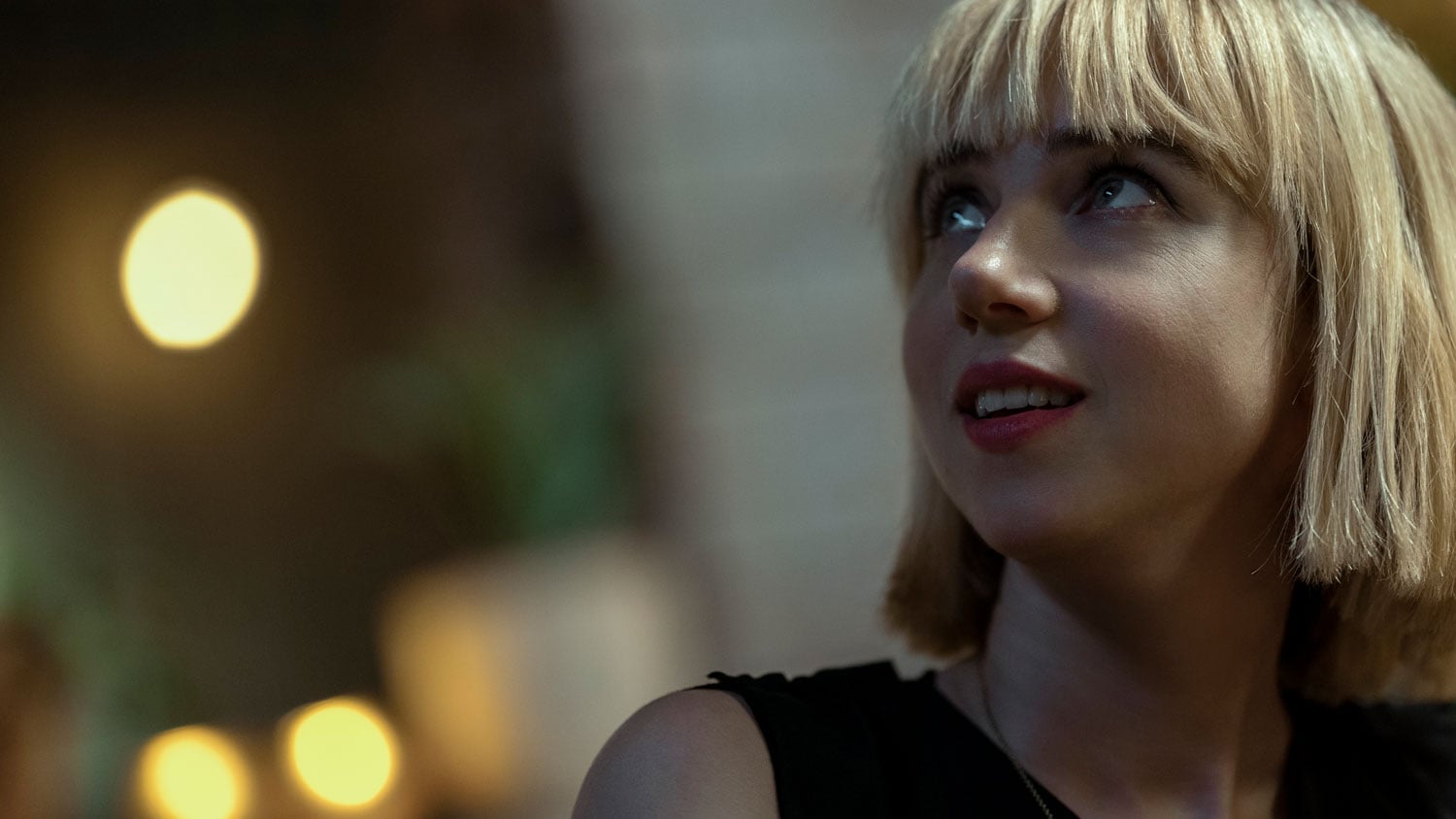 Here’s what he had to say about it:

I think a lot of what the show is about is perspectives and incentives. The device of focusing on each character and their perspective, it goes so well with what’s happening out in the real mediascape. Everybody is so myopically tunnel-visioned into their own perspective, they’ll believe anything that they want to believe. A lot of projection goes on, so it’s such an interesting psychological exploration of how we’re all stuck in the matrix of our media sphere.’

The Devil Wears Prada and Entourage star then went on to add:

This could go on for a long time. I mean I think it’s gonna keep fragmenting out, becoming more complex and more interesting. So yeah, season two, I’m there!

What could Clickbait Season 2’s story be?

He wasn’t the only one to talk about Season 2 of the show and whether it could happen or not.

I personally feel like you could spend an entire season exploring each character. I think what’s really great about the show is that this perspective does bounce around, you do get to really zoom into this character’s experience in relation to this event. But also you see so much more about themselves and their character, and their lives. So, yeah, I think it definitely could have been more of that, much more of that. There’s so many characters, there’s so much story to tell. So I think definitely [we could get a series two].’ 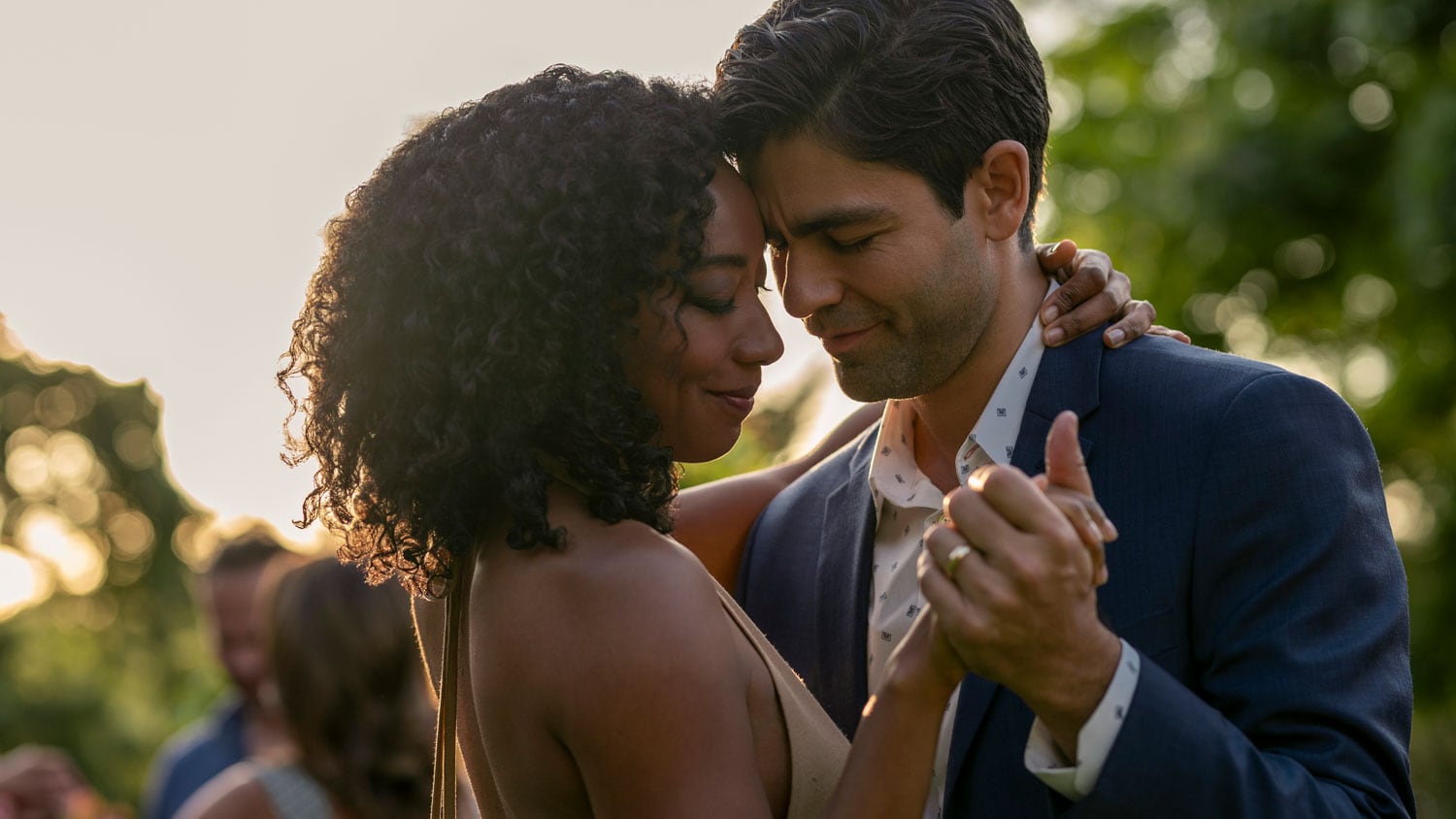 So, it really does sound like a Season 2 could already be in the works.

That would make sense given how the show ended and how popular it’s already proven to be with Netflix subscribers.

Ther series has been in Netflix’s Top 10 lists worldwide already and it hasn’t even been released officially in the United States yet.

Now, when could it be released?

Well, it depends on when they start filming?

If Netflix greenlights it with the upcoming months, then we could see a Season 2 as early as 2022.

I’m pretty sure the same main cast will all be involved.

That means that the likes of Zoe Kazan, Betty Gabriel and Adrian Grenier should all return for a Season 2.

What I will say is that this series was intended to be a limited series.

That means that the original idea was only to have it run for one season.

But, its popularity could convince Netflix to move ahead with a second season.

Would you like to see to see a Clickbait Season 2 on Netflix?