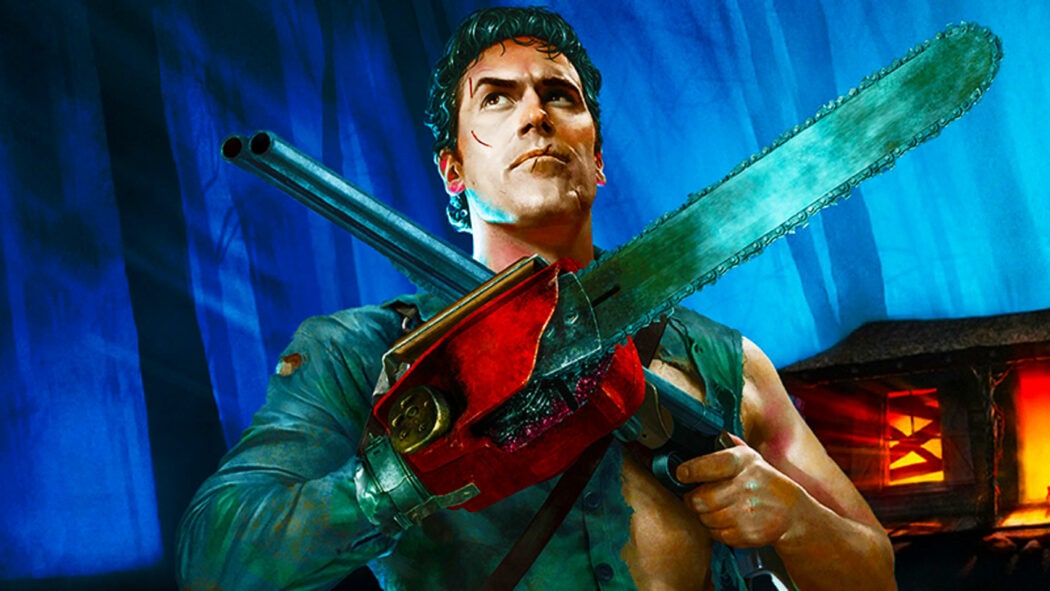 It’s been revealed that Evil Dead: The Game has been doing very well having sold over 500,000 units in just 5 days, which is a lot of units!

Here’s what they had to say on how well Evil Dead: The Game’s been selling:

Saber Interactive $EMBRAC has revealed Evil Dead: The Game has sold more than 500.000 units in the first 5 days after its release.

Evil Dead: The Game launched last week and it’s been a huge financial success for its publishers, Saber Interactive.

It also seems as though players have really been enjoying the new online multiplayer survival horror game. 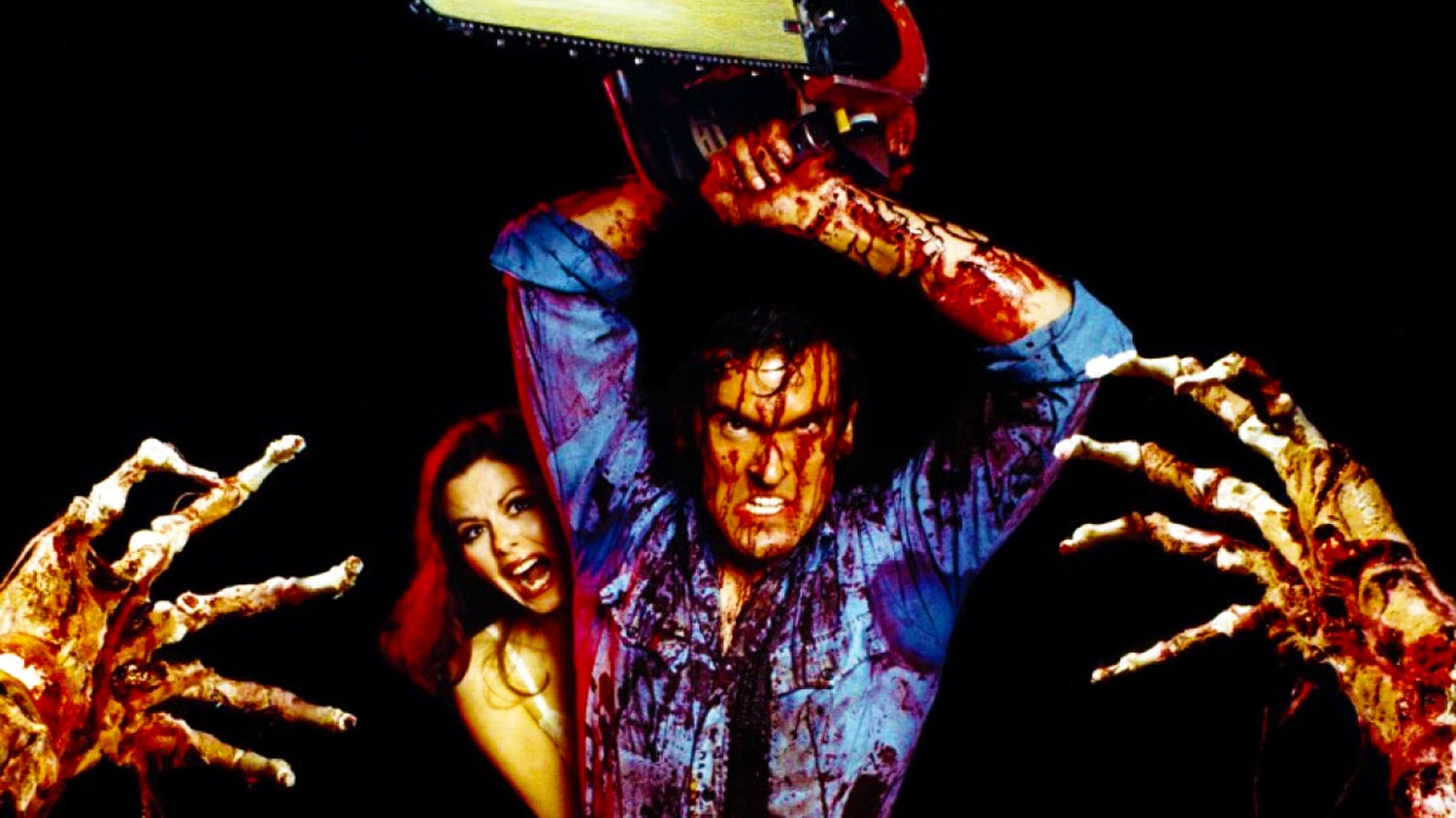 The video game is a perfect tribute to the original horror movie.

That might be one of the main reasons why it’s been so popular.

The fact that the game features Bruce Campbell as Ash Williams, as well as Dana DeLorenzo as Kelly Maxwell[4] and Ray Santiago as Pablo Simon Bolivar from the television series Ash vs Evil Dead might have helped also.

The game is available to download on all major platforms including PC, PS4, PS5, Xbox Series Consoles, and Xbox One series.

The Nintendo Switch version of the video game is not out yet.

However, Saber Interactive has confirmed that it is indeed in development.

Did you buy Evil Dead: The Game?

If so, let us know what you think of it?