James McAvoy To Return As Professor X In Doctor Strange 2? 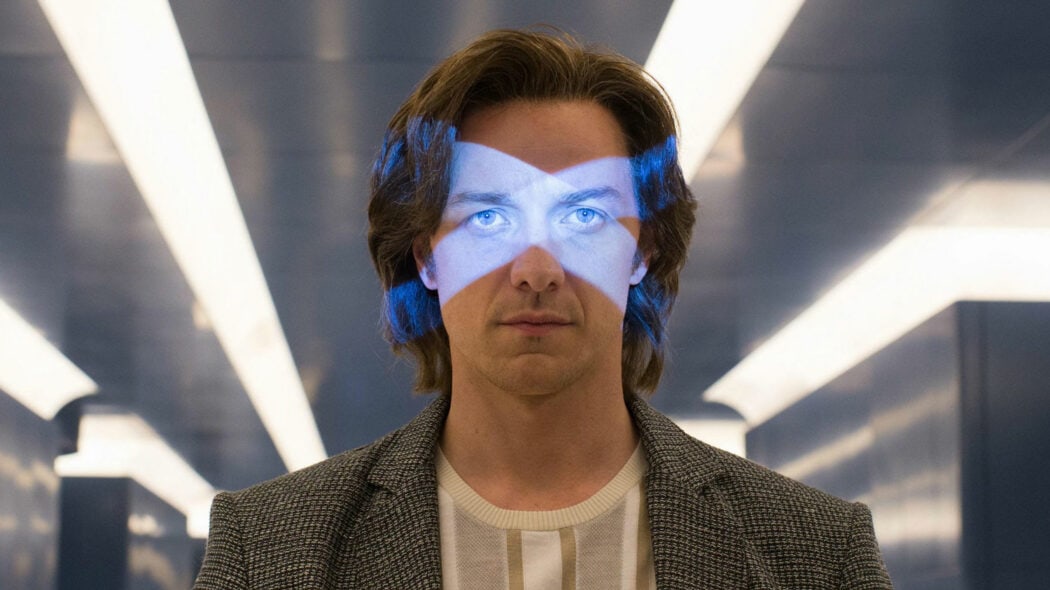 There are rumours making the rounds online suggesting that James McAvoy could return as Professor X in Doctor Strange 2 (Doctor Strange In The Multiverse Of Madness).

This news comes to us from our good friends over at Geekosity and I think I’m not alone in saying thinking that this would be incredible!

James McAvoy playing Professor X in the latest Fox X-Men movies and over the years has become almost as synonymous in the role as Patrick Stewart.

It seems as though Marvel’s efforts to get Sir Patrick to return to the role have failed.

However, McAvoy might suit the MCU even better, as he’s another brilliant actor as is very popular in the role.

Read more: Has James McAvoy Been Cast As The Villain In Doctor Strange In The Multiverse Of Madness?

Here’s what Mikey had to say on the matter:

Marvel Studios seeks to have James McAvoy reprise his role as Professor X, the leader of the X-Men.

This is something that Mikey actually revealed back in January of last year.

So, he’s known about this possibility for some time now.

Mikey did stress in his report that he wasn’t sure whether McAvoy and Marvel Studios had moved past the negotiation phase yet.

However, given that Doctor Strange 2 wrapped filming a few months back, his involvement will probably only be a very small cameo at this point.

Perhaps he could turn up in a post-credits scene, which would be pretty awesome if you ask me.

Would you like to see James McAvoy return as Professor X in Doctor Strange 2?