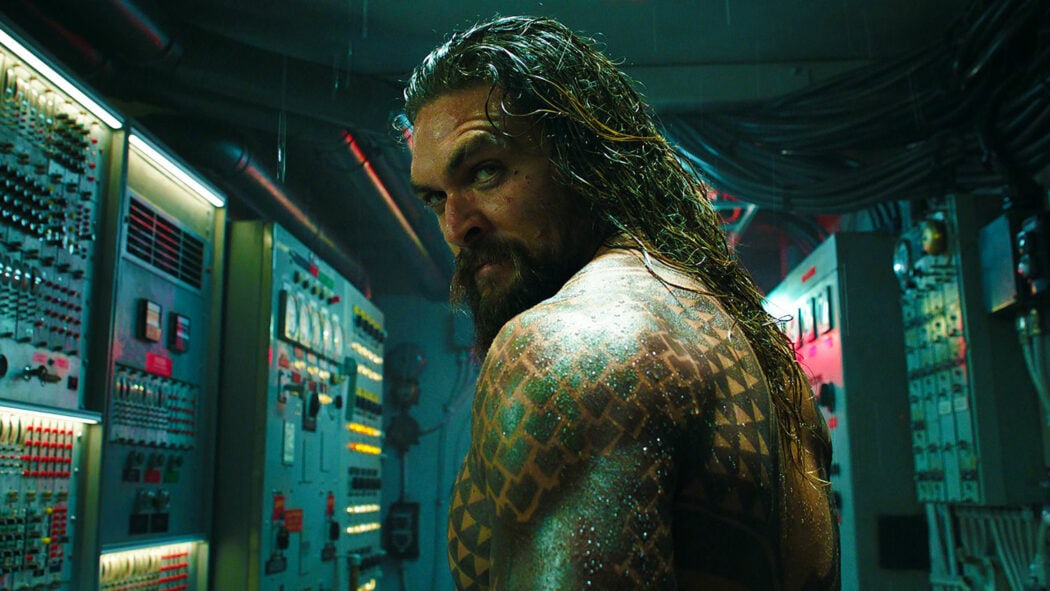 Amber Heard’s Aquaman co-star Jason Momoa has sparked rumours that he might be supporting Johnny Depp in the whole defamation trial after suddenly following him on social media.

It’s currently week three in the whole Johnny Depp Amber Heard defamation trial and it seems as though everyone has an opinion on the matter.

Fans were quick to spot that the former Game Of Thrones star started following Johnny Depp on Instagram when the defamation trial started.

The fans are saying that this is a pretty clear indication that Momoa is on Depp’s side in the whole dispute between the formerly married couple.

This is quite interesting because Momoa has been working with Amber Heard for quite a few years now.

He worked with Heard on Aquaman and Aquaman And The Lost Kingdom.

Is Jason Momoa on Team Johnny Depp in the Amber Heard defamation trial? 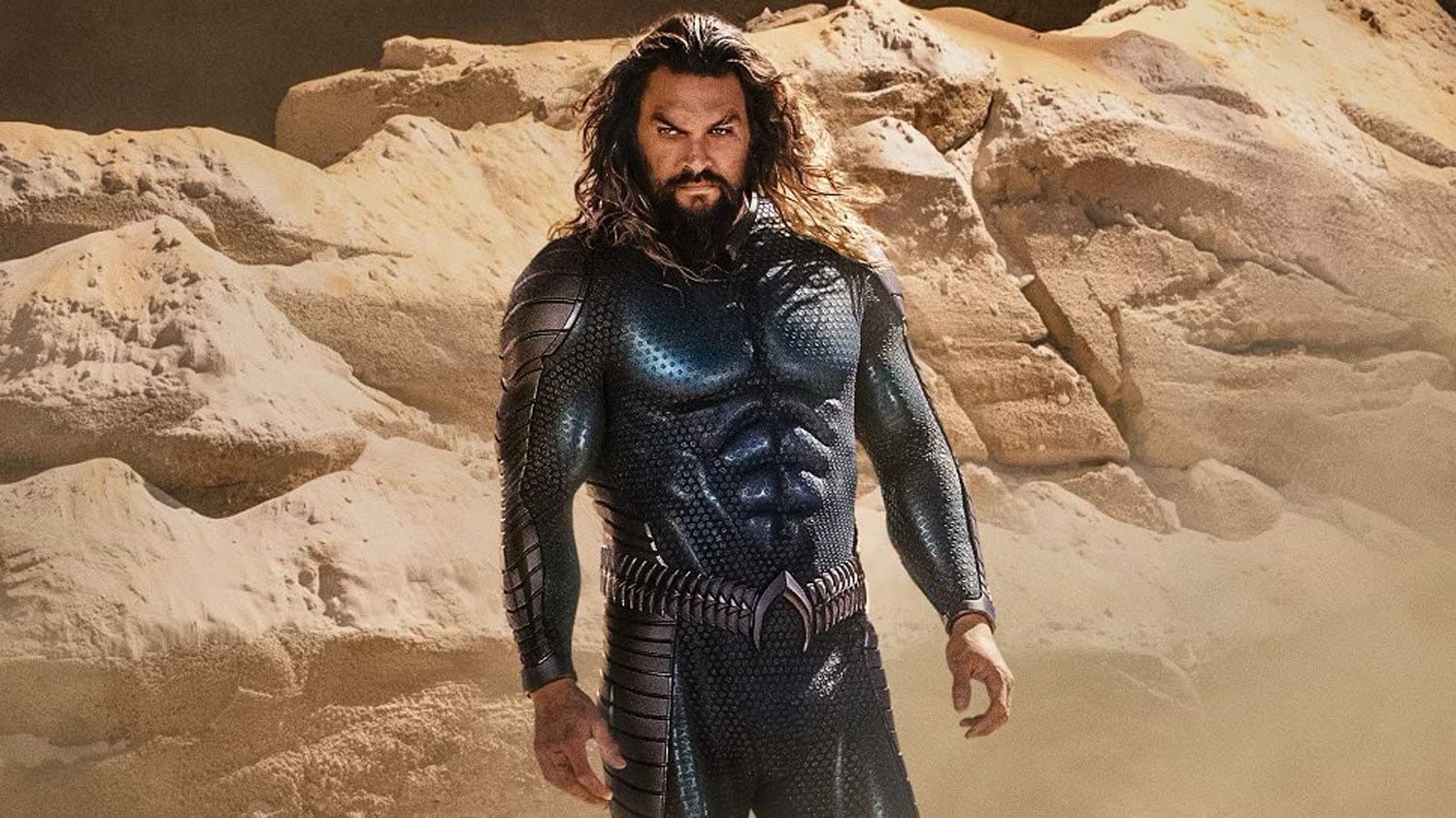 However, there’s another theory making the rounds on the Internet that Momoa was actually told to follow Depp on Instagram by his PR team.

Before the trial began, Momoa was only following Amber Heard on the social media platform.

So, perhaps following Depp as well is a means to express his neutrality on the matter.

Momoa hasn’t made his opinion on the Depp vs. Heard trial public.

Interestingly enough, the petition to have Heard removed from Aquaman 2 has gained in popularity recently.

The petition’s now been signed by over 3 million people, and there was a huge bump in signatures after the trial started.

There was a big push from people on social media demanding that Heard be replaced as Mera by actresses such as Emilia Clarke and Sophie Turner – both being Momoa’s Game Of Thrones co-stars that he seemed to have good chemistry with.

Aquaman and the Lost Kingdom is scheduled to be released in US cinemas on March 17th, 2023.

Are you on Team Depp or Team Heard in this whole defamation trial?