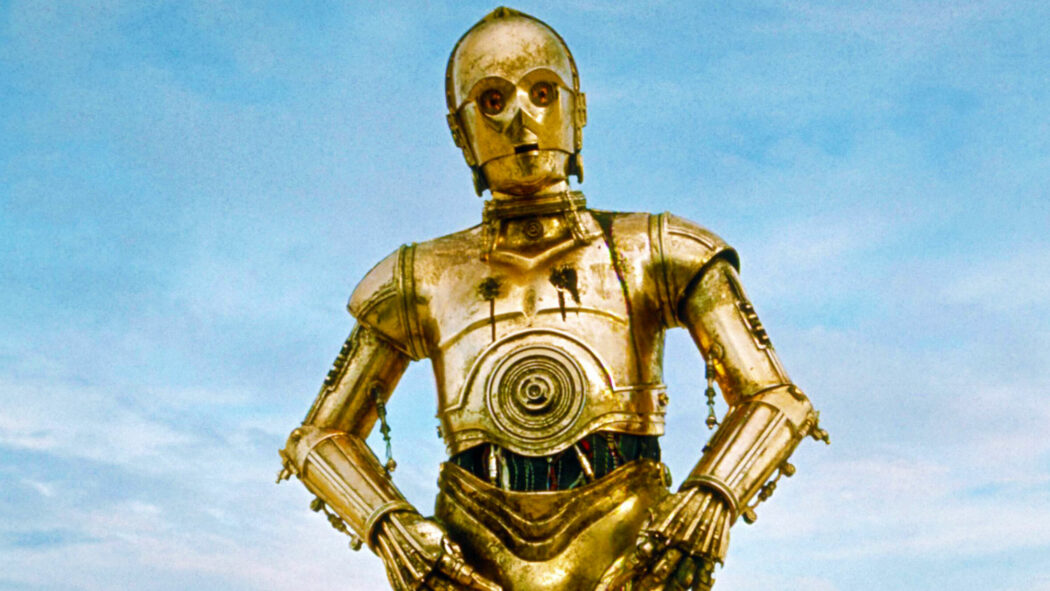 Everyone laughs at that joke. Everybody knows that tune or lyrics. You immediately understand this or that reference in the movie. Why is that? Because it’s part of pop culture. When you think about pop culture, several artists and their output come to mind simply because they’ve cemented their place in pop culture.

And pop culture is inseparable from mass appeal. Nowadays, it seems that there are several sure ways to go mainstream. Just do anything in relation to the zeitgeist. And mainly, the term “going mainstream” has a negative connotation. “They sold out,” fans and critics often say when a cult figure gains mainstream success.

An example can be an art-rock artist releasing a dance record that goes multi-platinum. Or it can be an indie director making the first major studio film. Stop telling your own stories, and surrender to the ones around you. Stop singing about the dystopian future – record a simple love song. Yet, becoming a pop culture phenomenon requires predicting the zeitgeist rather than catching up with it.

When asked to write an essay on some pop culture phenomenon, it would probably be the only topic that you surely do on your own. It’s something interesting, and there’s no need to browse through the homework help websites for college students for professional writers to do it for you. But when writing about pop culture, you may find out that it started forming earlier than you’ve thought. 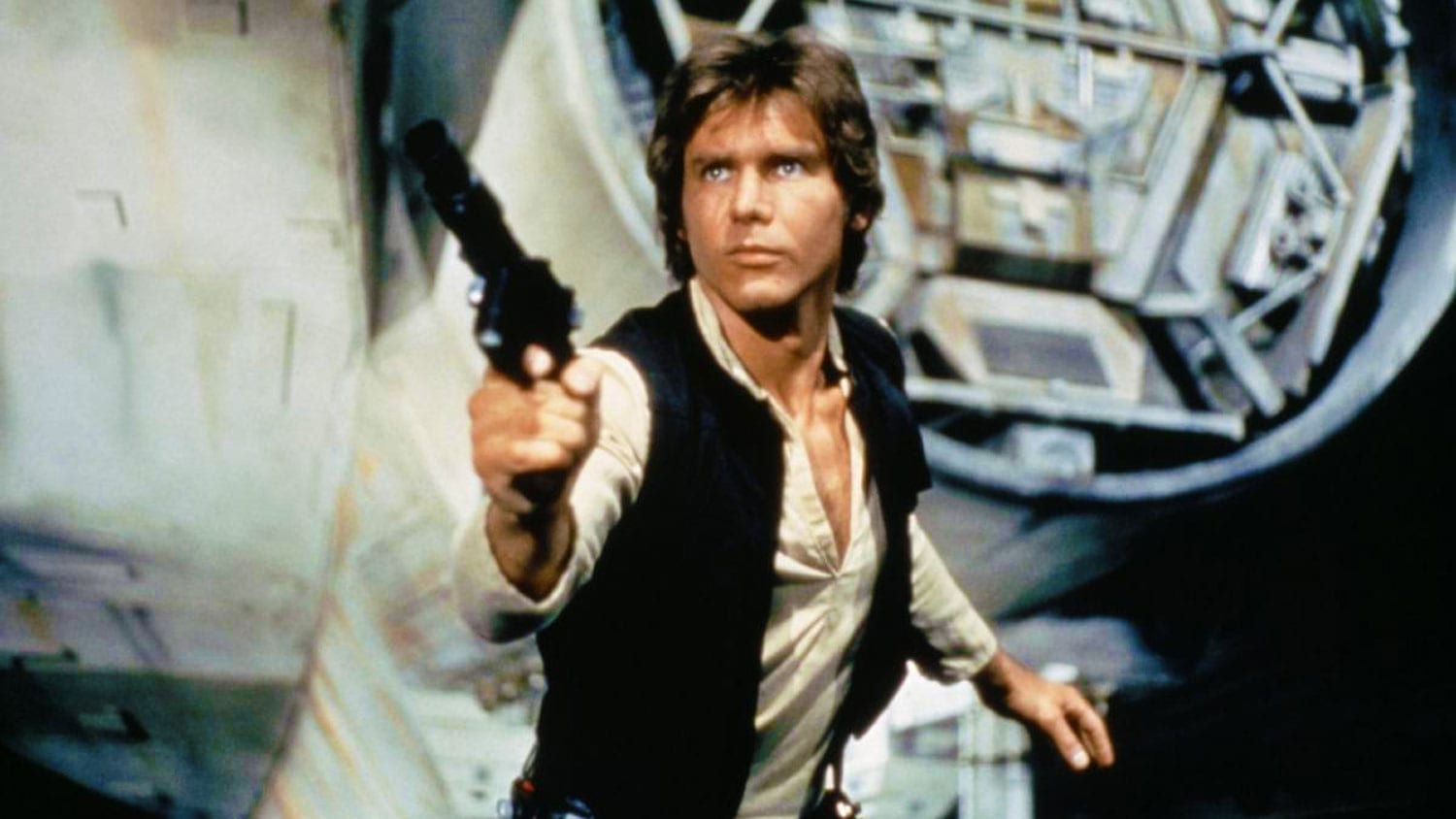 When thinking about pop culture, you most likely think of the four last decades of the XXth century. But pop culture has been around as long as humanity. Folklore can be considered the first example of pop culture. As pop culture depends on mass appeal, it depends on technology allowing the culture to spread.

Thus, the formation of pop culture as we know it now can be traced back to the 1700s. The industrialization and urbanization of the XVIIIth century allowed to shape modern pop culture. Each decade offered new technological advances, which further helped increase the spread of various cultural aspects around the world.

What Constitutes a Pop Culture Phenomenon?

The most common and totally wrong thought is that something that gained popularity is a pop culture phenomenon. Actually, a cultural phenomenon is the process of an artist, clothing style, or a movie becoming popular. 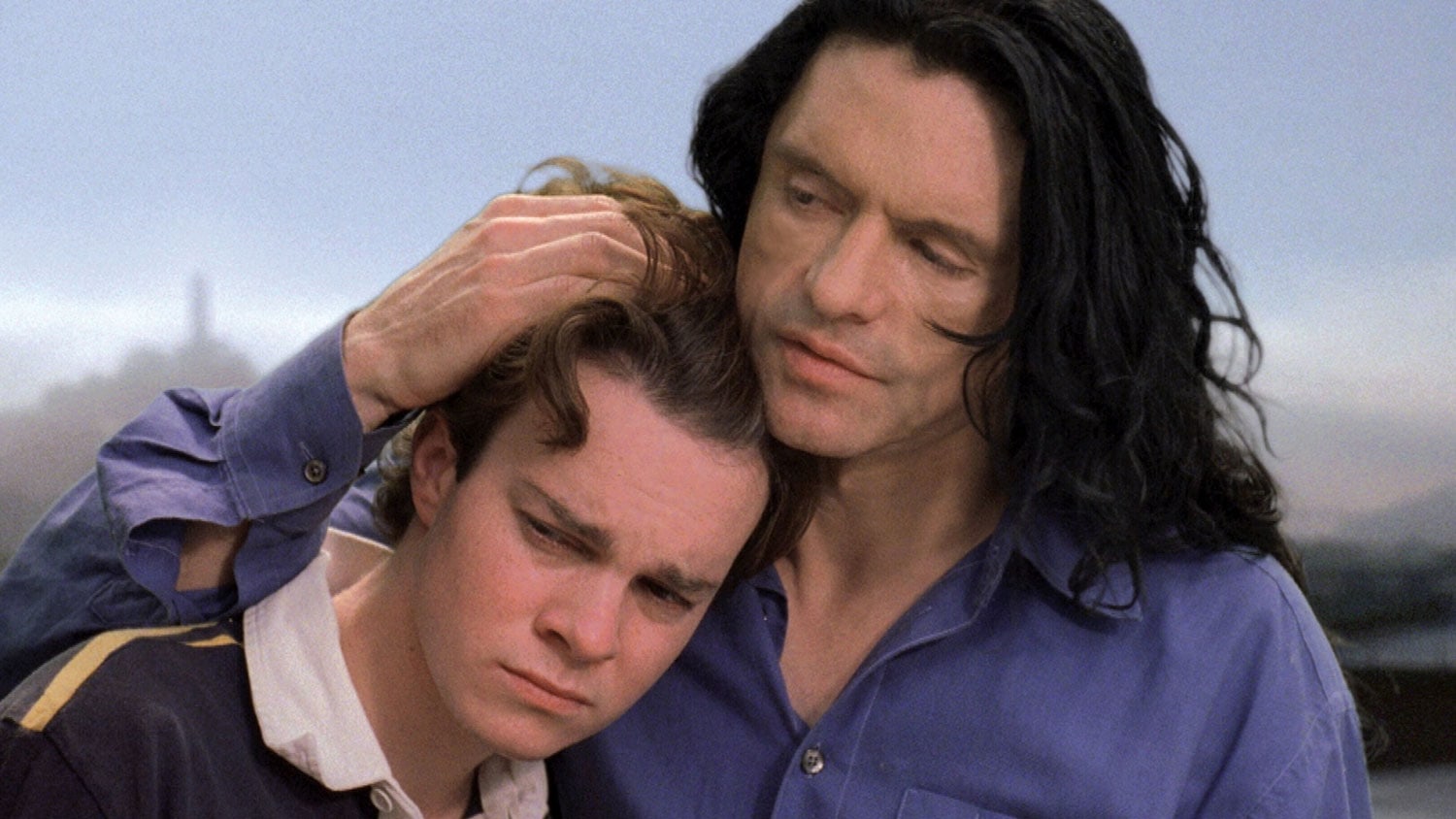 With the “selling out” aspect of someone going mainstream, one may think that gaining stardom equals a decline in quality. But is it so? Nowadays, mainstream success may mean following the conventions and everything being pink and fluffy. And it means less risk, less experimentation, and less new. But here’s a trick: going mainstream doesn’t guarantee you a stay in pop culture.

You may have a hit among other hits of your time, but that doesn’t mean that you are going to be remembered a decade from now. Having a top 10 hit doesn’t mean that you made a cultural impact. A box-office success doesn’t grant a film a place in history. The truth is most artists that cemented their place in popular culture accomplished that by going against conventions.

“That is what makes a great film,” most people think. You may add a movie being an adaptation of a best-selling book. But no, that doesn’t guarantee mainstream success. And it doesn’t mean that the movie will be remembered years later. There are examples to prove that.

Star Wars was rejected by the United Artists and Universal Pictures before the 20th Century Fox decided to greenlight the project. Moreover, they had little to no faith in the film. Fox would force theatres to screen Star Wars as a condition to provide them with the much anticipated at the time “The Other Side of Midnight.”

The Other Side of Midnight was an adaptation of Sidney Sheldon’s best-selling novel and had a stellar cast. It had all the ingredients to be a hit and gained critical acclaim. But Star Wars grossed almost $800 million at the box office, while The Other Side of Midnight earned $24 million. The former became a pop culture staple, while the latter is completely forgotten.

You need quality writing, acting, directing, filming, and editing to remain in the popular culture. You don’t even need a big budget for that. There are a lot of great horror films that still haunt pop culture despite being made on budgets ranging between $50,000 and $1 million.

However, there are cases when a film becomes famous – or infamous, if you want – for all the wrong reasons. Actually, Tommy Wiseau’s The Room earned its place in pop culture thanks to its badness: inconsistent screenplay, illogical directing, and wrong line delivery. All of it led to the film being nicknamed “the Citizen Kane of bad movies.”

With a proper screenplay, directing, and acting, The Room, probably, would have had a nice box office and be ultimately forgotten. There’s nothing interesting about its plot whatsoever. But the movie is so bad that it needs to be seen to be believed. The Disaster Artist, a movie about making The Room, even got an Oscar nomination.

Thus, sometimes you can become a pop culture phenomenon by being an antithesis of quality. But that’s an exception. All in all, it’s the quality that provides you with the ticket to and the room in popular culture. And speaking of mainstream success, low quality allows only riding on the back of the success of something of quality.