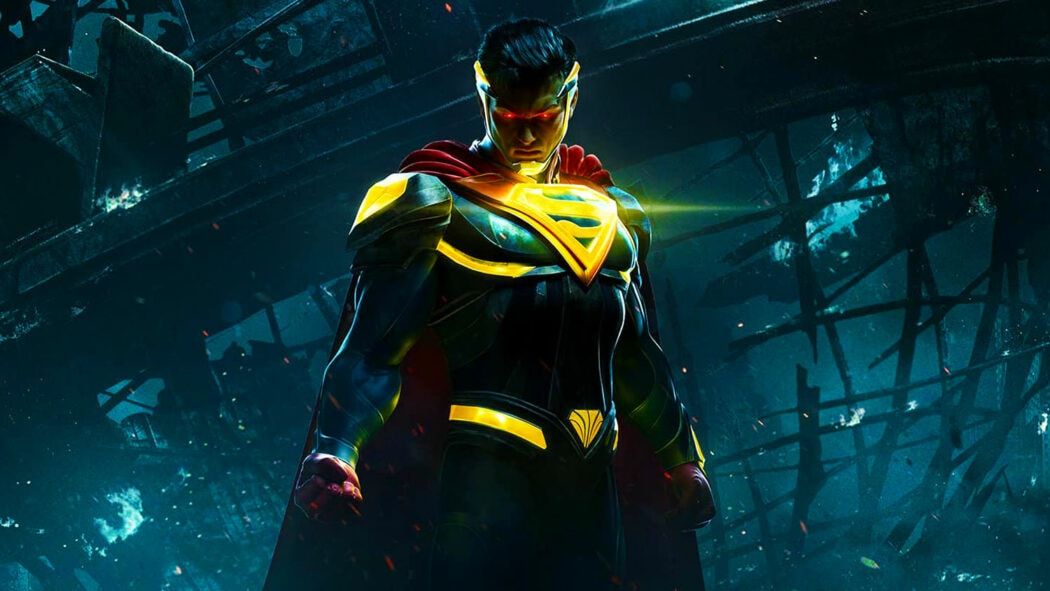 Superheroes are a loved concept, and everyone wishes to be one. If you like to swing from pole to pole or fly into a scene dramatically, the best online superhero games allow you to save the day and the earth, if you will, from whatever impending danger you have to face.

Put on your mask, grab your best cape (or not), teleport into a virtual world of alternate realities, and save the day. Don’t you love it when superheroes and villains come together to save the earth from doom? You’d find that and more in these online games below. 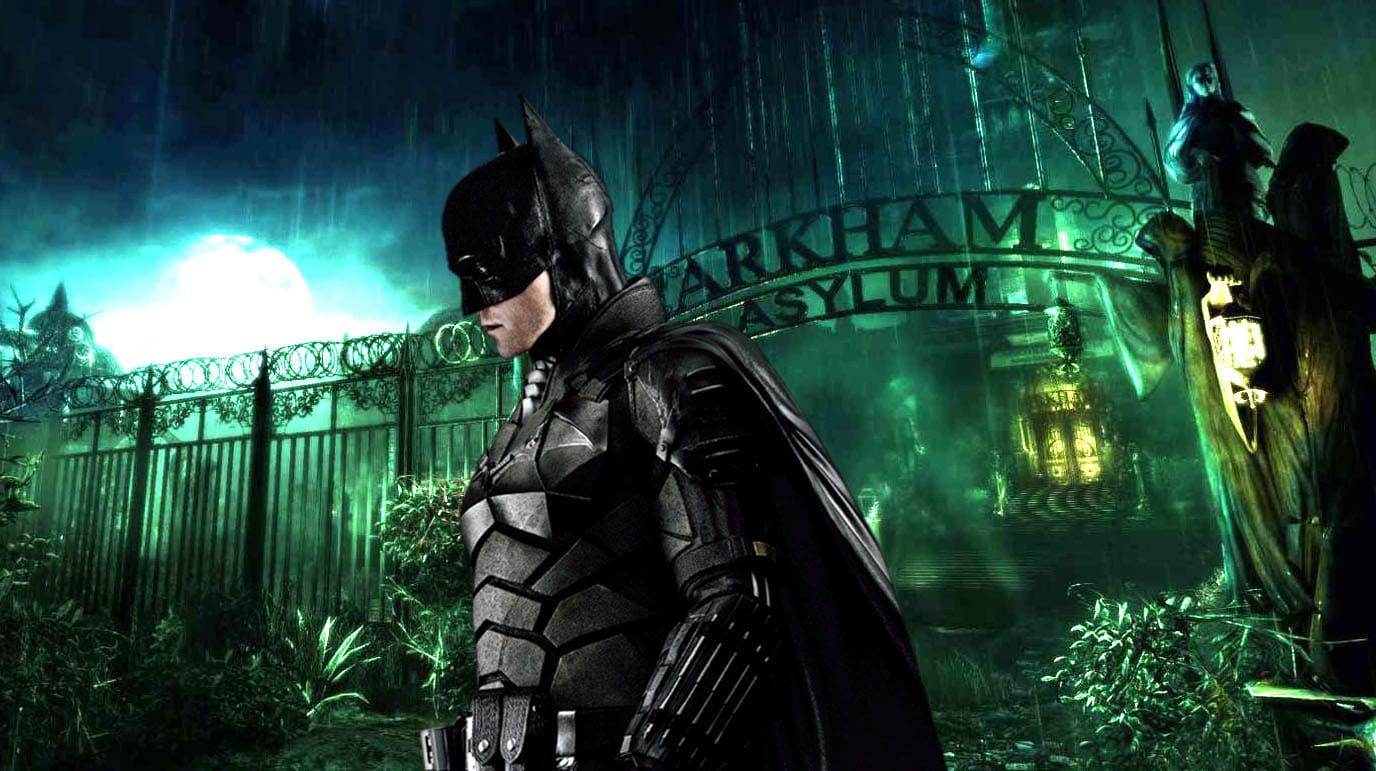 The final title in the capped vigilante series, Arkham Knight, lets players experience an open-world adventure. The storyline is a continuation of the final events in Arkham City and sets The Dark Knight on a quest to defeat Scarecrow and the strange new villain trying to take over the city.

If you’re a Batman fan, you’ll love this title with its well-written storyline and interesting graphics. Rocksteady didn’t disappoint in this game. As a great end to the series, they polished Batman’s powers, combining natural fluidity and gliding ability for an epic traversal in battle. Play with bat-shaped projectiles, a grapple gun, a voice synthesizer, and explosive gel.

Fall further in love with the swan-themed song of the Arkham series in these 25 hours’ worth of intense gaming. You even get some gameplay with famous superheroes – Bat Girl and Robin – as partners who get a spotlight with intense side quests around Gotham.

Although Rocksteady messed up a little (or not so little) with the tacky Bat Mobile, it does not take away from the glory of this title. This title is the best in the Arkham series, and it is available for gameplay on PC, Xbox, and PS.

If you love Marvel’s movies or the Marvel Cinematic Universe where the Avengers come feature, you would love this game. Get your superheroes, anti-heroes, and supervillains to work together to save the earth from Ultimus in this title from Scopely.

Engage in super gameplay featuring over one hundred characters, including Iron Man, Captain America, Hulk, Deadpool, Spider-Man, Venom, Captain Marvel, Thanos, Loki, and the Guardians of the Galaxy. Build your dream team, one of the best superhero games for Android, using your preferred match-ups (heroes and villains) and your experience from digesting Marvel’s movies.

Select from five intense battle modes – Arena, Blitz, Raids, Challenges, and Alliance War – where you battle with and against other gamers. Collect shards from battles or purchase them in the Marvel Strike Force shops and level up your characters. You can enjoy this Marvel turn-based RPG mobile game by downloading it for free on both Android and iOS devices.

Are you a fan of internet casino gambling? Bet with the barest minimum when you sign up for a 3 dollar deposit casino site and get a welcome bonus. Today, you can make this payment with multiple banking options on top-rated rated casinos.

This latest beat-em-up game takes the Konami theme of the best classics and adds a modern touch to give players a taste of the past. Follow the friendly neighborhood turtles on a mission to defeat Shredder.

Join Donatello, Michaelangelo, Leonardo, and Raphael, accompanied by Splinter and April O’Neil. Each character has its unique moves and skills. Fight against Krang, Shredder, and his adept Foot Clan ninjas at some ageless locations alone in single-player mode or with fellow ninjas in the multiplayer that takes up to 4 players.

Enjoy gameplay from Tribute Games and Dotemuin on rooftops and sewers across Manhattan and Coney Island. You will get this game on PC, PS4, PS5, Switch, Xbox One, and Xbox Series this summer. 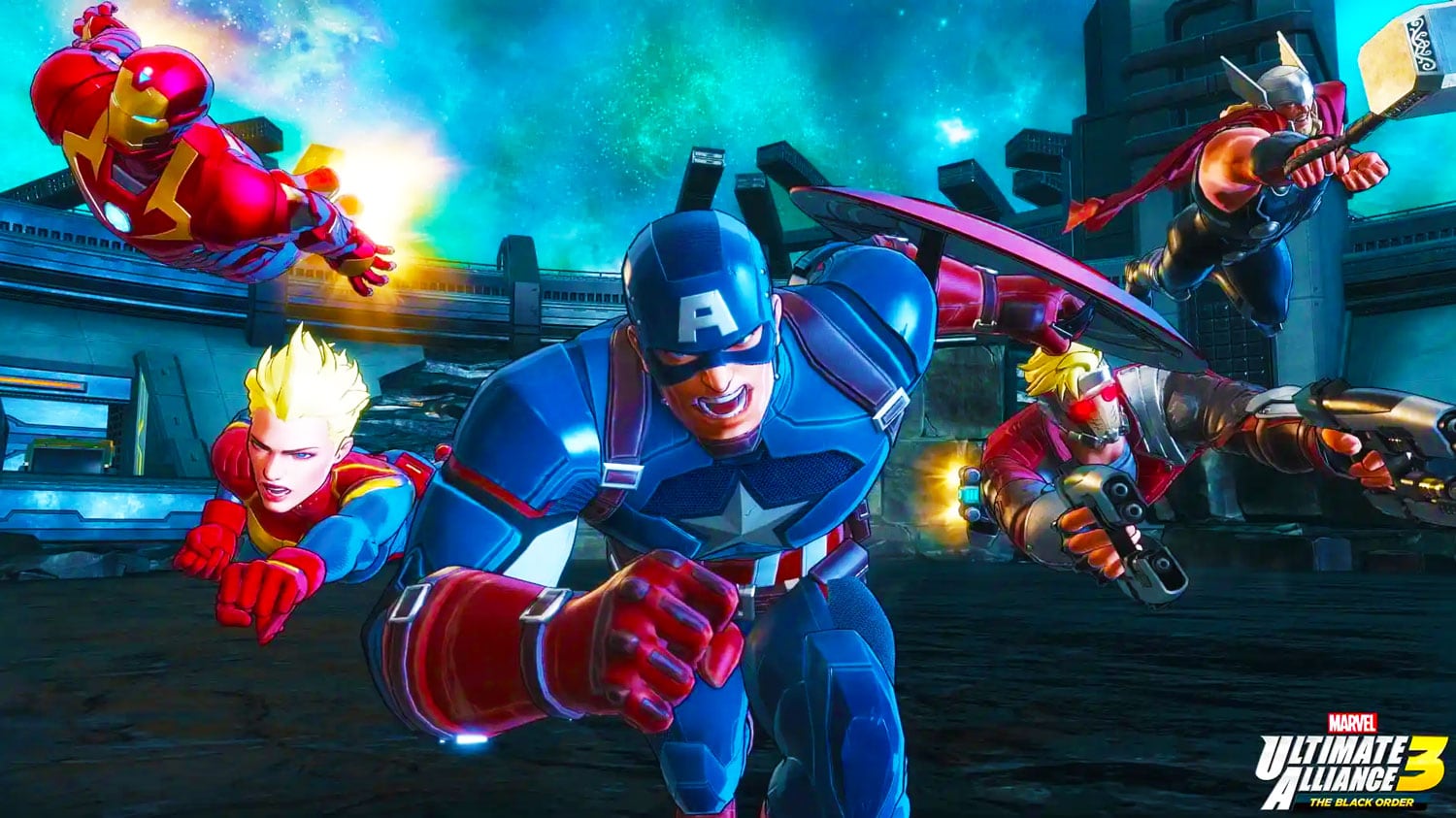 From the Civil War to the Infinity War and End Game, Marvel continues to wow fans with amazing crossover storylines. If you enjoy the unity that holds this band of heroes together, you might enjoy this game that helps these powerful heroes settle their disputes.

Based on Marvel’s Civil War, the game lets players group four heroes together to form a team and fight in the battle for Super Hero Registration.

Enjoy the gameplay and an exciting dialogue component between characters. Choose your preferred match-up from over 30 characters – superheroes and villains – and create unique fusions for each match-up. You can enjoy this action, role-playing video game from Raven Software on Windows, PlayStation, and Xbox.

Did you know that some casinos allow players to make deposits and withdrawals using cryptocurrencies? When you register at any Bitcoin casinos USA, you can make speedy transactions at ease. What’s more, these sites do not require KYC verification, so you can gamble anonymously!

In this sequel to the 2013 original release featuring DC superheroes, there is a lot of fighting and pummelling between former allies and buddies. The responsive, purely fighting game is probably the best superhero game on mobile.

The amazing storyline of this epic game centers around the death of Lois Lane and its effect on Superman. Nether Realm Studios reimagines the story of Superman’s heroism in some type of “What if” plot twist where he becomes the most feared supervillain. The story starts with the death of pregnant Lois at the hands of Superman by an awful prank brought on by the Joker in the original Injustice.

Injustice 2 sees Batman trying to pick up the pieces while Superman thinks of his actions in a prison cell. The game doesn’t solve the feud between these two; rather, it focuses on heroes beating each other countless times while trying to battle a new villain.

Build the best fighting teams from a cast of DC superheroes, including Super Girl, Green Arrow, and Harley Quinn. Enjoy gameplay on both mobile and PC.

Playing Superhero games is a fun way to rekindle childhood memories and fantasies. Whether you prefer reading books or watching movies and animations, Superhero games are great for passing the time while waiting for the next release of your favorite comic or movie.

With the games mentioned in this guide, you can kill villains and engage in combat with other superheroes while saving the earth from invaders.

You can also enjoy the best gameplay on different devices, including mobile and PC. Put on your imaginary cape and fight the bad guys with these exciting titles that would leave you at your seat.