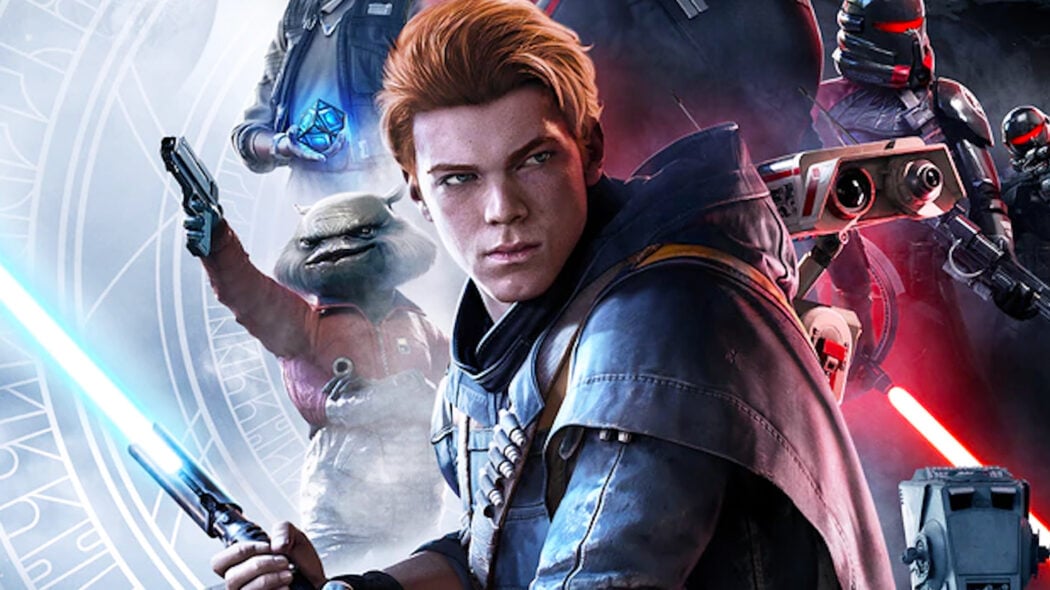 It was revealed a few months back that a Jedi Fallen Order sequel was in the works and the video game’s name might have just been revealed.

He revealed this during an episode of his Giant Bomb podcast and this upcoming video game is going to be the next instalment in Cal Kestis’ story.

Grubb didn’t give any more information on the video game beyond that point, but I am rather sad to hear that they are dropping the ‘Fallen Order’ part of the title.

That said, I do suppose that this video game is going to be set during a time period in which the Jedi Order no longer exists.

Star Wars Jedi: Survivor is a very basic title, but I do suppose it does what it says on the tin.

I also wonder whether they’ve chosen this title for SEO purposes and also brand recognition.

Therefore, you should take this news with a slight pinch of salt.

However, Grubb does have a very good track record with these sorts of things. 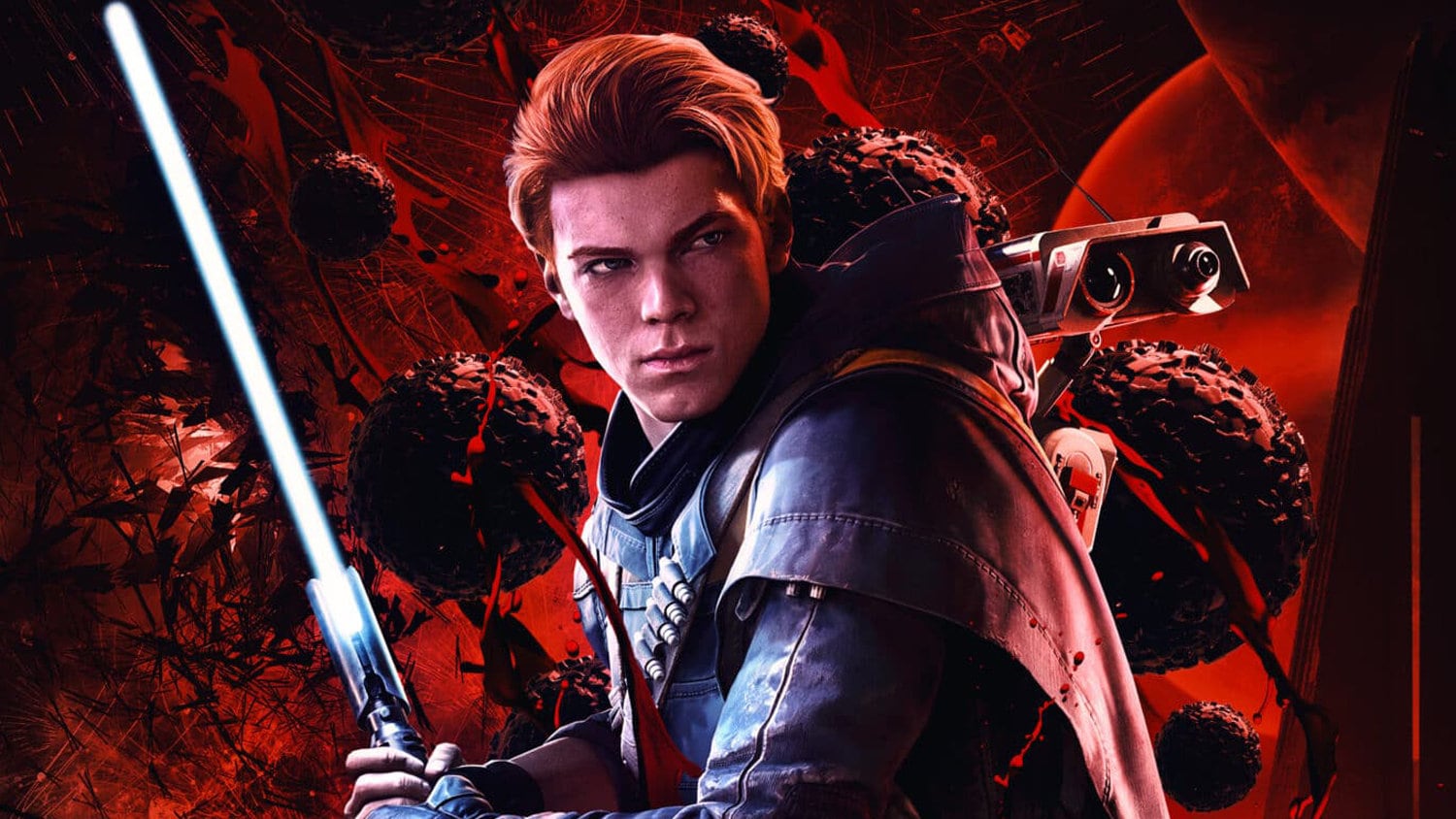 Video game titles do change. I know this from personal experience after having worked for a video game company.

The first video game follows a Jedi padawan called Cal Kestis and it seems as though the sequel will carry on Kestis’ journey.

Jedi Fallen Order is set after the Clone Wars.

The game starts with an older Cal adjusting to life as a junkyard scrapper.

However, the Inquisitors find him and he is forced to accept his destiny as a Jedi.

Are you looking forward to playing Jedi Fallen Order’s sequel?