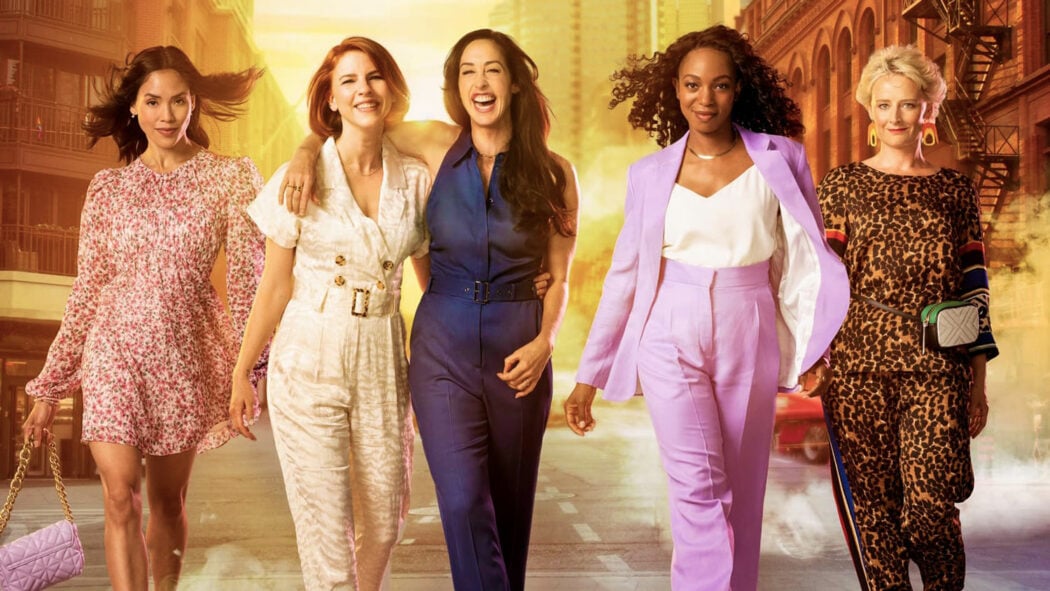 First off, is a Season 7 coming? Secondly, if it is coming, when will Workin’ Moms Season 7 be released on Netflix?

We’re going to try and answer these questions in. this article.

However, it has to be said that not all the answers are out there at the moment.

As soon as we hear anything new about Season 7, we’ll update this article.

So, let’s get started on what’s happening with Workin’ Moms Season 7.

Is Workin’ Moms Season 7 happening over at Netflix? 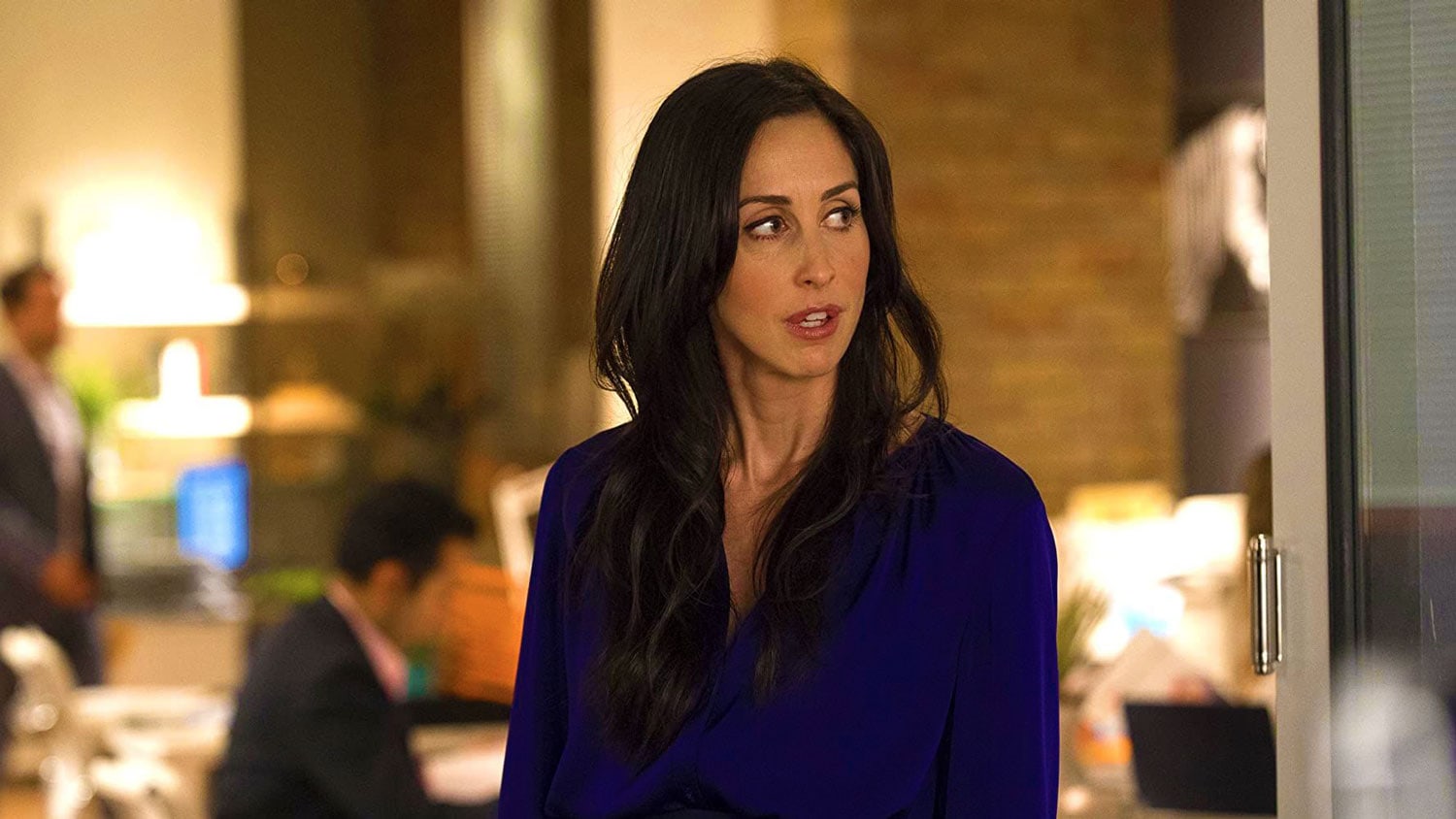 Here’s the show’s official synopsis for Workin’ Moms (via Netflix):

Four new working mothers and friends deal with the struggles and nuttiness of returning to work while trying to balance their family and love lives.

The show is technically a CBC Television production, however, the series is available to watch in a number of territories on Netflix.

The show stars and was created by Catherine Reitman.

Season 6 of Workin’ Moms recently landed on Netflix but it started airing in Canada back in January of this year.

However, what about Season 7? Is it happening?

There have been some reports suggesting that Workin’ Moms has been renewed for a seventh season.

According to the Canadians Director’s Guild, Season 7 is happening, and that’s a pretty good indicator that things are moving forward with the seventh season.

When could Workin’ Moms Season 7 be released? 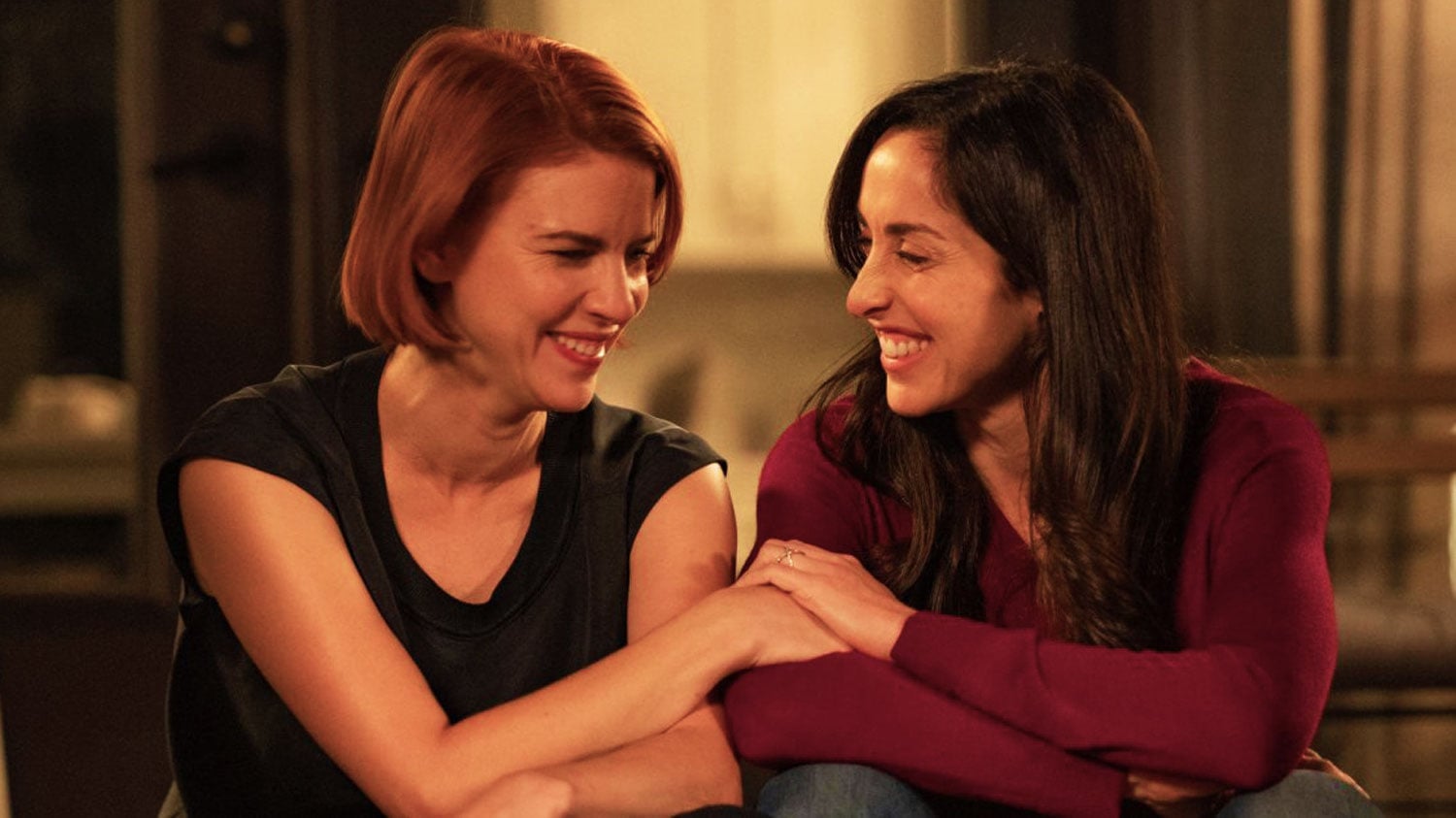 Netflix hasn’t officially announced anything yet regarding a seventh season.

However, it does seem as though things are moving forward, which means that the show could end up landing on the streaming platform at some point next year.

I would say that it should be on Netflix in summer 2023.

However, it will have to air in Canada first.

However, they ended up releasing it early, much to the delight of the show’s fans.

Who will star in Season 7?

READ MORE: You Season 4 Revealed To Be In The Works At Netflix

As for who will star in Season 7 of Workin’ Moms, you should expect most of the show’s cast to return.

So, that means that the likes of Catherine Reitman as Kate Foster, Dani Kind as Anne Carlson, Jessalyn Wanlim as Jenny Matthews and Enuka Okuma as Sloane Mitchell should all be returning for a seventh season.

There have been some rumours that this could be the show’s final season.

If that’s the case, then that wouldn’t be a bad run.

Most shows don’t get to be on the air for seven seasons.

Workin’ Moms has been doing very well since its move to Netflix and I don’t think it costs too much to make.

It’s one of those shows that Netflix loves to make and its subscribers love to watch.

Are you looking forward to watching Workin’ Moms Season 7 on Netflix?