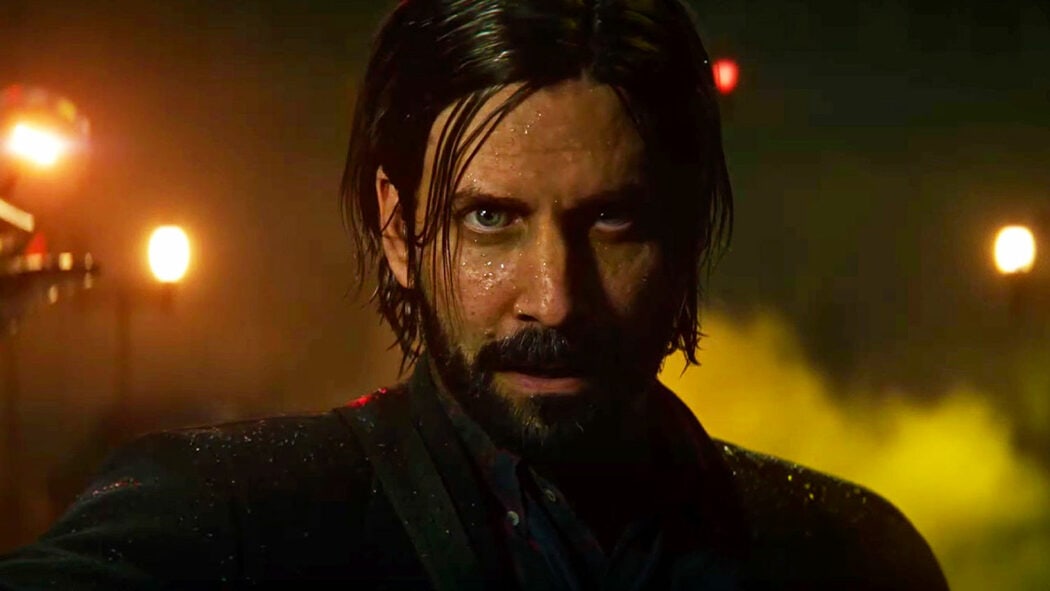 Alan Wake TV Show In The Works For AMC

It’s been revealed that the Remedy video game, Alan Wake, is being made into a series for AMC which I cannot wait to see!

This news was first revealed by IGN and I think the Alan Wake video game would make an excellent series.

“We were quite a while ago talking about the Alan Wake TV show,” says Remedy creative director Sam Lake in an Alan Wake update video.”

“And we have been collaborating on making a TV show happen,” finishes Lake.

The Alan Wake series is in development for AMC 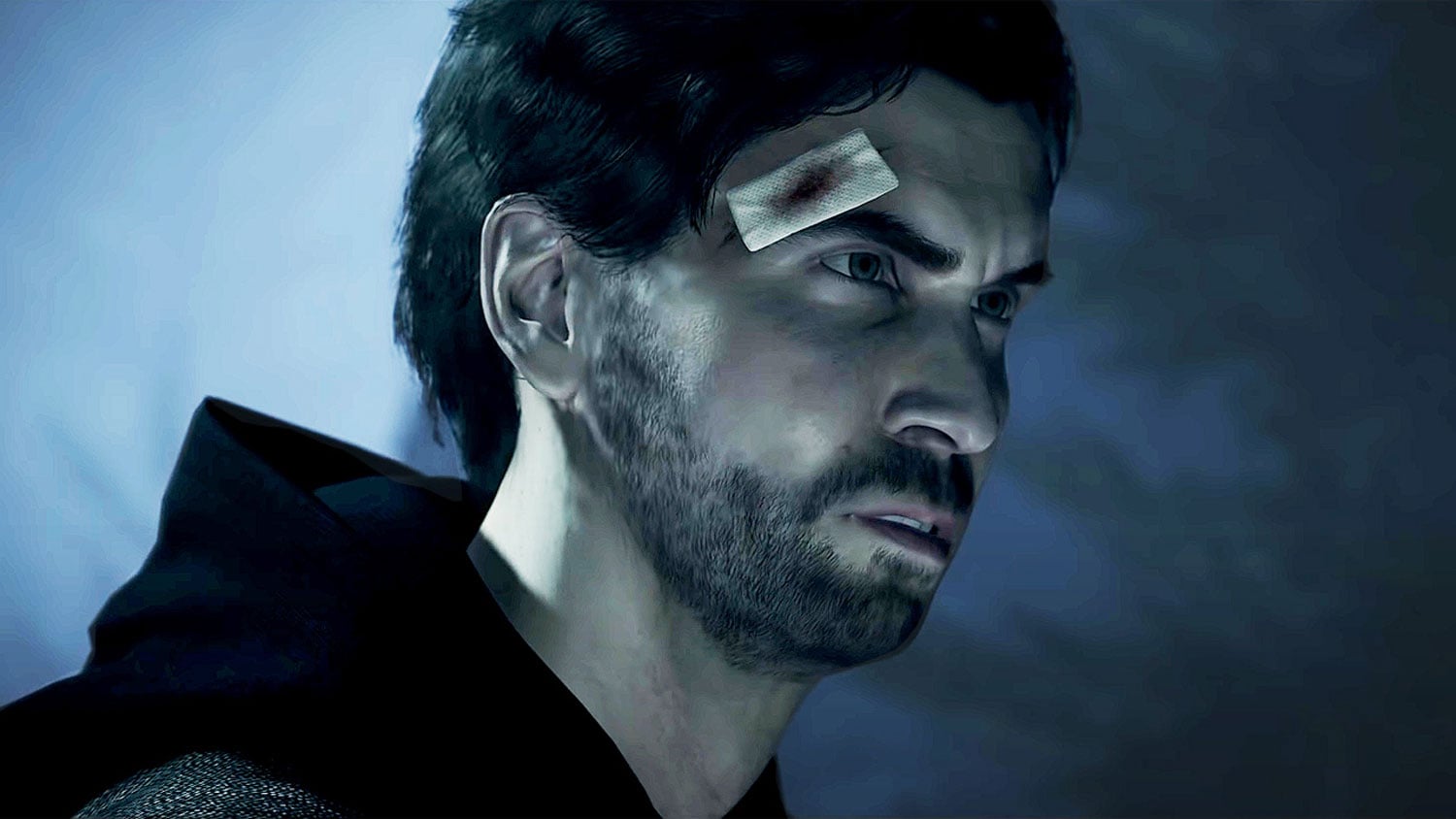 READ MORE: Reacher Star Reveals The Book He Wants To Adapt For Season 2

AMC has given us some incredible shows over the years such as Breaking Bad and The Walking Dead.

However, the network hasn’t had a big hit in a few years and it seems as though they are currently developing their next slate of huge hit TV shows.

They are developing a series based on Interview With the Vampire and they’ve now revealed that they are also working on an Alan Wake series.

The video game is inspired by Stephen King’s novels and David Lynch’s Twin Peaks and you can really tell.

Back in 2018, Remedy first revealed that they were in talks with AMC to adapt Alan Wake for the small screen.

It’ll be interesting to see Alan Wake brought to the small screen since television plays such an important part in the video game.

Alan Wake isn’t the only video game that’s being brought to TV.

HBO is working on The Last Of Us series and there’s also a Twisted Metal show in the works for Peacock.

Are you looking forward to watching the Alan Wake series on AMC?