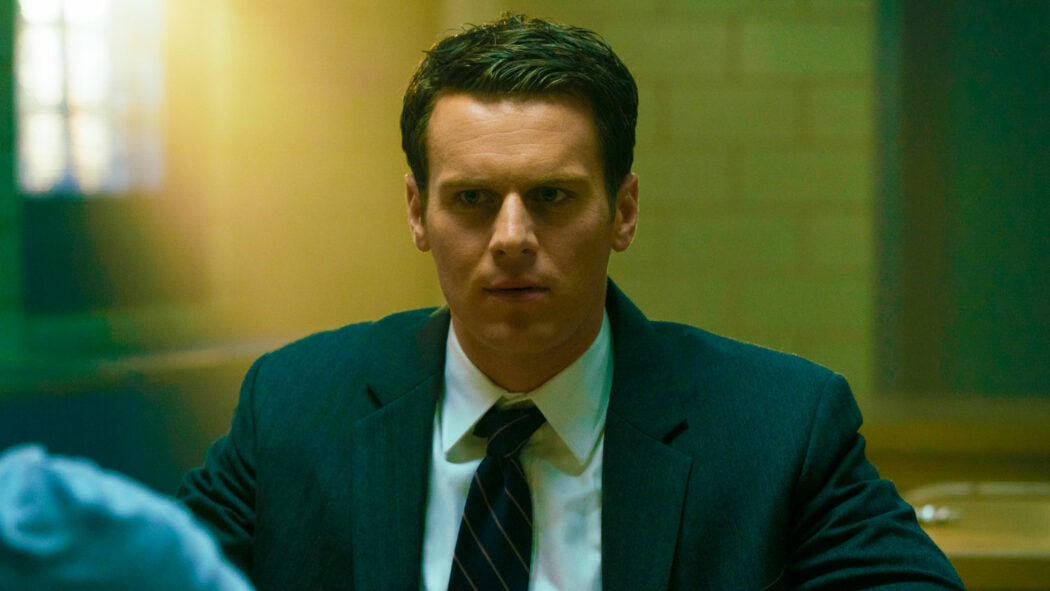 Mindhunter Season 3 Is ‘In The Cards’ At Netflix

It’s been revealed to us by sources close to Netflix that Mindhunter Season 3 is getting closer to becoming a reality.

The David Fincher series has been in a state of flux ever since Season 2 was released on Netflix.

Fincher had previously said that he had plans to make five seasons of the series.

However, after having made season 2, he did reveal that making the show took an awful lot out of him.

Fincher went on to reveal that the show was going to have to be put on the backburner whilst he worked on his other Netflix projects, such as Mank and The Killer.

Mank was released on the streaming platform back in 2020, and The Killer has wrapped production and is currently in post-production.

So, it seems as though Fincher is looking at the possibility of making more seasons of Mindhunter.

Mindhunter Season 3 is ‘in the cards’ 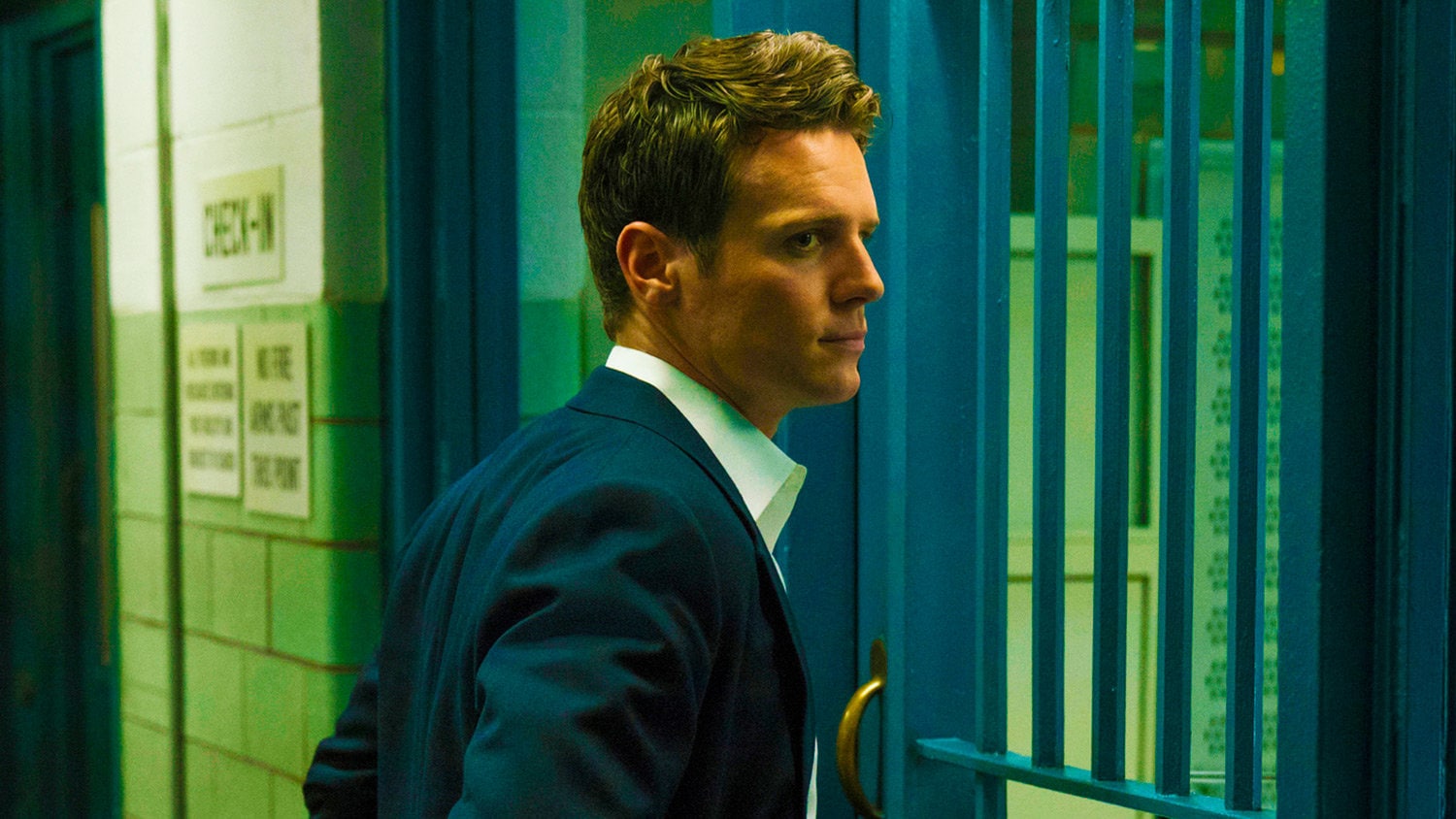 Read more: Mindhunter Season 3 Is On Hold Until David Fincher Finishes His Next Film

An inside source informed us that Mindhunter Season 3 is closer than ever to becoming a reality.

They began: “I can’t tell you too much, but Mindhunter S3 is very much in the cards.”

They then added, “Netflix and Fincher are getting closer to agreeing on final terms.”

The source went on to add, “Fincher has a five-season plan for Mindhunter, and Netflix is keen to see him tell the story he wants to tell.”

We asked the source whether Fincher had been working on scripts for the third season of Mindhunter.

They revealed that story ideas were being “worked on”, but they couldn’t clarify whether the scripts had been finalised on not.

They also didn’t offer any information on who would be writing the scripts and directing the episodes of the third season.

Is David Fincher going to be involved? 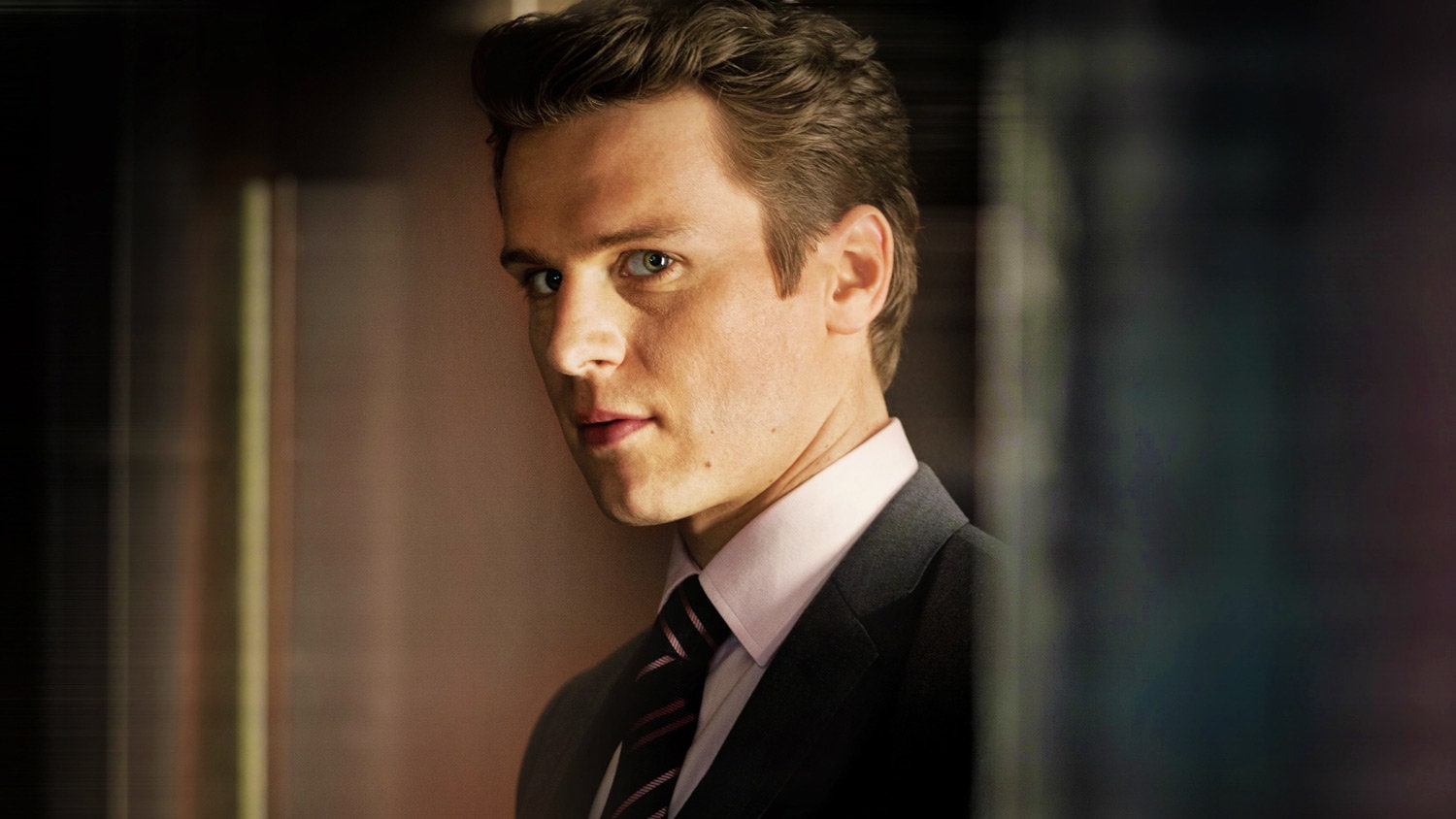 Read more: Will There Be A Mindhunter Season 3 On Netflix? Has The Show Been Cancelled?

So, it seems as though David Fincher is working on the third season of the show.

What’s not so certain is who will be joining him as directors, writers and producers.

Joe Penhall, for instance, created the series, but he was absent from the second series of the show.

As for Fincher, he had previous stated in an interview with Vulture back in 2020 that the show was off Netflix’s radar, for now.

Fincher said at the beginning of season 2 he “ended up looking at what was written and deciding I didn’t like any of it, so we tossed it and started over.”

He then promoted AD Courtenay Miles to co-showrun, but “It’s a 90-hour workweek,” Fincher added.

“It absorbs everything in your life. When I got done, I was pretty exhausted, and I said, ‘I don’t know if I have it in me right now to break season three.”

“Listen, for the viewership that it had, it was a very expensive show,” Fincher continued.

“We talked about, ‘Finish Mank and then see how you feel,’ but I honestly don’t think we’re going to be able to do it for less than I did season two. And on some level, you have to be realistic — dollars have to equal eyeballs.”

Netflix then confirmed that Mindhunter Season 3 wasn’t going to happen at that moment in time.

However, the streamer didn’t close the door completely.

“Maybe in five years,” the spokesperson for the streamer told Vulture.

When could Mindhunter Season 3 be released on Netflix?

Well, we are now in 2022, and it seems as though conversations between Fincher and Netflix regarding Mindhunter Season 3 are back on.

Maybe Fincher just needed to focus on other things and he then felt the urge to start work on the third season once he’d made the likes of Mank and The Killer.

What we do know for certain is that nothing will ‘officially’ happen until after The Killer is released in Netflix.

There’s no official release date for The Killer yet, but some outlets have claimed that it should be landing on Netflix in either later 2022 or early 2023.

Who could star in Mindhunter Season 3?

As for who will star in Mindhunter Season 3, the show’s main cast have all stated their desire to return for another season, even though Netflix released them all from their contracts on the series.

Jonathan Groff, Holt McCallany, and Anna Torv have all stated that they would love to return and they are all hopeful that Season 3 will happen.

Jonathan Groff was asked recently on The Jimmy Fallon Show whether Frozen 3 and Mindhunter Season 3 could happen.

Here’s what Groff had to say on that matter:

Are you looking forward to seeing Mindhunter Season 3 on Netflix?