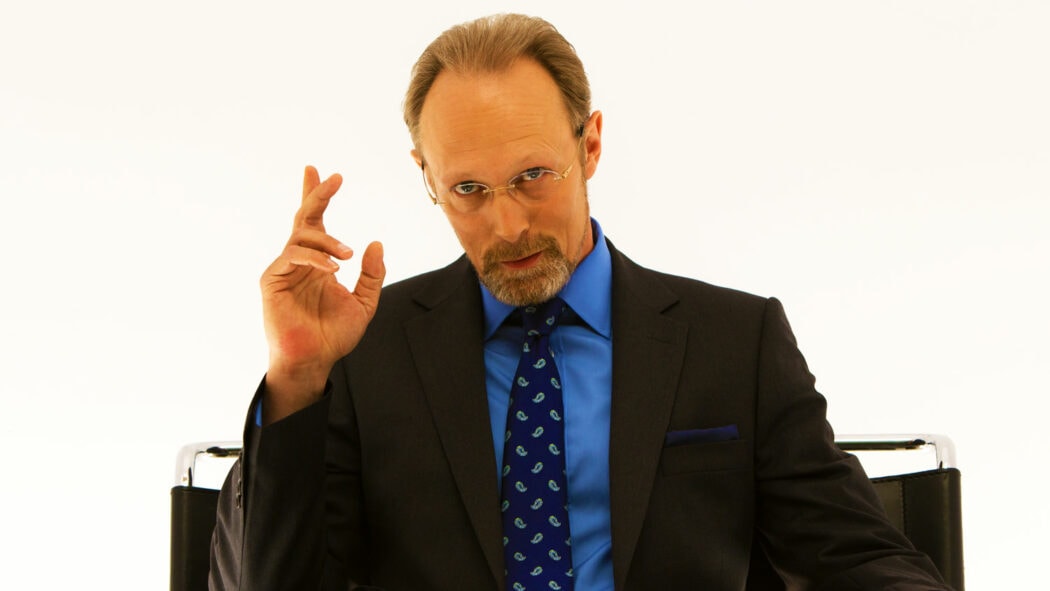 It seems as though it will be officially unveiled at this year’s Star Wars Celebration that Lars Mikkelsen will be playing Grand Admiral Thrawn in the Ahsoka Tano live-action series.

We have been informed by an insider that, “Lars’ casting will be made official at this year’s Star Wars Celebration.”

This got me very excited because, firstly, Lars is a terrific actor and he should be in so much more stuff.

Secondly, Lars Mikkelsen is the perfect choice to play Thrawn in live-action.

Thirdly, it would officially confirm our scoop that Lars Mikkelsen has been cast in the role.

Finally, given that Lars was also the voice of Thrawn in the animated series, Star Wars: Rebels, there’s literally no one better for the role in live-action.

Now, we reached out to Lars Mikkelsen’s team to ask whether he would be able to attend the event in person.

Read more: EXCLUSIVE: Lars Mikkelsen Is In Talks To Play The Live-Action Thrawn In The Mandalorian

As Lars has a particularly heavy filming schedule, I doubt he will be free to attend this event.

They’re not wrong. Lars is filming a lot of stuff at the moment, and going all the way to Anaheim to attend Star Wars Celebration from May 26th to May 29th might not be possible for the Danish actor.

However, what I’m hearing is that he might have recorded a message for the many Star Wars fans who’ll be in attendance.

Lars Mikkelsen is going to be the live-action Thrawn

Lars is attached to quite a few projects at the moment, so it does seem as though his schedule is rather jam-packed.

He’s attached to projects such as The Knife Thrower, The X-Gene Project, The Boy Who Stole the World (rumoured), Beach and The Kiss.

Mikkelsen is also going to be filming scenes for The Witcher Season 3 soon, so that will be taking up a lot of his time.

He’s down as playing a Jedi Knight in that project called Okana Vidai.

As for Thrawn, it seems as though we won’t have to wait for too long before we finally get confirmation that Lars is indeed playing the character in live-action.

Are you looking forward to seeing Lars Mikkelsen play Thrawn in the Ahsoka Tano show?