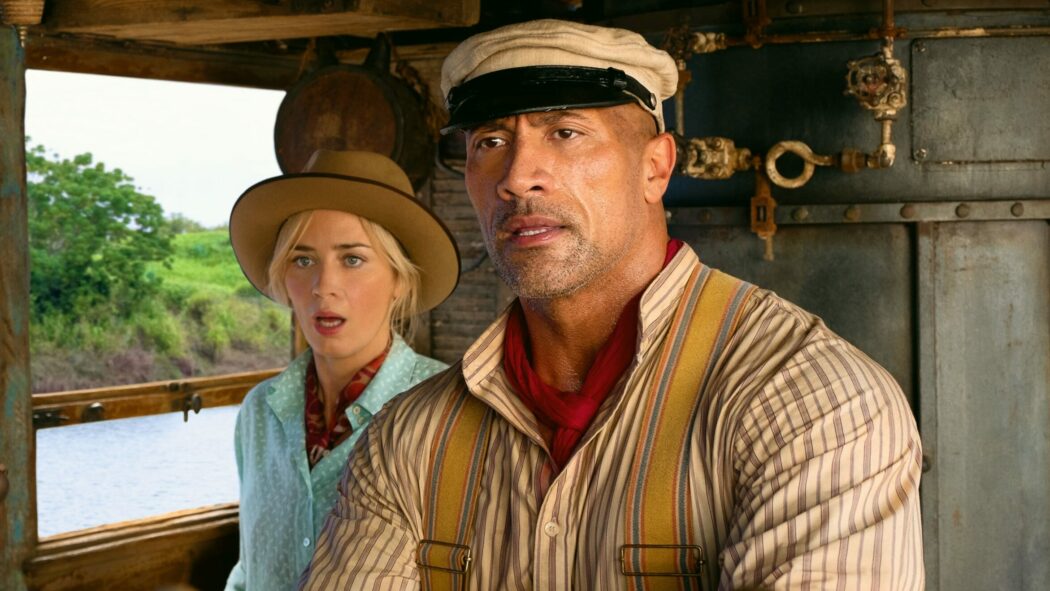 Dwayne Johnson is once again using his social media to tease audiences about a Jungle Cruise sequel.

In a video posted to his Instagram, the actor teased that there was possibly some big news coming regarding a potential Jungle Cruise sequel.

In a box office that’s been forever changed by COVID, the film has grossed $187m worldwide, with a reported $30m of that coming from PVOD sales on Disney+.

The video features Johnson, and his co-star Emily Blunt, having some behind-the-scenes fun during the film’s press tour.

In the video’s caption, the actor writes:

While this is far from official confirmation, it would not be a surprise if a sequel was soon confirmed.

However, Johnson’s diary is quite full at the moment, having just completed filming on Black Adam.

Furthermore with a sequel to San Andreas confirmed, as well as a Hobbs & Shaw sequel anticipated, The Rock is certainly a busy man these days.

Additionally, given the great chemistry they shared on screen, a sequel to Jungle Cruise surely can’t move forward unless Emily Blunt is involved.

Hence, even if a sequel is announced soon, it is unlikely that cameras will roll any time soon.

We’ll be keeping our eyes peeled on the horizon for any further developments on this story.

Would you like to see a sequel to Jungle Cruise?