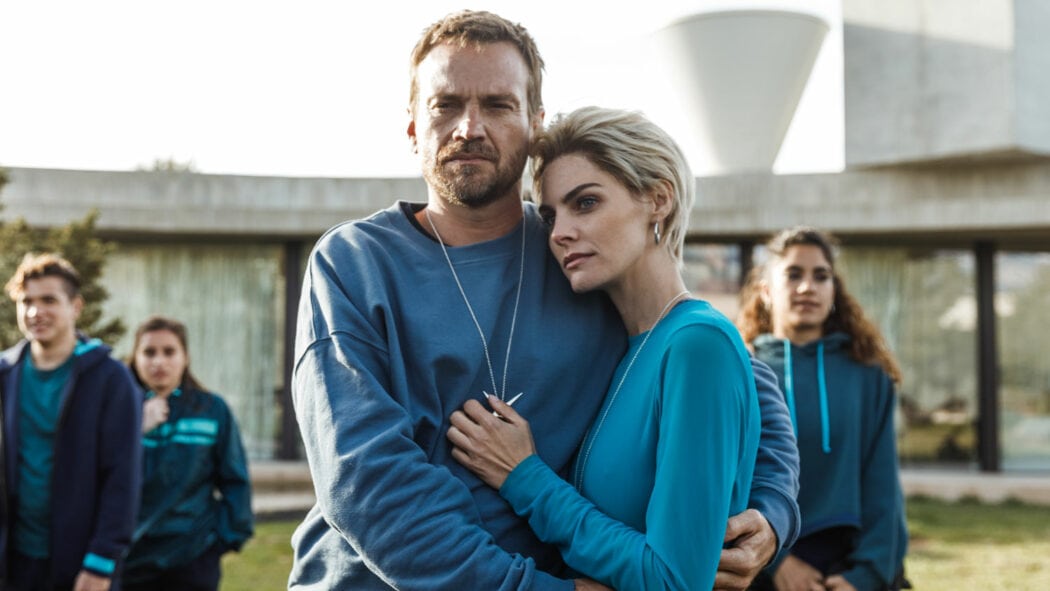 There’s a new show on Netflix that’s been getting subscribers very excited called Welcome To Eden (Bienvenidos A Edén in Spanish). Fans have been loving Welcome To Eden on the platform, and they asking about Season 2.

Is it happening over at Netflix? If so, when will Welcome To Eden Season 2 be released on the platform?

Also, fans will be keen to know which actors will be turning up in a second season.

These are all questions that I’m going to try to answer for you in this article.

However, I must warn you that not all the answers are out there at the moment.

That said, the minute we hear anything about Welcome To Eden Season 2, we will update this article.

The show premiered on Netflix on May 6th, and since then it’s been a regular in Netflix’s Top 10 most-watched series.

Welcome to Eden was created by Joaquín Górriz and Guillermo López.

The series was produced by Brutal Media.

The first season of the show was shot in locations in Spain including the province of Teruel, the island Lanzarote and San Sebastián.

All eight episodes of Welcome To Eden Season 1 were directed by Daniel Benmayor and Menna Fité.

Is Welcome To Eden Season 2 happening on Netflix? 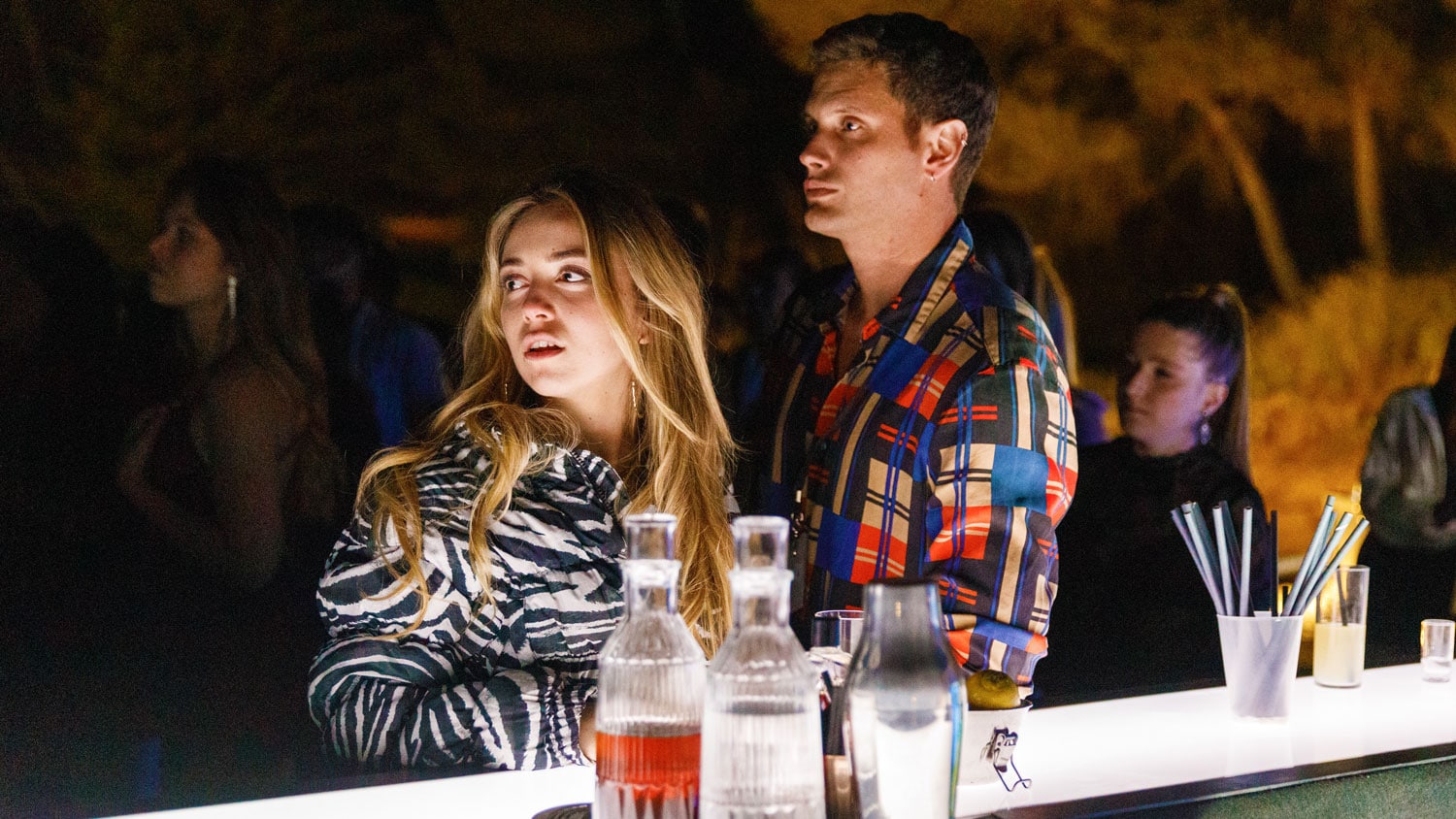 Are you happy? With this question Zoa and four young, attractive and social media active boys and girls are invited to the most exclusive party in history, set in a secret island and organized by the brand of a new drink. What starts as an exciting adventure will soon turn into the trip of their lives. But paradise is not really what it seems… Welcome to Eden.

As far as Welcome To Eden Season 2’s concerned, it seems as though Netflix has already greenlit it.

Before the first season was released, it was reported by Spanish news outlet Heraldo that Netflix had renewed the series for a second season.

The experience has been entirely satisfactory, to the point that this area [Matarraña] will once again be the setting for the second season, which will begin shooting shortly. The recording of the first [season] took place between March 15 and April 30 of last year [2021], with a technical team of 90 people who revolutionized the area, especially Valderrobres , where they were staying.

Announcing that the second season has already been greenlit before the first season was released is very rare for Netflix.

When could Welcome To Eden Season 2 be released 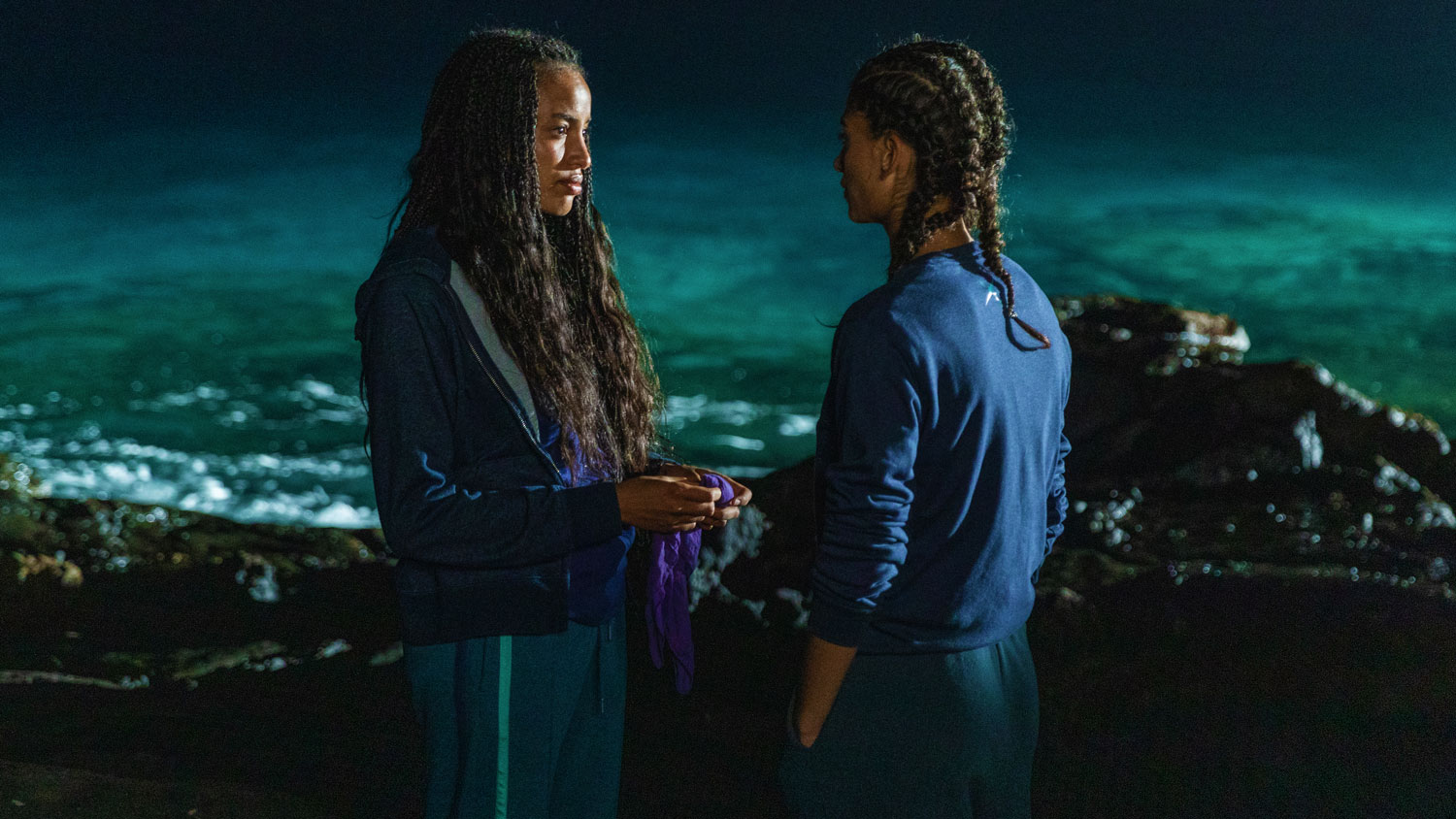 So, when could the second season be released on Netflix?

Given that the show’s already been greenlit for a second season, I’m pretty certain that Welcome To Eden Season 2 will be released at some point in 2023.

I would guess that Season 2 will be released between May and August 2023 on Netflix.

That is just a guess at this point based on how long Netflix shows tend to take from being greenlit to being released.

They don’t tend to take too long with their shows.

That’s a pretty extensive cast and fans will be hoping that the majority of them will return for Welcome To Eden Season 2.

Are you looking forward to watching Welcome To Eden Season 2 on Netflix?