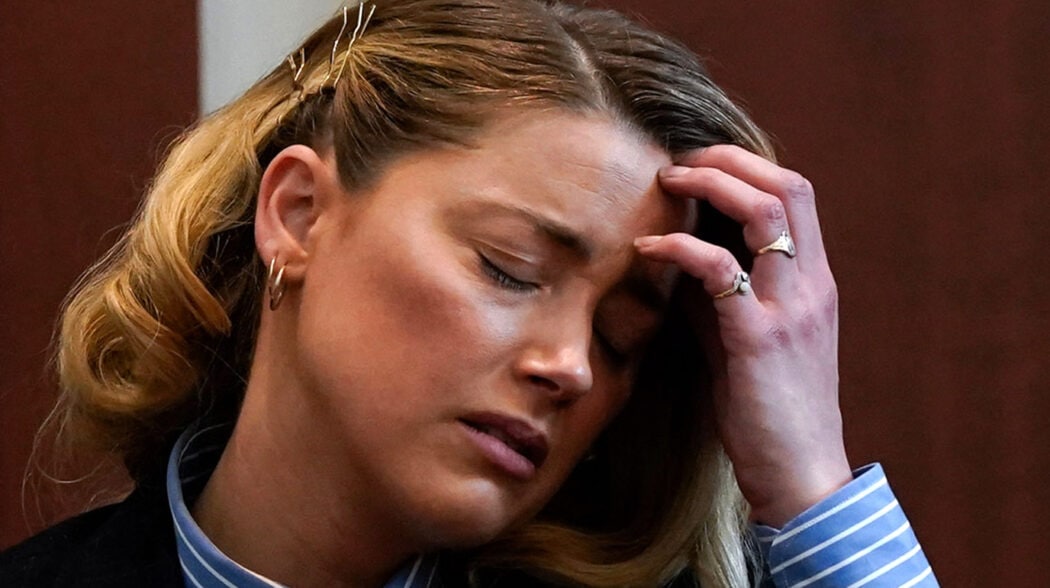 This was supposed to be a big day for Heard and her case in the Johnny Depp trial, but Amber Heard’s experts really ended up embarrassing themselves during their testimonies.

It was a really odd crop of experts for Amber Heard’s team to bring up.

Kathryn Arnold was there seemingly for the sole purpose of embellishing Amber Heard’s career in Hollywood.

She ended up comparing Heard’s career to the careers of big Hollywood stars such as Jason Momoa and Gal Gadot.

If you’re any sort of “entertainment expert” then you’ll know that Heard’s career has never been on the same level as Momoa’s or Gadot’s. 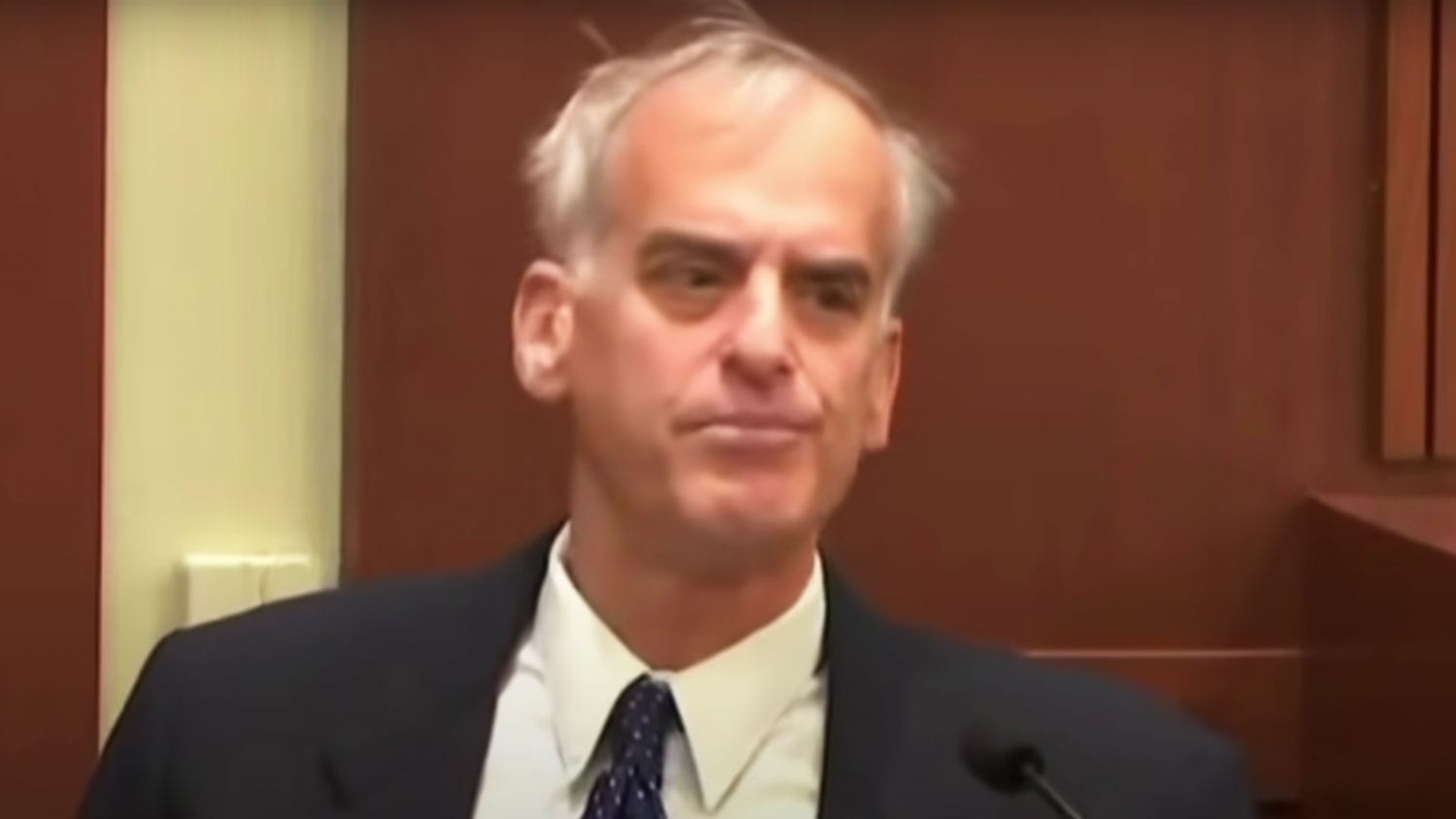 Arnold testified that Heard’s career was on the rise prior to the ‘defamatory’ statements made by Depp’s former lawyer, Adam Waldman in 2020.

As for Dr Spiegel – who looked and sounded a bit like Christopher Lloyd’s Doc Brown from the Back To The Future movies – was there to seemingly offer some sort of expert testimony on the cognitive impact of severe substance abuse, including memory loss and difficulty concentrating.

That particular expert testimony ended up going down in flames for Heard and her team when the cross-examination began.

Dr Spiegel’s credibility was questioned by Depp’s legal and Spiegel ended up becoming rather aggressive and was even told on multiple occasions to just answer the questions by the judge.

Then we had Dr Richard Moore. Honestly, this one might be the strangest one.

He was brought in by Heard’s team to discuss Johnny Depp’s finger injury.

Yet, he was not the doctor who operated on Depp’s injury and had never actually seen it first-hand.

He just saw a couple of photos and partial records based on Amber Heard’s own account and ended up claiming that it couldn’t have been the result of a bottle being thrown at it.

These experts ended up really embarrassing themselves with their replies to Depp’s legal team’s questions.

Who will win this case: Amber Heard or Johnny Depp?

The other thing that this ended up doing for Heard and her defence is that it really ate into their time.

Each side has a certain amount of time in court for their testimonies and cross-examinations.

Heard’s team has very little time left and it really feels as though they haven’t given the jury any real evidence that Heard was the victim of domestic abuse.

We’re going to have to wait and see what happens when this trial comes to an end at the end of the week.

Do you believe that Amber Heard’s experts ended up embarrassing themselves whilst on the stand?