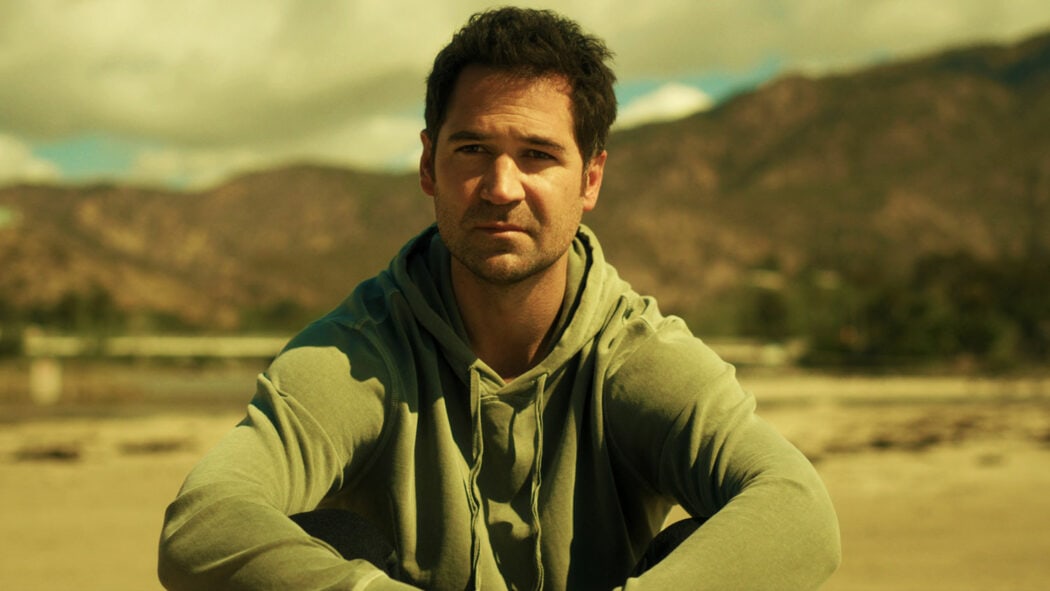 The Lincoln Lawyer has just been released on Netflix and fans of the show are already thinking about Season 2.

Is The Lincoln Lawyer Season 2 happening on Netflix?

If so, when could it be released on Netflix and who will star in a second season?

These are all questions that fans of the show are asking themselves and they’re desperate for answers.

We’re going to try and answer those questions for you, however, not all the answers are out there at the moment.

We will update you and this article as soon as we get any new information on The Lincoln Lawyer Season 2.

Is The Lincoln Lawyer Season 2 happening on Netflix? 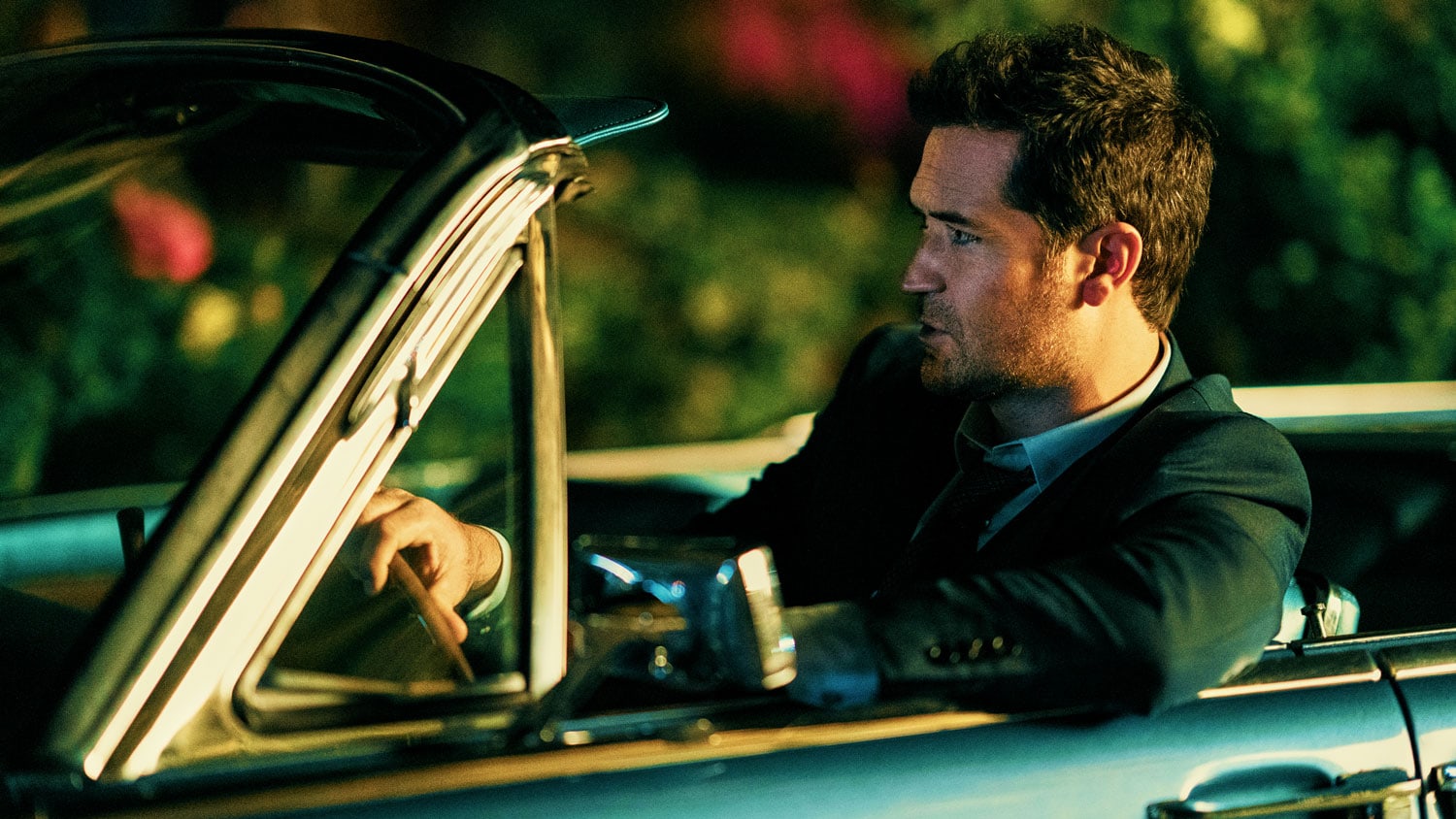 First off, let’s go over what The Lincoln Lawyer on Netflix is all about.

​Mickey Haller (Manuel Garcia-Rulfo), an iconoclastic idealist, runs his law practice out of the back seat of his Lincoln, as he takes on cases big and small across the expansive city of Los Angeles. Based on the series of bestselling novels by renowned author Michael Connelly, the first season is based on the second book in The Lincoln Lawyer series, The Brass Verdict.

It’s based on the books by Michael Connelly and he is an executive producer and writer on the series.

The series was developed for television by Ted Humphrey who serves as showrunner, executive producer and writer.

The series is produced by A+E Studios and Barry Jossen and Tana Jamieson serve as executive producers.

As for is The Lincoln Lawyer Season 2 going to happen on Netflix, the short answer is we still don’t know yet.

When could The Lincoln Lawyer Season 2 be released? 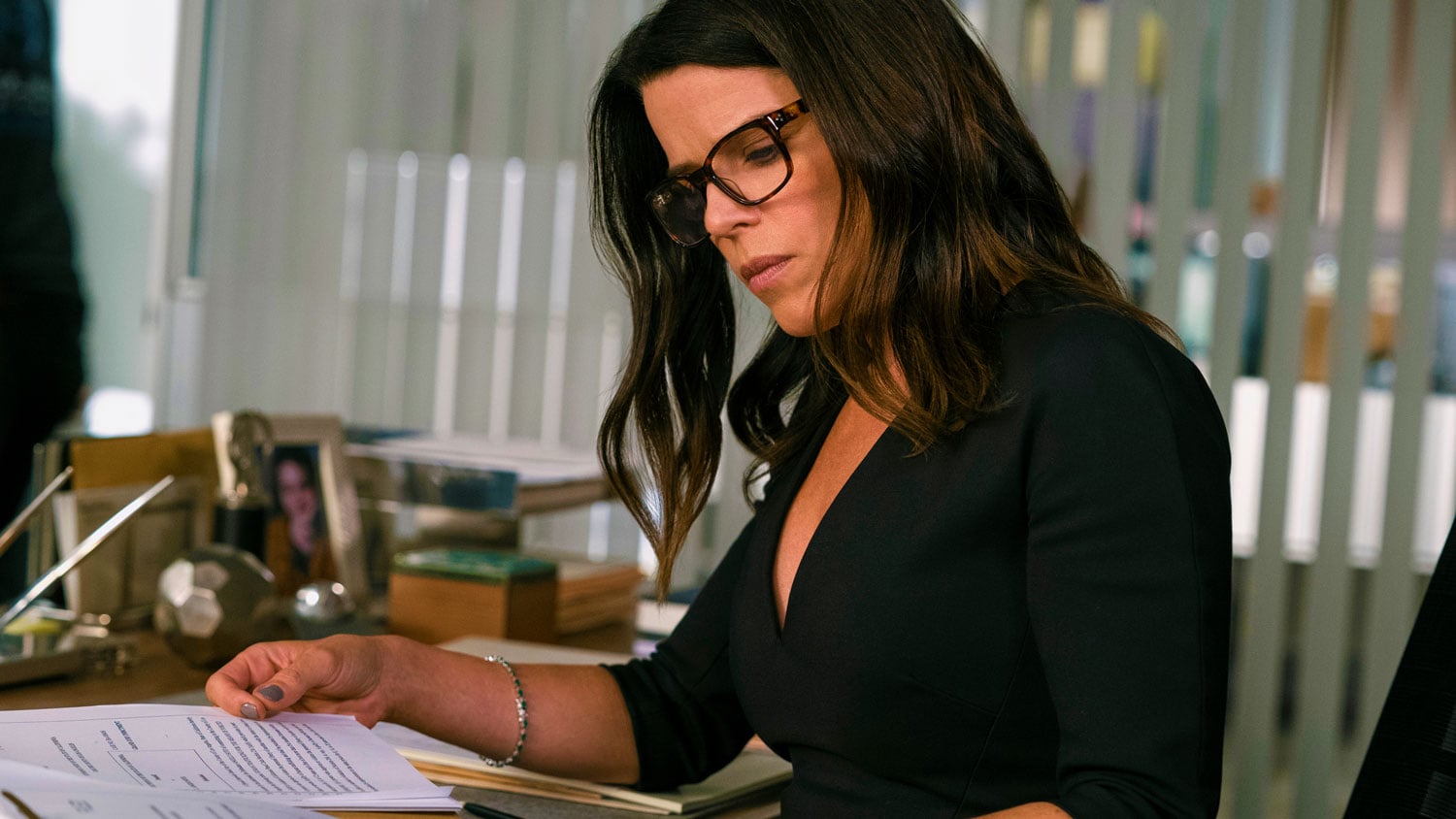 Given that Season 2 still hasn’t been officially renewed by Netflix, I’m pretty sure its popularity on Netflix, it won’t be too long before Season 2 gets the greenlight.

The show has been one of Netflix’s Top 10 most-watched shows ever since it landed on May 13th.

It’s been doing incredibly well around the world and there are so many books for the show to take inspiration from.

That said, I have to say that it just too soon to try and figure out when The Lincoln Lawyer Season 2’s release date on Netflix could be.

These Netflix shows tend to take about a year from being greenlit to landing on the streaming platform.

So, with this in mind, the second season could be released in May/June 2023.

Who could star in a Season 2?

As for who could star in a second season of The Lincoln Lawyer, I would expect most, if not all, the cast of the first season to return.

This means that the likes of Manuel Garcia-Rulfo and Neve Campbell, Becki Newton, Jazz Raycole and Angus Sampson would all return for the second season.

Garcia-Rulfo and Campbell would definitely return for The Lincoln Lawyer Season 2.

As for what the story will be in season 2, that’s not known yet either.

However, the show is based on Connelly’s series of books.

There are six books in The Lincoln Lawyer series.

The first season of the Netflix show was based on the second book in the series, The Brass Verdict.

It’s not easy to try and predict which book Netflix and the showrunner might want to adapt for season 2.

Moreover, given how the first season ended, I’m pretty sure that the second season will end up digging deeper into the storylines that weren’t sorted out in the first season.

One of the main questions fans of the show will want to be answered in The Lincoln Lawyer Season 2 is “who the hell is that guy with the tattoo?”

Are you looking forward to watching The Lincoln Lawyer Season 2 on Netflix?