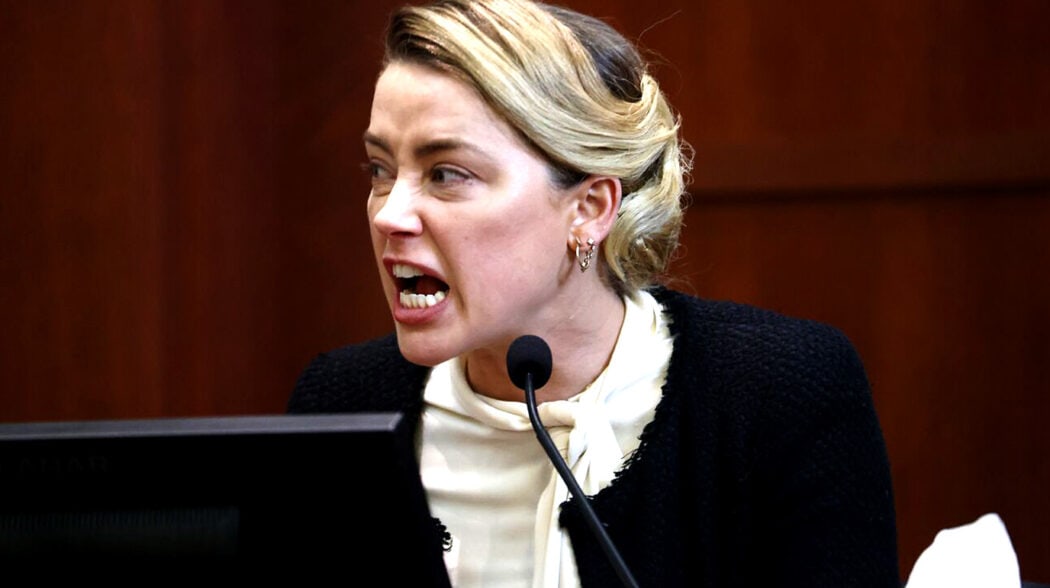 Amber Heard Is One Of The Internet’s Most Hated Actors, Expert Proves

Johnny Depp’s legal team recalled Intellectual Property Consultant Doug Bania to the stand during today’s trial and he revealed that Amber Heard is one of the Internet’s most hated actors.

During Johnny Depp’s defamation trial against his ex-wife Amber Heard, Bania testified that he analysed the negative tweets about Amber Heard around the time of statements from Depp’s attorney Adam Waldman.

He revealed that he found only 2% of them were during that relevant time period, and 35% were prior to the Waldman statements.

Bania then went on to reveal that Amber Heard is one of the most hated actors on the Internet.

You can watch his testimony for yourselves over on YouTube via this link.

He showed the jury two graphs, one with positive scores and one with negative scores.

These were actors that one of Amber Heard’s key expert witnesses, Kathryn Arnold. 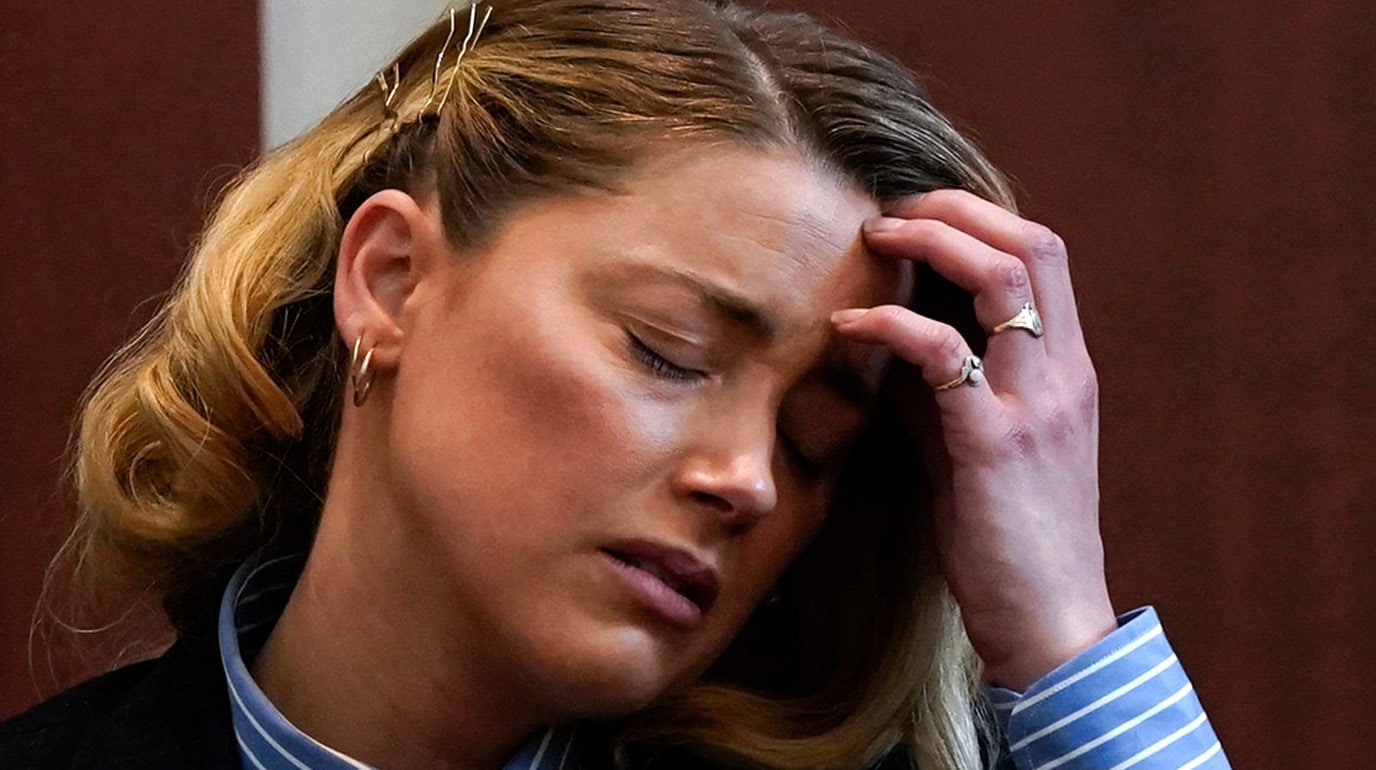 Arnold was brought in as an “entertainment expert” and she claimed that Amber Heard’s career was on the same level as Momoa’s and Gadot’s.

However, Depp’s legal team brought in Bania who testified that according to his analytical data taken from reactions and interactions on the Internet, that was not the case.

Heard, according to his data, ended up being one of the Internet’s most disliked actors.

He presented something called “Q scores” to the court.

However, many of you might be asking what are Q scores.

Well, a Q score is a measurement of the familiarity and appeal of a brand, celebrity, company, or entertainment product used in the United States.

The higher the Q Score, the more highly regarded the item or person is, among those who are aware of the subject.

Well, turns out. that Ms Heard’s Q scores are not good at all.

This goes a long way in proving that Amber Heard was and still is one of the most disliked actors working in Hollywood today.

That’s quite some feat, especially considering she hasn’t really been in that many movies.