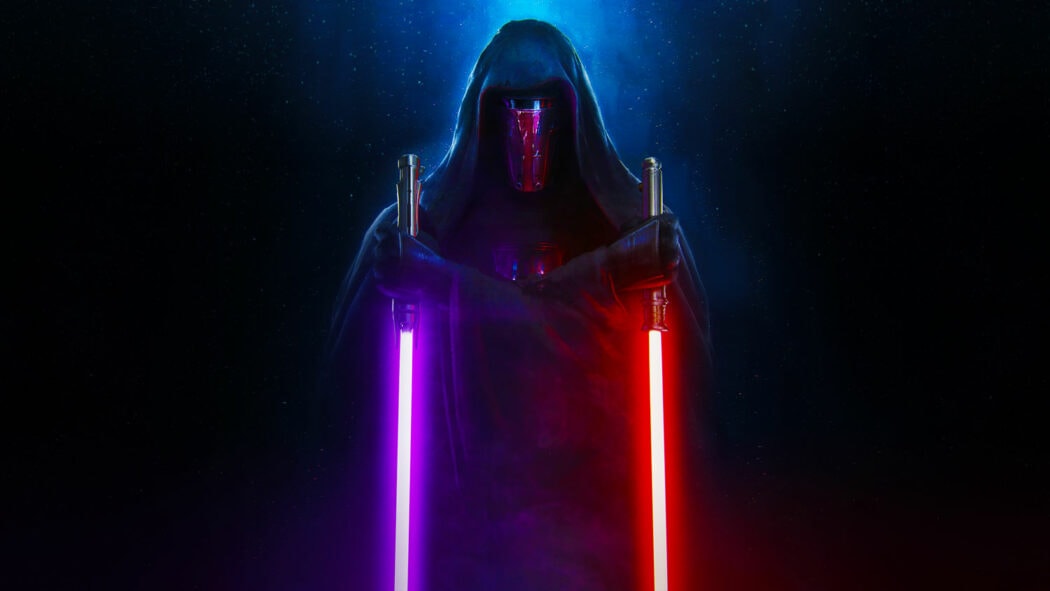 It’s been revealed by Lucasfilm President, Kathleen Kennedy, that Star Wars: The Acolyte will bring parts of the old extended universe into canon.

Kennedy revealed this during an interview with Vanity Fair.

Kennedy revealed that Star Wars: The Acolyte’s showrunner Leslye Headland is a “gigantic Star Wars fan” and “knows it all. I mean, she’s read a gazillion books inside the E.U. There are little bits and pieces that she’s drawing from that no one has explored yet in the onscreen storytelling.”

However, it has not been seen in the Star Wars TV shows or the movies yet,

However, The High Republic era was been pretty prominent in Lucasfilm’s past, yet when Disney acquired the company, they decided not to make any of the material outside of the main Star Wars movies canon.

Apart from the fact that the series will be set in the last days of The High Republic era, we know next to nothing about Headland’s upcoming Star Wars series.

It has been rumoured that The Darkest Minds and The Hate U Give star Amandla Stenberg will play the lead role in the show.

However, there’s been no official casting announcement yet.

That said, I fully expect something about the show to be revealed at Star Wars Celebration, which is happening right now.

Are you looking forward to watching the new Star Wars series, The Acolyte?