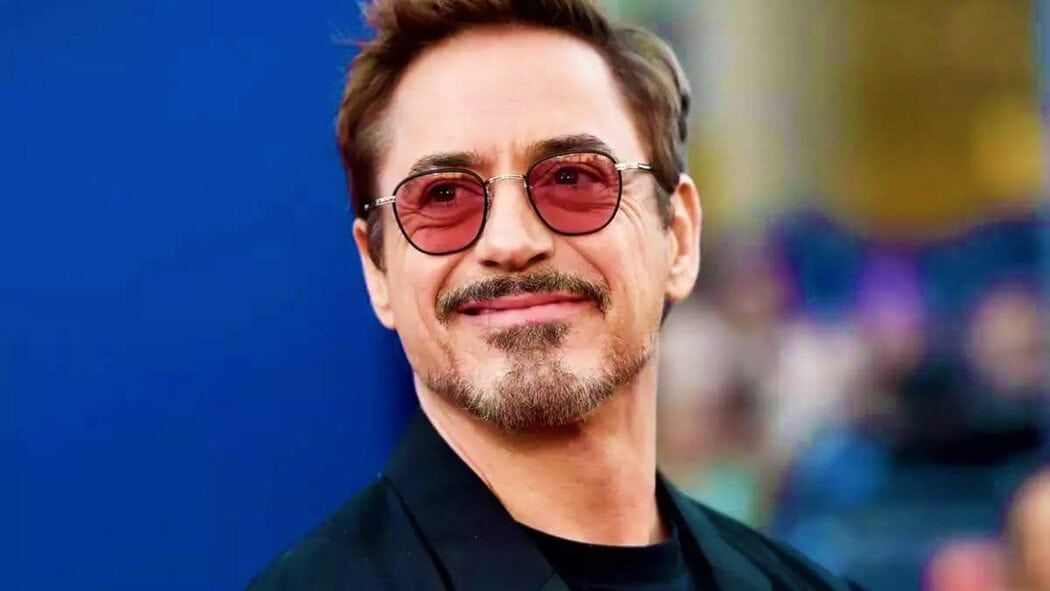 It’s being reported that Robert Downey Jr is keen on casting his friend Johnny Depp in Sherlock Holmes 3 after the Amber Heard defamation trial.

This report comes to us via FandomWire (via MEAWW) and I think it would be a great idea for Downey Jr to get Depp into Sherlock Holmes 3.

The FandomWire report states that Robert Downey Jr, “always wanted to work with famous personalities. And big talks are going on about Johnny Depp might come ahead to sign the contract for the movie.”

This comes after there was speculation on Twitter that Robert Downey Jr was trying to get Johnny Depp in Sherlock Holmes 3.

One tweet from November 2020 stated: “A Friend in need is a Friend indeed! Robert Downey Jr. Reportedly Pushing For Johnny Depp To Have Sherlock Holmes 3 Role. Depp helped RDJ in his bad times in 2008, if not for Depp then we wouldn’t’ve had such an awesome Iron man. #rdj #johnnydepp #rdjdepp #robertdowneyj.” 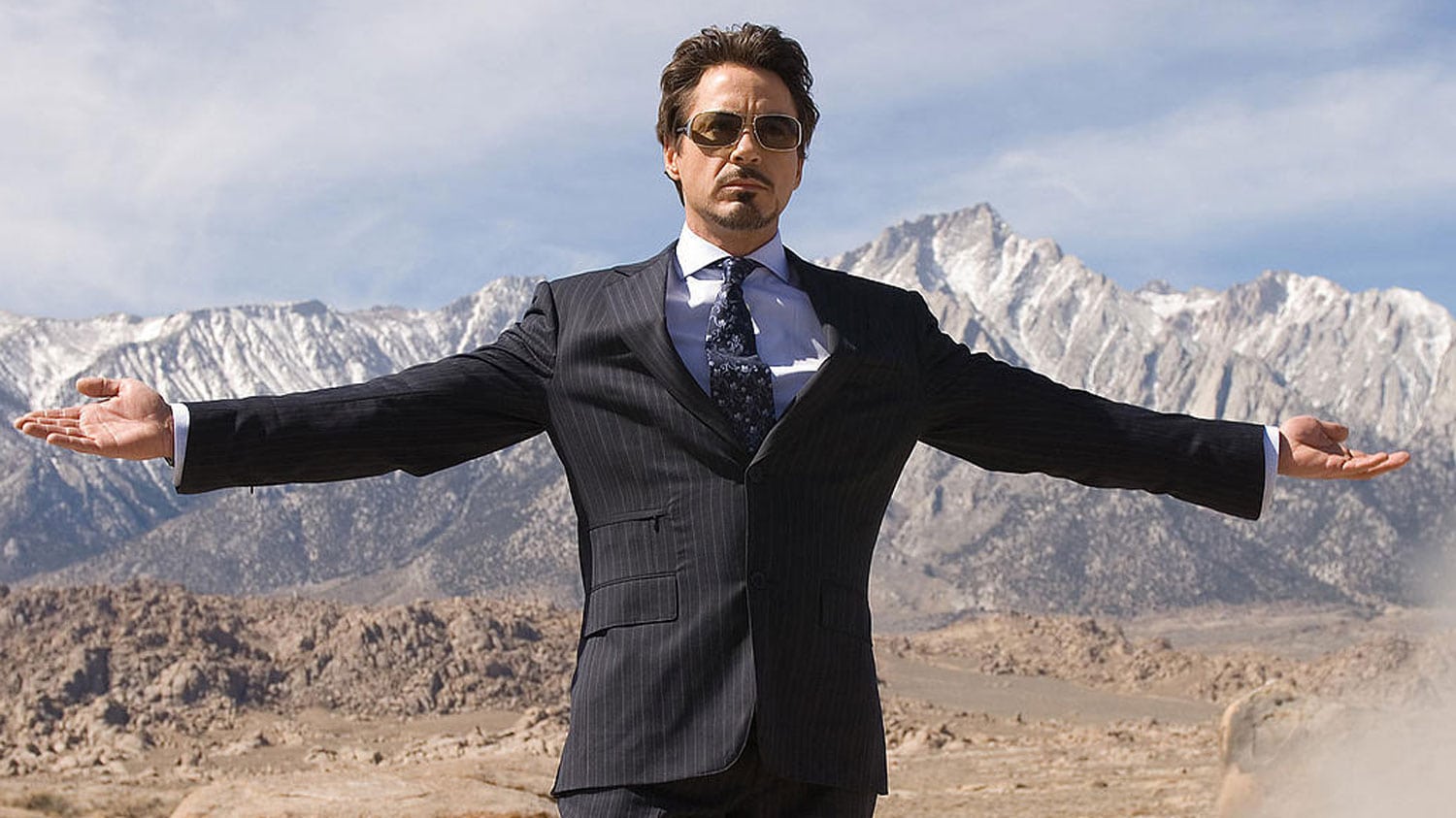 It would be really interesting to see Depp and Downey Jr turn up in Sherlock Holmes 3 and which role they’re thinking of casting Depp in.

I think he would really suit the Sherlock Holmes universe.

Unfortunately, Sherlock Holmes 3 has been delayed.

However, it was revealed not too long ago that two Sherlock Holmes series are in the works for HBO Max.

As for Sherlock Holmes 3, the movie was delayed due to multiple reasons, including the Covid pandemic.

Director Dexter Fletcher told the Celebrity Catch Up Podcast in 2020: “Sherlock’s hit its own issues on and off. That’s sort of sitting on the back burner at the moment until it becomes clear where the world is at and what’s going to happen.”

Would you like to see Robert Downey Jr and Johnny Depp in the same movie together?