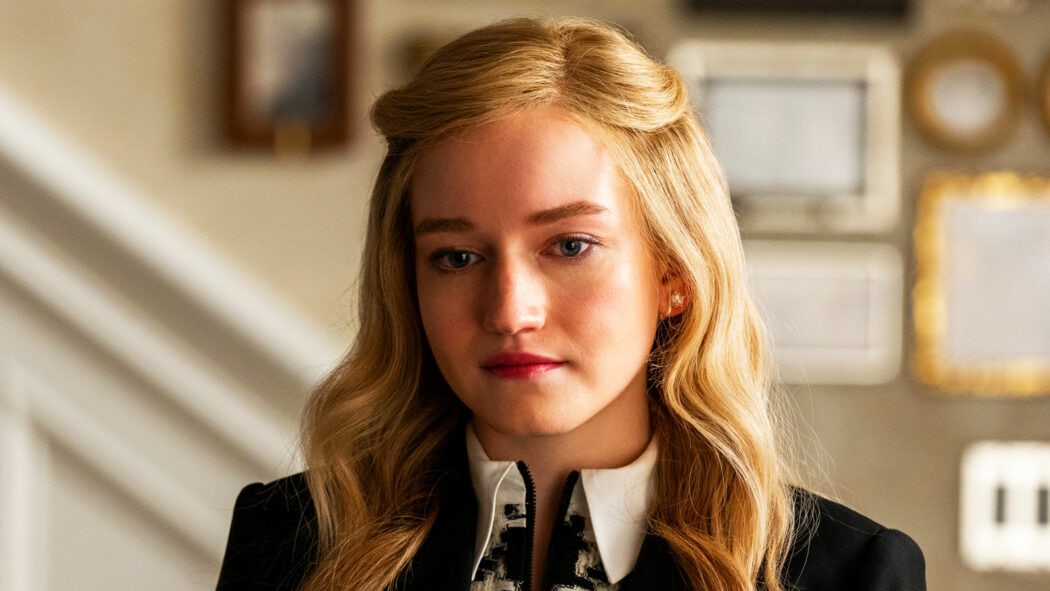 Inventing Anna has been taking the world by storm, and there are a few fans of the show who are wondering whether a Season 2 is on the cards. Is Inventing Anna Season 2 going to happen? When could it be released? Who could be starring in it?

These are all questions I’ve seen people asking on Twitter, and we’re going to try and answer those questions to the best of my ability.

This new hit Netflix show is all about a young woman called Anna Sorokin who managed to defraud a bunch of banks, hotels and her ‘friends’.

It’s a really fascinating and quite mad story.

Anna pretended to be a German heiress.

She went by the name of Anna Delvey.

Julia Garner of Ozark fame plays Anna in the show and she is just brilliant.

Anna was actually a Russian girl who moved to Germany when she was a teenager.

She was not a German heiress, but the New York elite believed her and many of them bought into her story – some of them quite literally.

She’s often referred to as the ‘Fake German Heiress’.

Is Inventing Anna Season 2 happening over at Netflix? 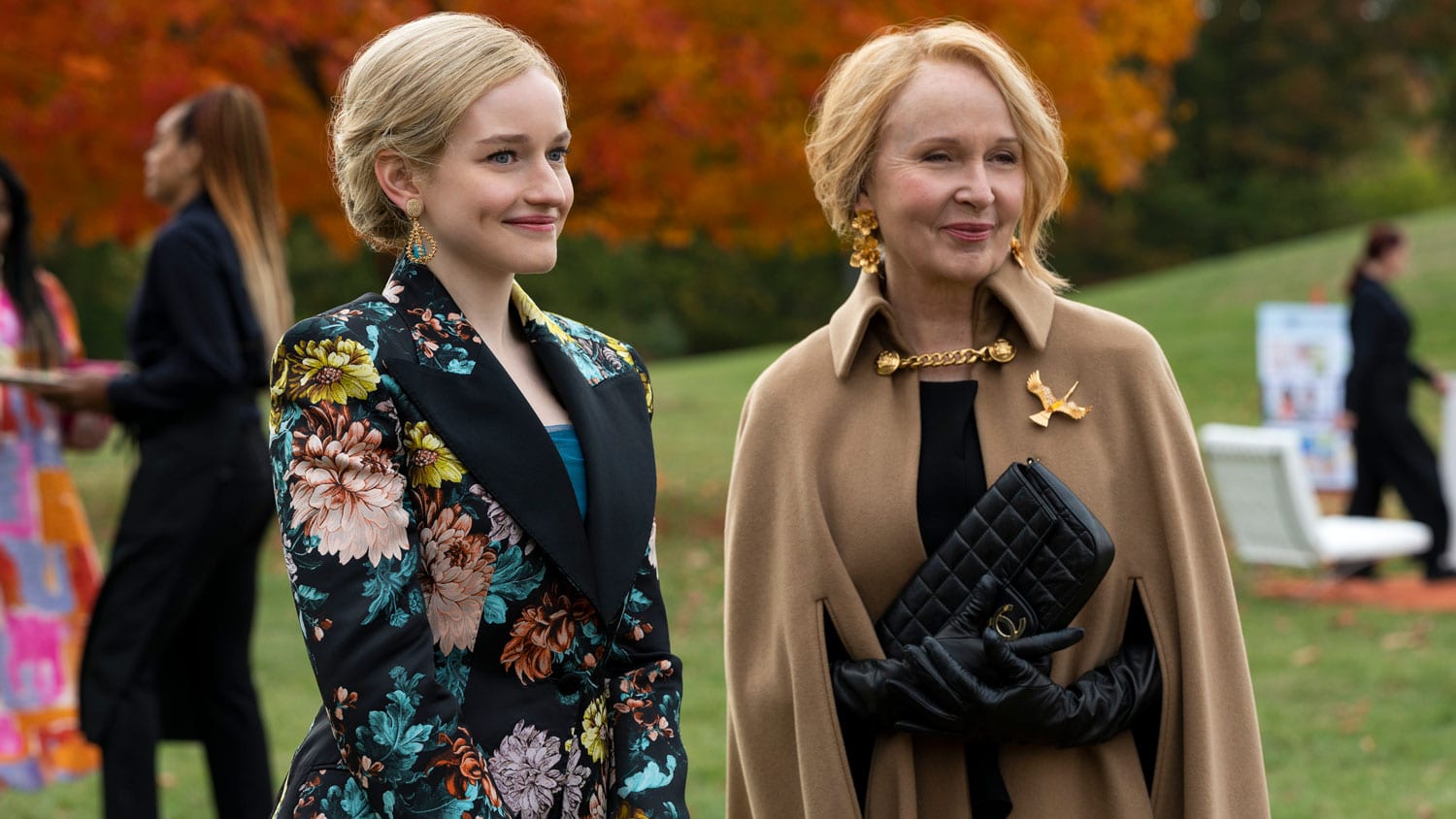 Right, onto the main question, are their plans to make Inventing Anna Season 2 over at Netflix?

Therefore, there could be some more story to tell in a second season.

However, it seems as though there isn’t at the moment.

The show is made by Shondaland – who is also behind the smash hit, Bridgerton.

Netflix paid Anna Sorokin $320,000 to adapt her life story into a series.

Given the fact that the show is billed as a limited series, that seems to suggest there there will be no second season.

This is, of course, a shame because it’s such a good show full of great performances.

What else could you watch on Netflix of you liked Inventing Anna? 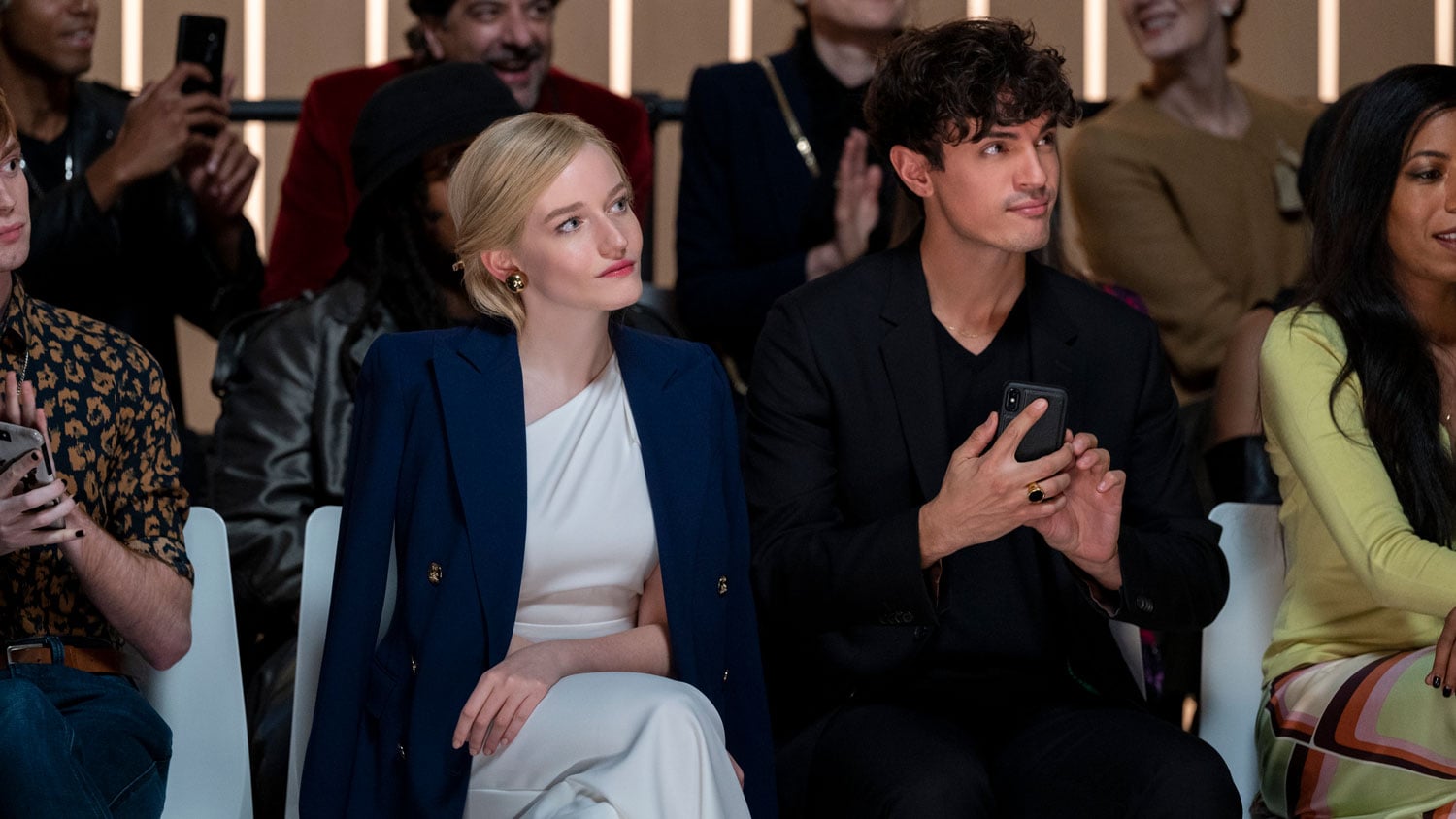 Read more: Mindhunter Star Joins HBO’s The Last Of Us

If you really liked Inventing Anna, then there is a Netflix movie that you might like to check out.

The movie is called The Tinder Swindler and the story told in that documentary is pretty insane.

It’s all about a guy who defrauds women out of thousands of dollars.

He used Tinder to pick his next victims.

If you’re interested in this sort of thing, then I’m pretty sure you’ll find The Tinder Swindler both interesting and horrifying.

Will there be more Anna Sorokin (Delvey) content in the future? 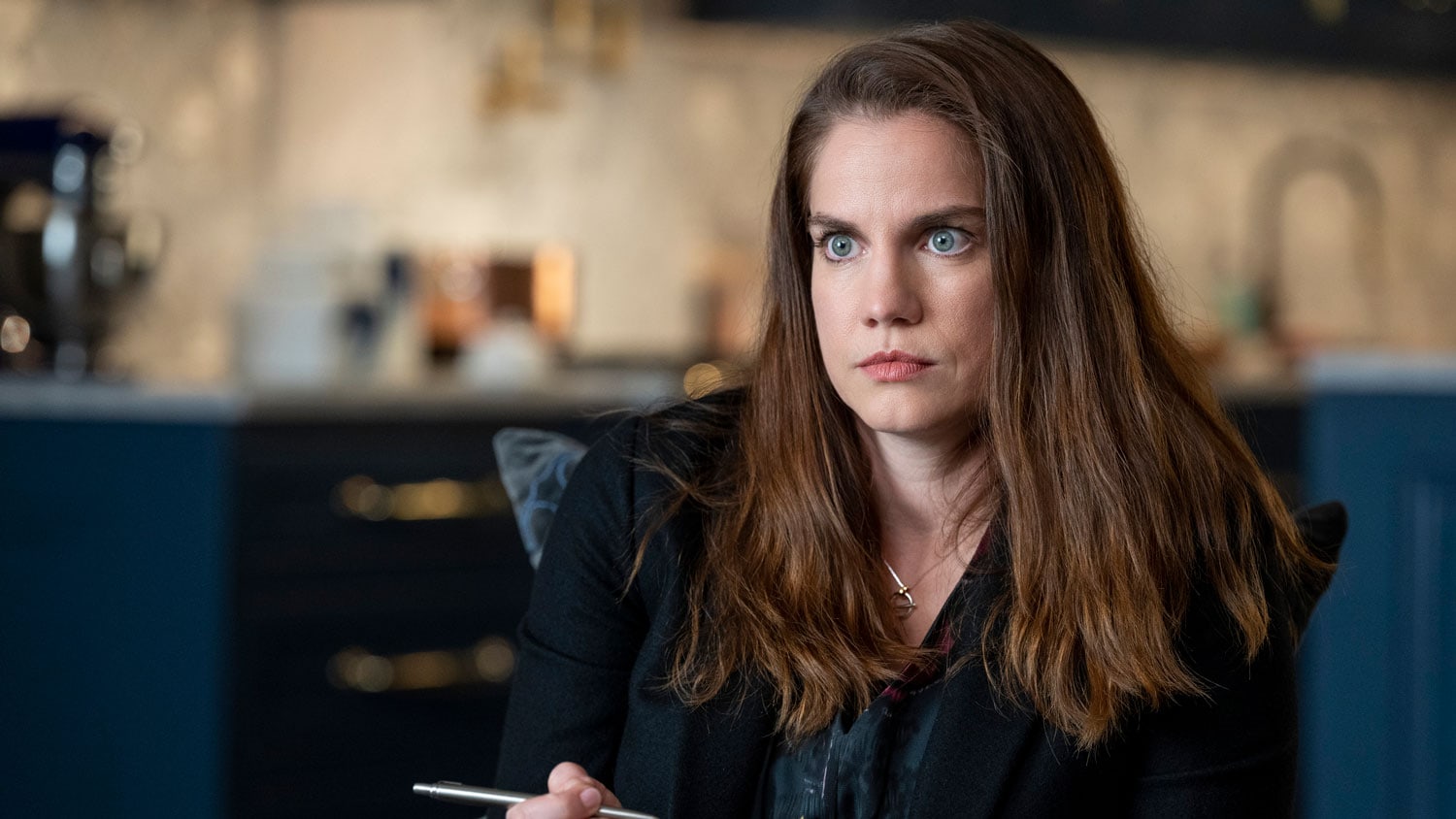 Read more: The Video Cards Shortage Can Be Solved In 2022

What about more Anna Sorokin content aside from Netflix’s Inventing Anna?

Yes, there will be.

Jessica Williams who was the Vanity Fair photo editor who befriends Anna in the Netflix show and in real life, has apparently sold the rights to her book.

Williams wrote a book called My Friend Anna: The True Story of a Fake Heiress and she sold the rights to HBO and Lena Dunham.

There still hasn’t been any news on what they plan to do with Williams’ book.

However, it does seem as though HBO’s plans are to turn the book into a series, which means we’re going to get more Anna Delvey content in the future.

Are you sad to hear that Inventing Anna Season 2 isn’t on the cards over at Netflix?