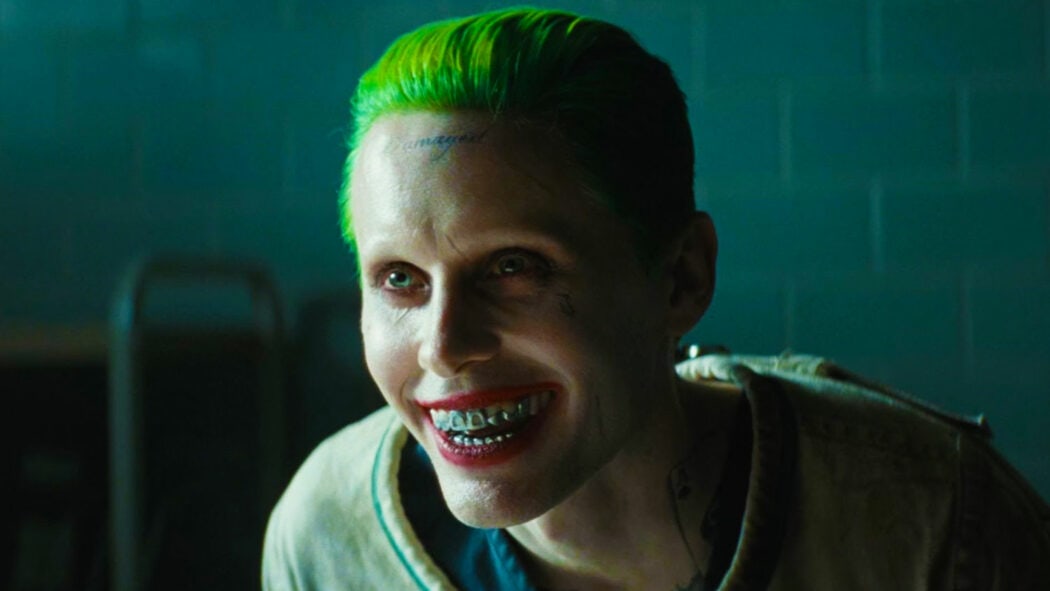 It’s being reported that David Ayer’s Suicide Squad – aka The Ayer Cut – is going to be released on HBO Max very soon.

This report is coming to us from Geekosity and before going into what Mikey Sutton had to say on the matter, I wanted to give you a little bit of a history lesson on David Ayer’s cut of Suicide Squad.

Back in 2016 a movie called Suicide Squad was released in cinemas and it was supposed to have been directed by David Ayer.

In fact, it’s since been revealed that Warner Bros. Pictures executives panicked and thought that the movie that Ayer had made was too dark.

They wanted something a bit more like 20th Century Studios’ Deadpool movie which had been very successful at the box office.

So, what they ended up doing was hiring a company that tends to cut movie trailers to re-edit the movie only a few months before it was set to be released in cinemas.

Since the movie was released, Ayer has been very vocal about the movie that was released not being the one he had made and wanted to be released.

That movie has since been referred to as The Ayer Cut, and it does exist.

Will David Ayer’s Suicide Squad be released on HBO Max? 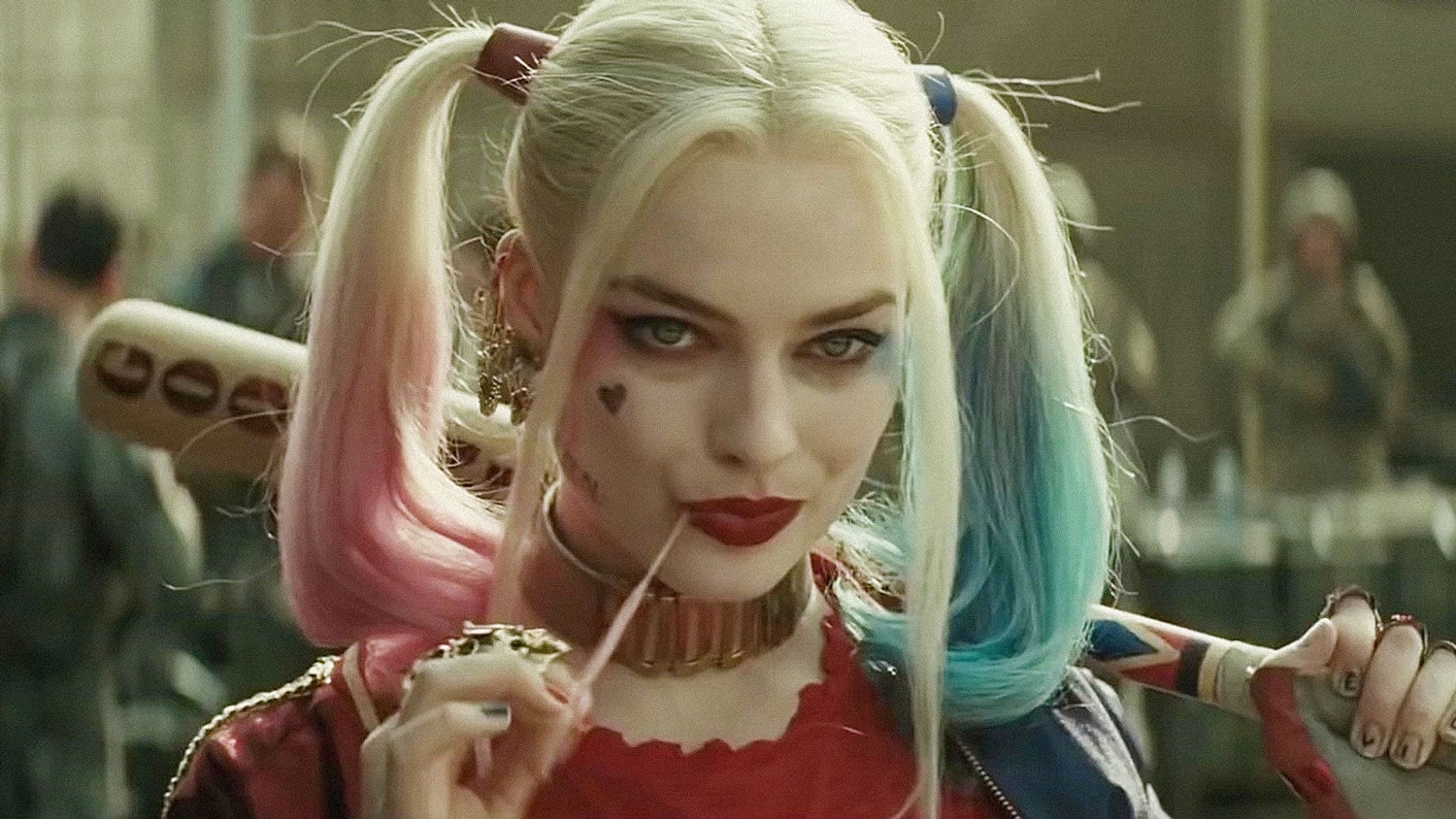 Back in November 2020, we reported that David Ayer’s Suicide Squad was ready to be released to HBO Max.

In that article, we quoted one of our sources who told us the following:

Ayer’s cut of Suicide Squad does exist and WarnerMedia and HBO Max are looking at releasing it on HBO Max at some point either next year or 2022.

An insider texted me and said The Ayer Cut is imminent.

It’s going to be very interesting to see if the movie ends up being released on HBO Max.

They are now under the leadership of David Zaslav and he might have a new vision for the company and think that releasing The Ayer Cut on HBO Max makes sense.

Would you like to see David Ayer’s Suicide Squad be released on HBO Max?