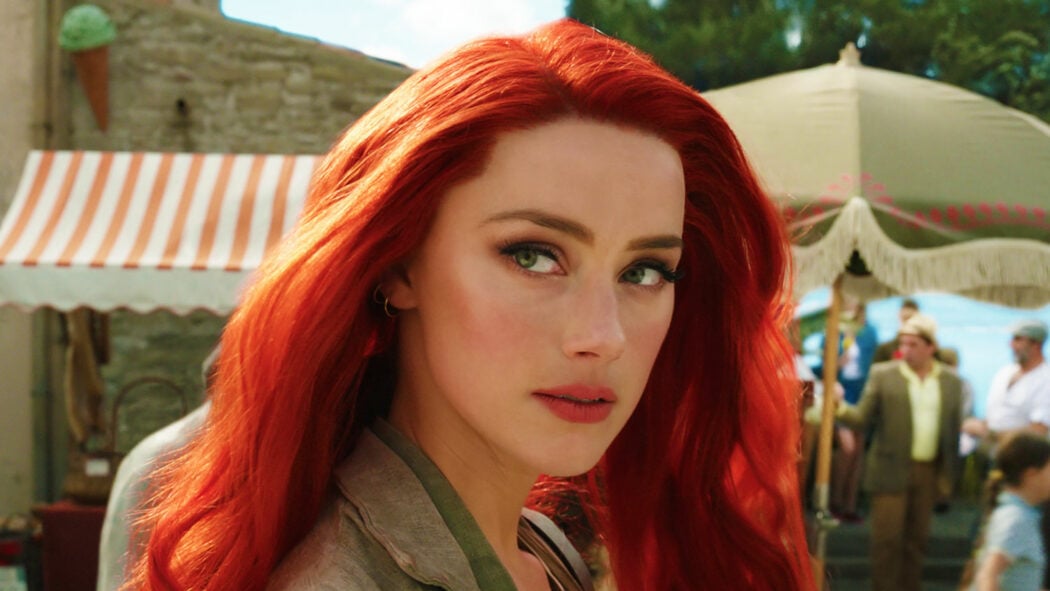 Amber Heard Reveals Her Role Was Almost Cut From Aquaman 2

Amber Heard has revealed during the Johnny Depp defamation trial in Virginia that her role as Mera was almost cut from Aquaman 2.

There had been rumours for quite some time that Amber Heard had been cut from the upcoming Aquaman 2.

Well, it turns out that those rumours were very close to being true, and at some point, they might have been true.

Heard revealed that Warner Bros. Pictures executives didn’t want her in the movie.

Mera played an important part in the first Aquaman.

However, it seems as though she’s only going to be in Aquaman 2 for 10 minutes. 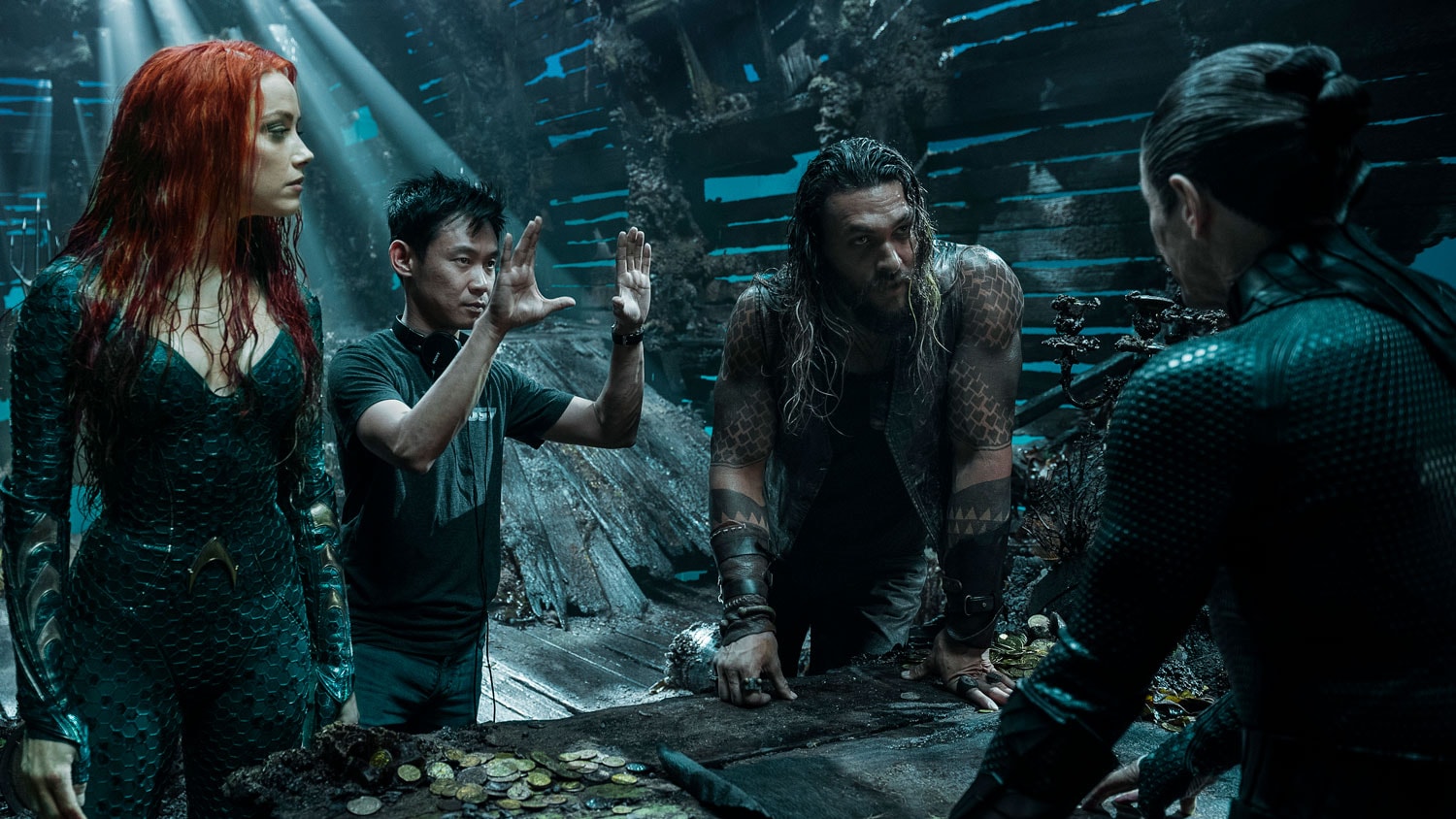 Amber Heard was on the stand yesterday and that was when she revealed (via CBS News) that Warner Bros. Pictures originally did not want the actress back as Mera in the movie.

Heard said that she “fought really hard” to be in the movie and that she had been given multiple scripts.

The subsequent versions of the script had cut out scenes with her character, including action sequences.

Amber Heard’s role in Aquaman 2 has apparently been “pared down” and she’s only going to be in the movie for 10 minutes.

LAWYER: Have you participated in Aquaman 2?

LAWYER: And tell us about that.

HEARD: I had to fight to–I fought really hard to stay in the movie. They didn’t want to include me in the film.

LAWYER: Were you ultimately able to film in Aquaman 2?

HEARD: A very pared down version of that role, yes.

LAWYER: What if anything changed in the script?

HEARD: I was given a script. And then given new versions of the script that had taken away scenes that had action in it, that depicted my character and another character, without giving spoilers away, two characters fighting with one another. They basically took a bunch out of my role. They just removed a bunch.

Do you think that Amber Heard should have been cut from Aquaman 2?