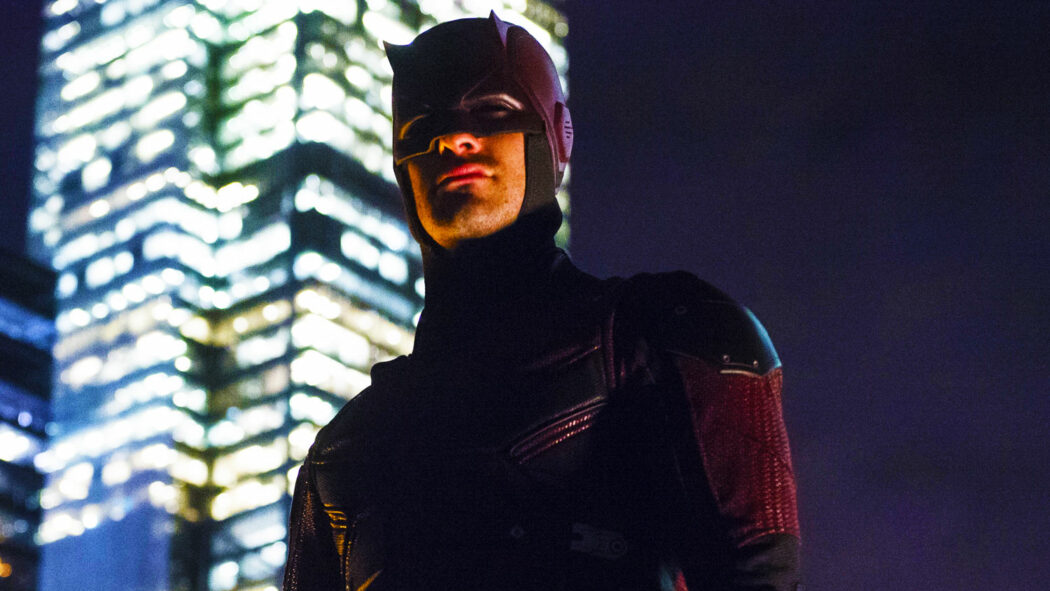 Daredevil Reboot Show On Disney Plus Will Be R-Rated

It’s been revealed that a Daredevil reboot is coming, and we’re now hearing reports that this show on Disney Plus will be R-rated, which is good news as far as we’re concerned.

This report comes from Mikey Sutton over at Geekosity.

This all comes after Charlie Cox – star of the Netflix Daredevil show – revealed that he thinks Marvel could do a PG-13 Daredevil show.

However, he added that he wasn’t sure whether the character was really suited for PG-13.

Here’s what Cox had to say on the matter:

I wouldn’t put it past the folks at Marvel to be able to accomplish that, I’m such a fan of everything they’ve done so far, I wouldn’t underestimate them at all. So if they wanted to make a more PG version of Daredevil, I back them to find a way to do it where it feels totally in keeping with everything we’ve done. And maybe there’s a little less blood, maybe there’s a little whatever, but I back them to do it.

The Daredevil reboot will be R-rated… reportedly… 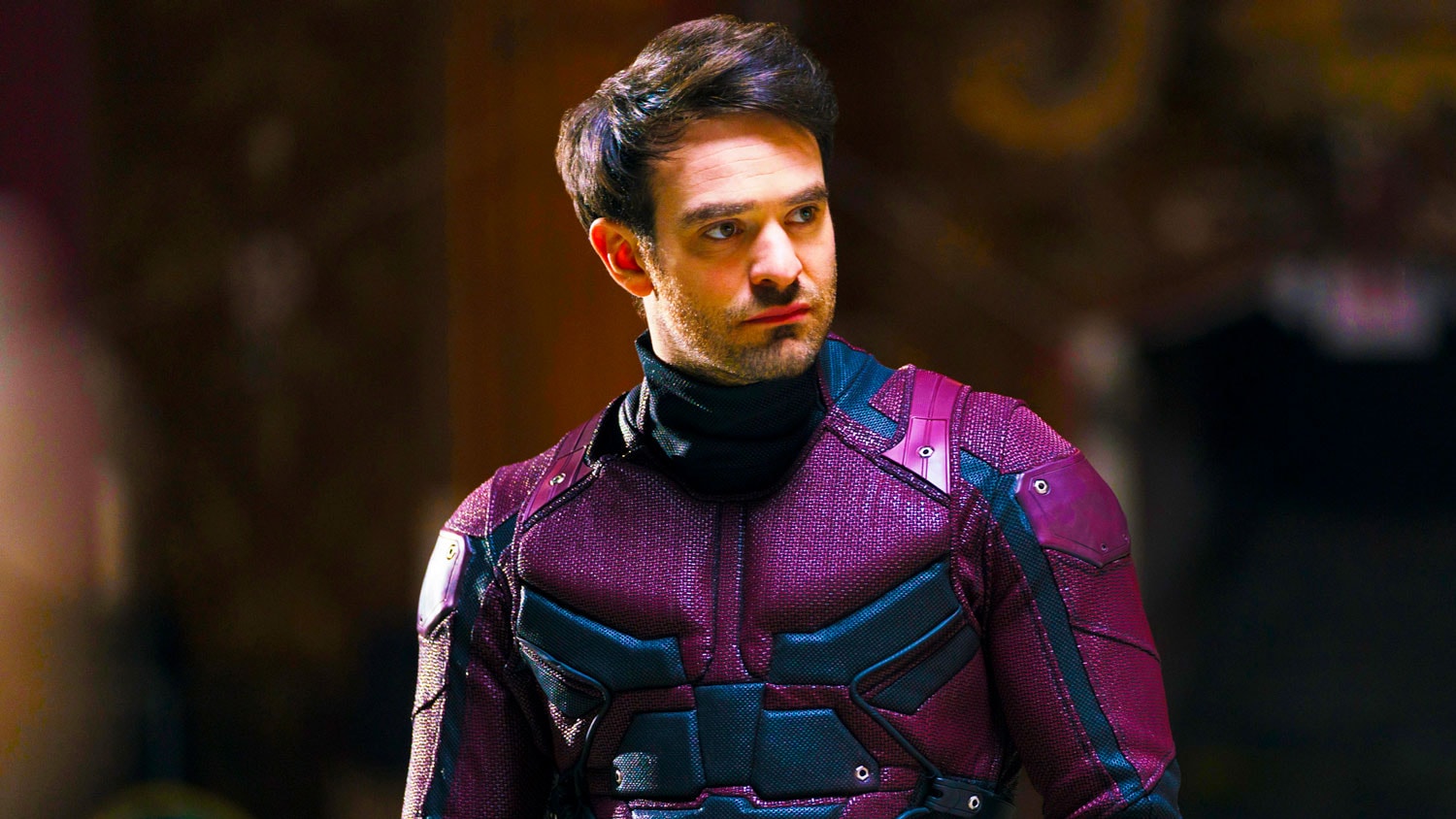 Here’s what Geekosity’s Mikey Sutton had to say about this upcoming Daredevil reboot being R-rated on Disney Plus:

When Marvel Studios’ Daredevil reboot leaps onto Disney Plus, it’ll be R-rated. Sources indicate that the new MCU Daredevil series will be behind a parental lock. In other words, it’ll join its Netflix predecessor.

So, it sounds like this upcoming Daredevil reboot will be rather similar to the Netflix show we got.

However, what’s not really clear – as far as I’m concerned – is whether this show will be a straight reboot or a continuation of the Netflix Daredevil series.

Disney Plus STAR and Hulu will have R-rated MCU content

It seems as though Disney Plus STAR and Hulu will see more R-rated MCU content in the future.

We already know that Deadpool 3 will be R-rated.

Moreover, we were told that a Punisher reboot was in the works for Disney Plus STAR and Hulu and it’ll be R-rated.

It’s going to be very interesting to see how Marvel Studios handles their future R-rated content and how it’ll be separate from their more vanilla MCU content.

Are you looking forward to watching this upcoming Daredevil reboot on Disney Plus (STAR in Europe and Canada and Hulu in the United States)?